Just had the title rattling around my head, tbh.

Anyway, off to work. Cya.

I hate this angry morning magpie so much. SHUT UP.

Sigh. No plans today except smh over how what an embarrassment magpies are to the otherwise sublime corvid family

At work. Leaving work soon to go to my home where I live and then play tennis at 8am!

It’s pissing down with rain today, which is absolutely terrific if you need to get a bus into town but the buses to where you need to go are all cancelled because of the climate conference (the real quiz). I guess I’m walking an hour through the rain today then

and as if that weren’t enough, I woke to find that one of my heroes died in the night. RIP Dave 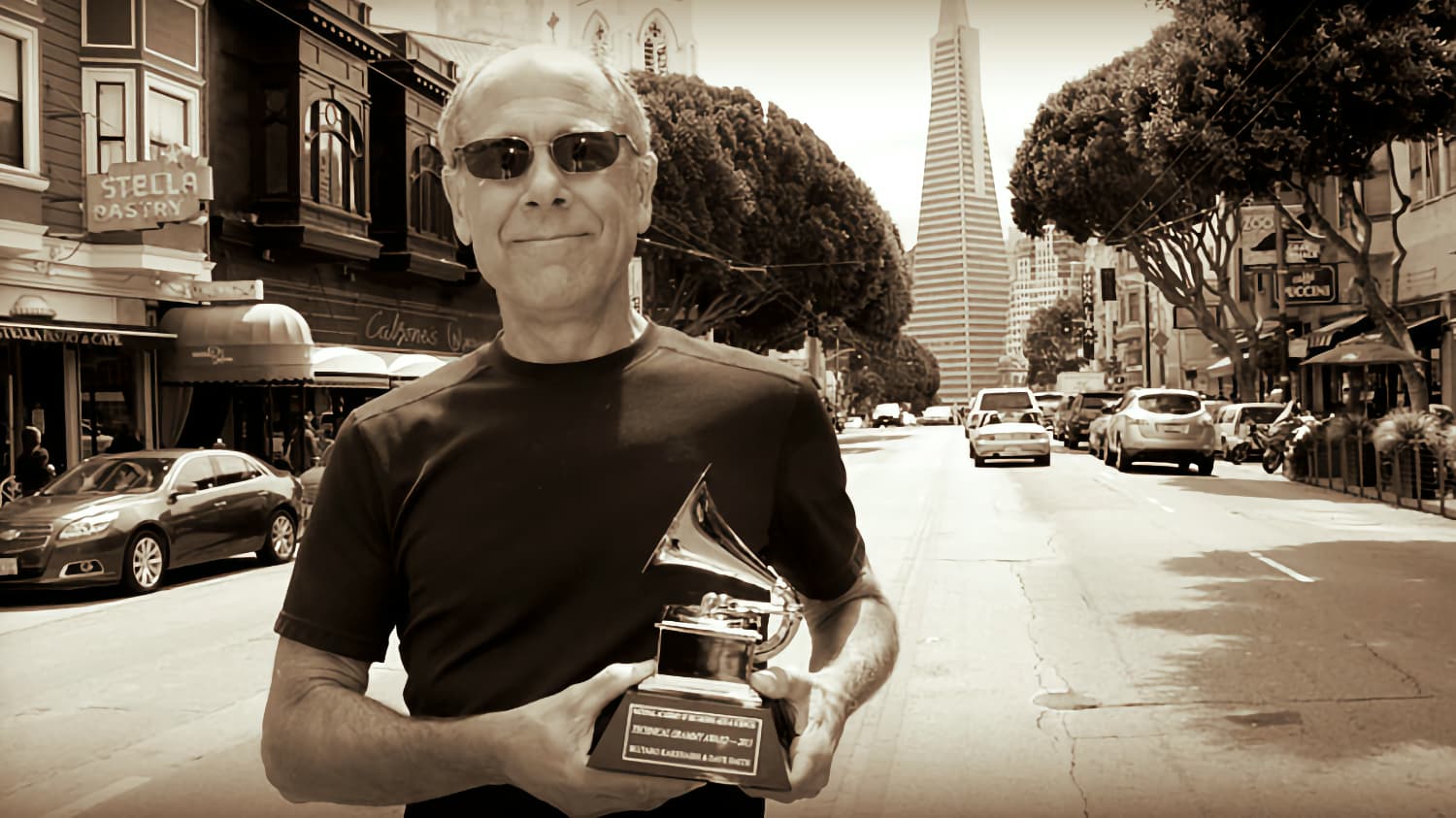 Dave Smith (1950–2022) was one of the most influential electronic music gear designers, not just of his generation, but of all time.

Also, i have to go to a crappy family dinner thing this evening. Today sucks

Seems like a sunny morning here. Gotta clean house this morning, then working this afternoon. Also working on Saturday, so a little envious of the 4 day break folk. Have fun in the sun!

Come down with a really nasty cold at the start of the bank holiday. It had started in the chest a few days before so I’d been late night panicking that it was something way worse

Even so, the Queen is using her powers to get back at me for all those posts implying she was shirking from her duties - WHATEVER THE FUCK THEY ARE - to watch Evangelion all day

The Smile tonight, which means lots of complicated machinations to get our youngest to sleep at the right times so that my wife can actually make it. Still bitter about the venue change but it very much is what it is, isn’t it? Very much.

Also welcoming a former Diser to our house for the weekend and taking him on a date to Bundobust so that’ll be nice.

Morning…bit of sorting today and then off to Anglesey for a week tomorrow. Whoop!

Haven’t seen or thought about that in years, what was it like watching it now?

Look! One of my t-shirts on the everpress ad

It’s so uniquely English that it kind of lives in a context of its own - the virgin Queen & glue sniffing.

Still lots of good lines; ”as long as the music is loud enough we don’t have to hear the world falling apart”

Oh, and Adam Ant is so ridiculously good looking

They’ve got a street party down here this afternoon. Just so happens, I need to pop into work for a few hours to check a few details for my map. What a pity!

Lovely day for a steady cycle along the river to work though, so that’ll be nice.

Morning! No platty joobs celebrations for me but I will be off for a brunch and museum mooch later

Got a task to do for a job interview and more coursework so unfortunately lots of boring tasks to do over the joob. Just like are kween, I work hard

Working obviously. I’m going home to see family for the first time in almost 3 years on the weekend, and what should be a really happy time has just become a really complicated source of stress.

Off to see monkeys in Stoke on Trent

Been at work for nearly 2 hours already.

Having coffee in bed. Got nice brekkie stuff in

Big plans to sort out the garden