As an antithesis for the disappointing albums thread, anything you went into expecting it to Not Be For You and having a lovely time?

Billie Eilish for me - saw posters EVERYWHERE and the 40 million listeners or whatever and assumed it’d be trash but ended up really, really enjoying lots of it. Such good production, loads of hooks, loads of fun. When The Party’s Over is genuinely gorgeous.

Rozi Plain, maybe? One of those artists I’d always thought were reliable if not entirely my thing, then dropped one of my favourite albums of the year.

Not sure if Kanye

biggest surprise for me was le butcherettes. they’d always been kind of a fun noisy punk band but now they’ve gone a bit evil mexican led zeppelin and it’s wicked. probably my song of the year: 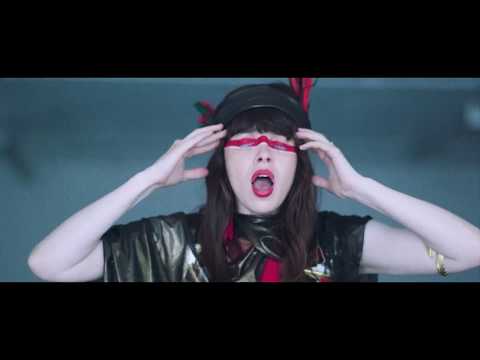 Had sort of forgotten about Big Business but gave their new album a go when I saw they were playing here and it’s dead good. Such a very good band. 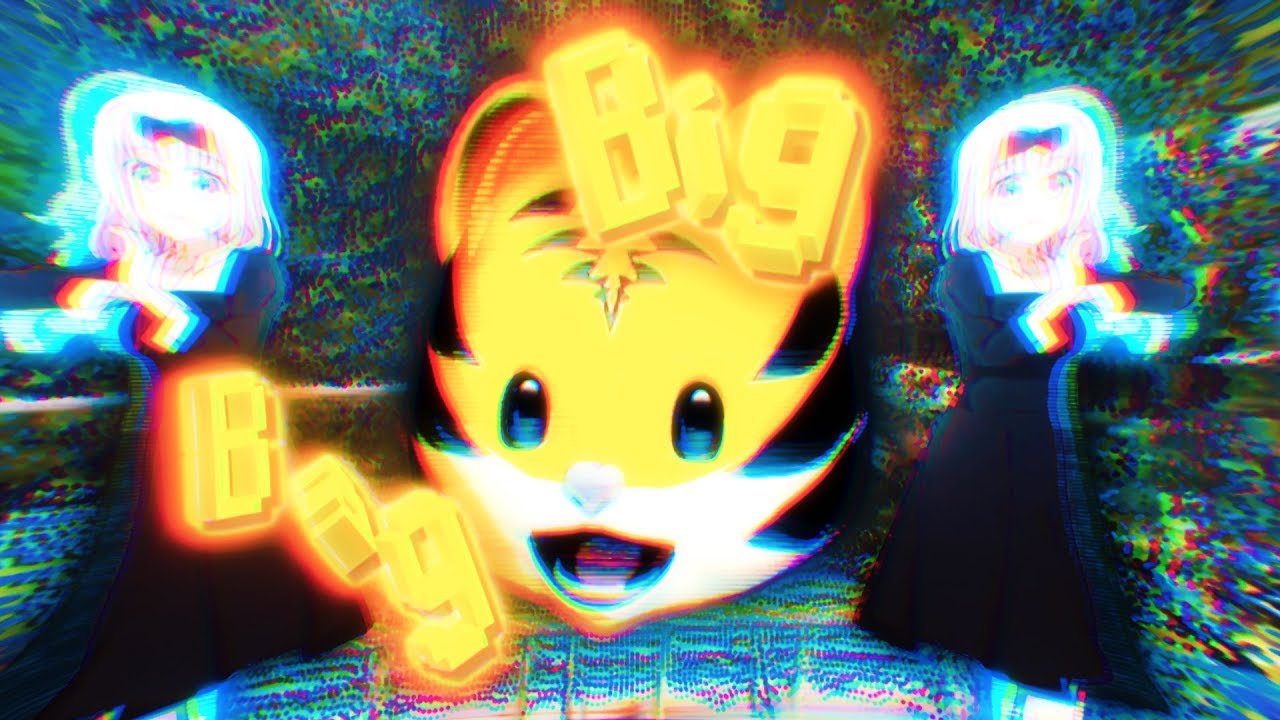 The album is genuinely great. Also shit. But… in a good way?

Oh the new Fennesz was really good as well.

Better Oblivion Community Centre. I’ve since got into Phoebe’s solo album (and like it) but I went into this primarily as a Conor Oberst fan who hasn’t really been that invested in anything he’s relased since IWAAIM / Digital Ash. Best thing he’s put his name to since those two, imo.

For some reason from skimming through press and stuff I imagined that Bonniesongs album was going to be a Julien Baker / Phoebe Bridgers sort of album (both artists who are good of course but not ones I listen to much) but I finally gave it a listen the other day and it’s far more wildly inventive than I’d imagined. Really great.

Oh yeah I really like the Girl Ray album, which took a bit of a critical battering.

Sunwatchers, Penelope Isles, Julia Jacklin, Chelsea Wolfe, Sudan Archives all surprised me. They were probably my most listened albums outside of pop bangers this year

He’s always done interesting stuff but the best of this is up there with his 90’s peak.

A million times this to the op and billie Eilish.