Leith is pretty good (to say).

can’t think of any other way you would pronounce Fermanagh

When I first read it I was thinking fermun-ahhhhh but thought nobody of sound mind would say that. 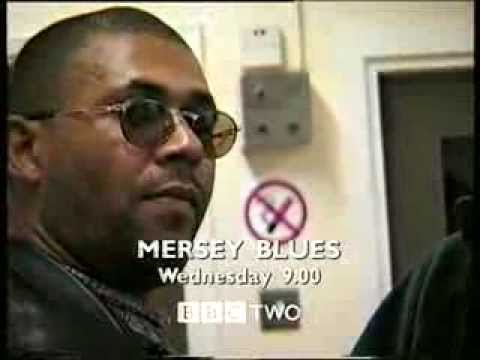 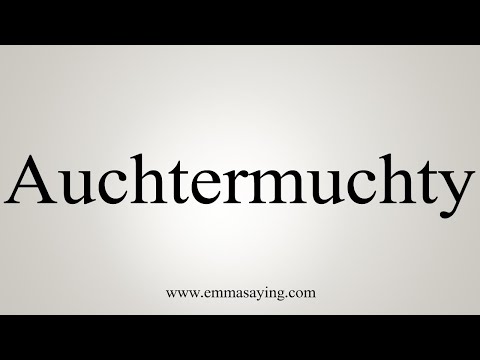 The way people from the Midlands say things like comfy

‘curry’ in a midlands accent

Weirdly, that’s one that works well when you type it in Welsh pronunciation - cwrrae

Had a right old giggle when I worked for a breakdown company and took ages to understand we were picking up this Brummie guy from Bury and not somewhere called “Borray” as I thought he was saying.

It took a lot of effort to keep a straight face when a brummie I’d just met asked me, “Would you like a jelly baby?” when holding out a packet.

my father-in-law used to say “Mon-AH-co” when pronouncing the famous principality’s name. did me every time

I suppose what we’re talking about here is the accent group that is like Black Country and Yammers (a bit), like Birmingham, Worcestershire, Leicestershire maybe? I’m not that sure tbh

We’ve been through this bam, you do have an accent, along with every speaker of every language

PS you’re from Northamptonshire aren’t you? That is in the East Midlands

Like I wouldn’t say this accent holds for Nottingham, though it’s there a bit. I dunno! Of course, they all have lovely accents