Pluck songs out of obscurity and turn them into pop bangers

Not entirely how to go about this, so I hope the thread title explains itself. Inspired by seeing this video again recently: 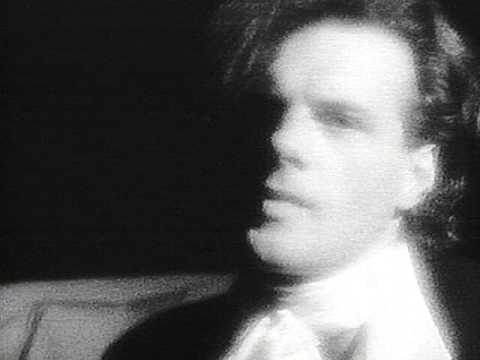 And remembering the Annie Lennox cover 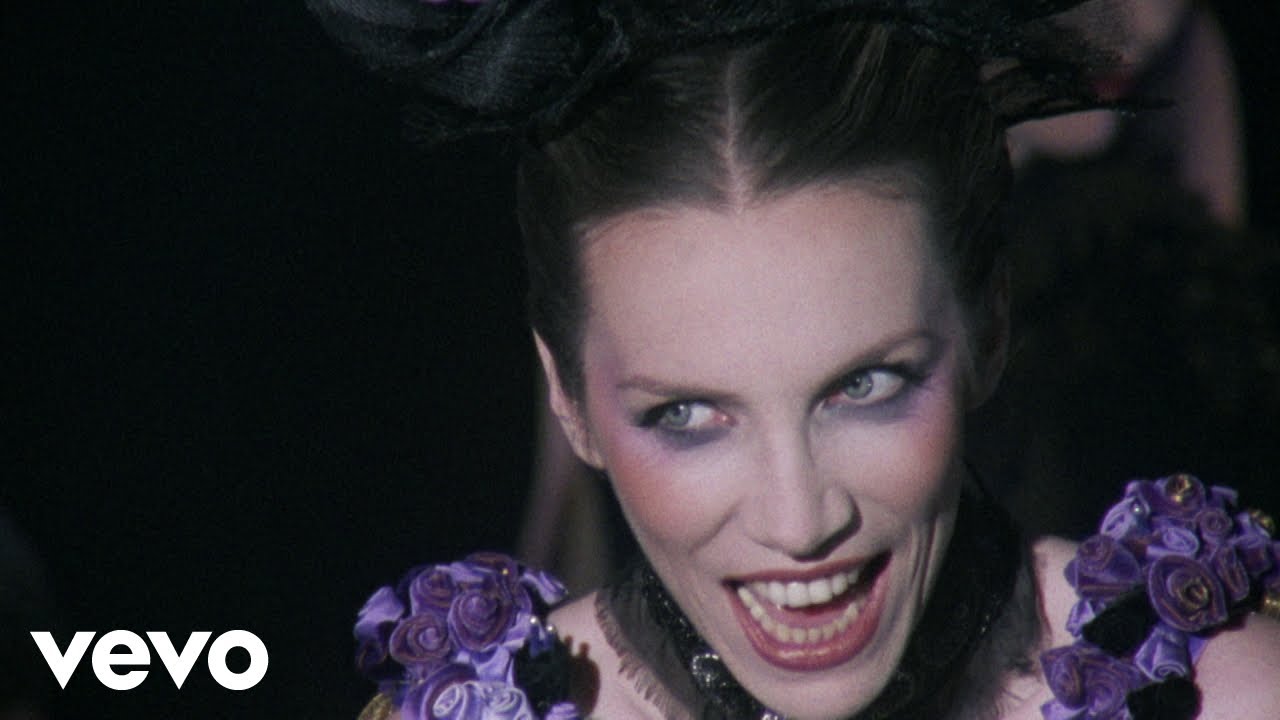 and then remembering that Annie Lennox covered ‘Shining Star’ by Ash for a single.

Supposing you found yourself in mogul position, but with access to your own musical tastes, what songs would you pluck from obscurity for your acts to cover, (for whatever reason) resulting in royalties for the original artist, and bringing a song you love to a wider audience.

Let’s ignore whether you want to keep songs to yourself for personal reasons, or any idea of artists selling out. Pure fiction.

I’ll nominate this: This could have been a Bond theme 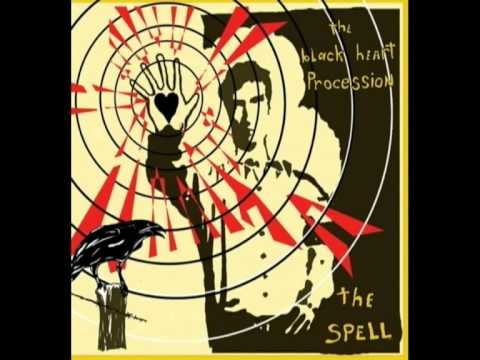 The Lover Speaks album is really good. It’s perhaps the most 80s thing ever. 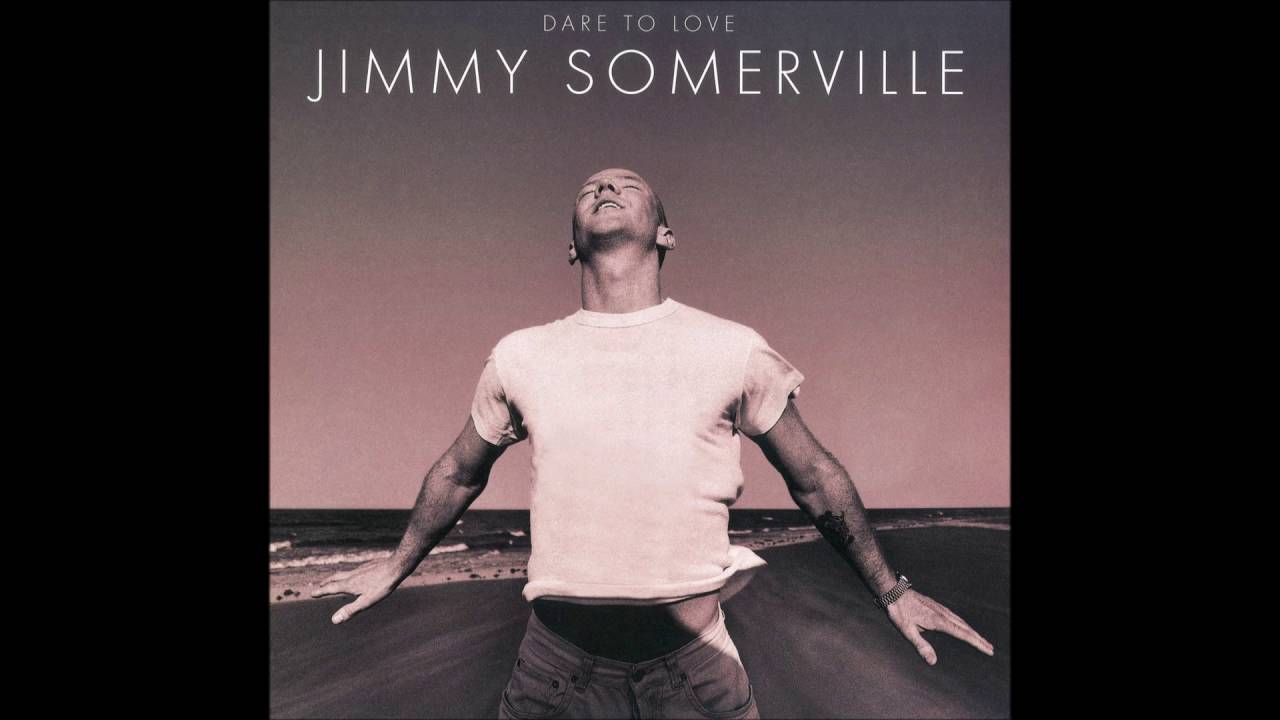 Matthew Sweet writes big, emotionally direct sings with big choruses. Something like this could surely be a big pop hit

I have always thought that Do You Realize?? by the Flaming Lips could be a huge hit done in a big grandstanding X Factor type way, get Leona Lewis to belt it out like she did with Snow Patrol, reckon it’d work 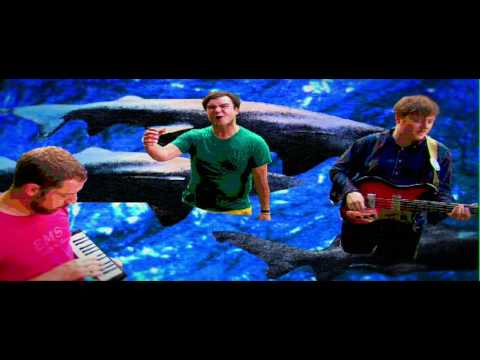 Also, this Divine Comedy b-side is a straightforward love song without any of the usual archness or irony, can totally hear it as a big radio hit done by someone far blander than Neil Hannon. If Robbie Williams fancies a comeback he could do far worse than cover this 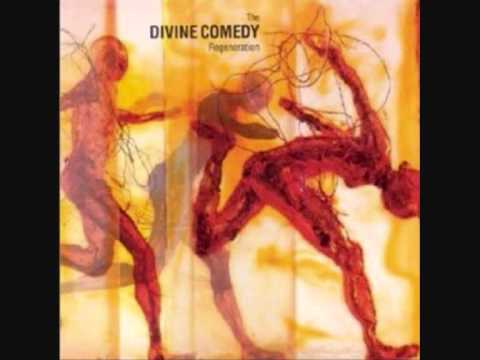 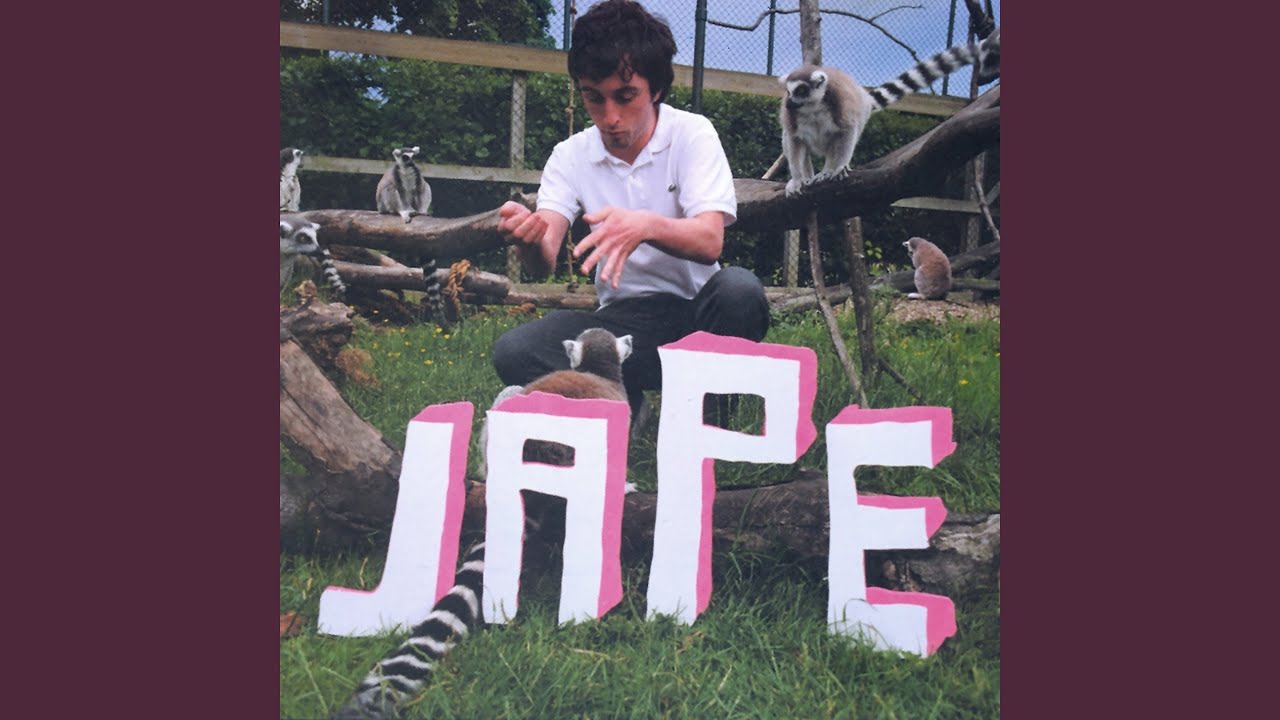 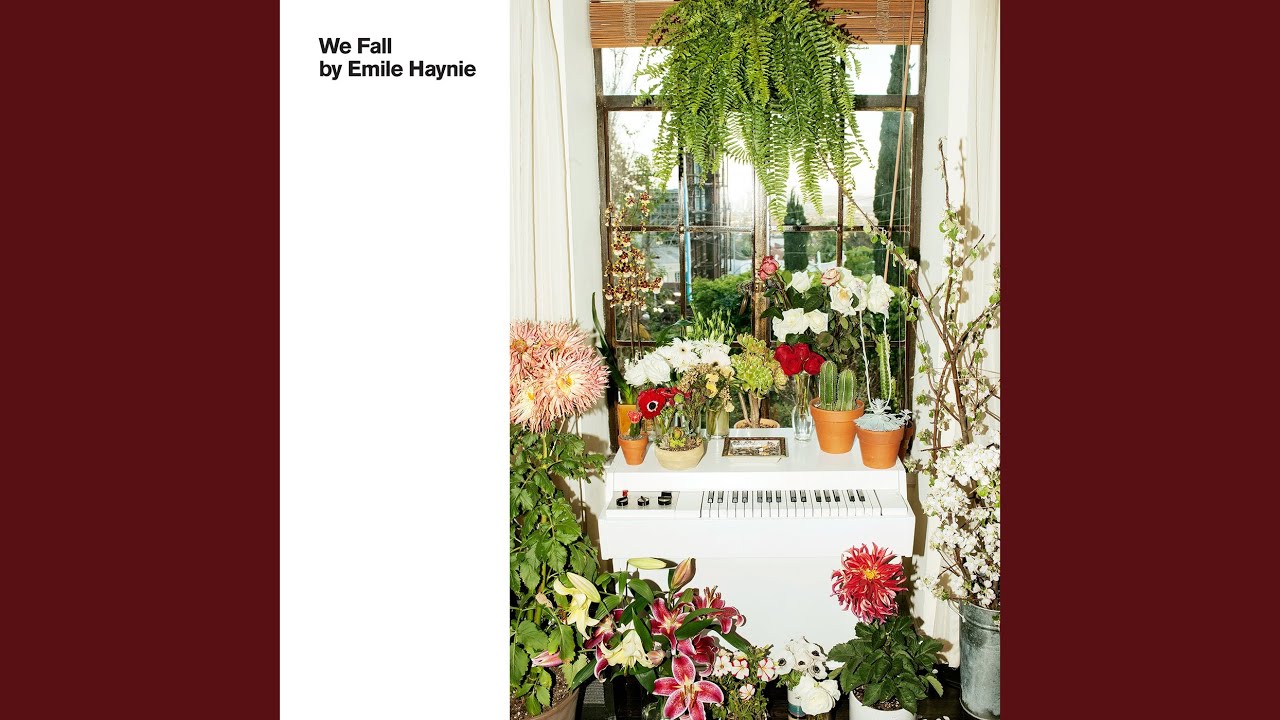 Always thought this sounded like a hit. It wasn’t .
Good idea for a thread BTW. Kind of like we get to be the record execs in the 90’s who would say we need a hit and then push the absolute worst song as said ‘hit’. 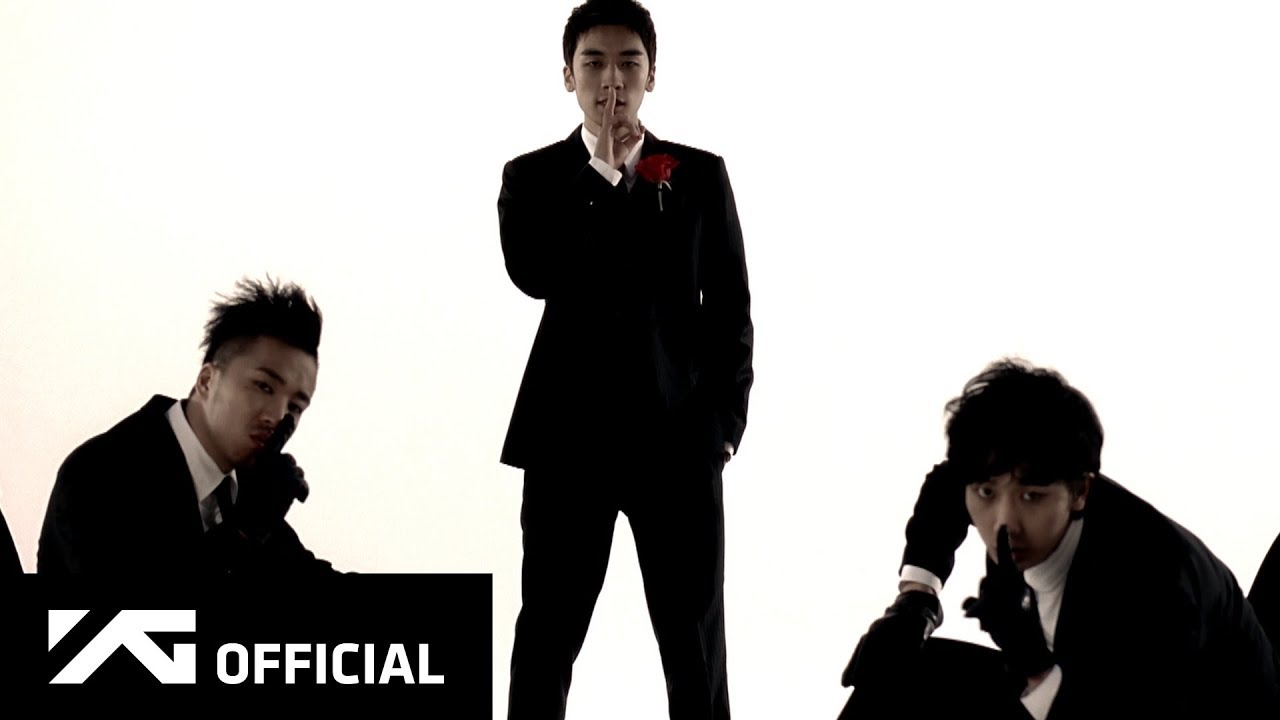 This was a big hit when I loved in Korea, and I always thought ,if they gave this song to Timberlake or Usher and changed the verses to English you’d have a worldwide smash.

Note: since then there has been a lot of crossover K-pop artists having hits worldwide, but this was 2008 and K-pop didn’t really make any impact outside of asia. 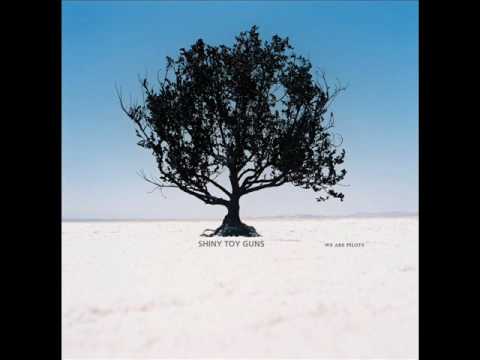 Reckon if you could get whichever girl group is big at the moment to do this it’d go down well: 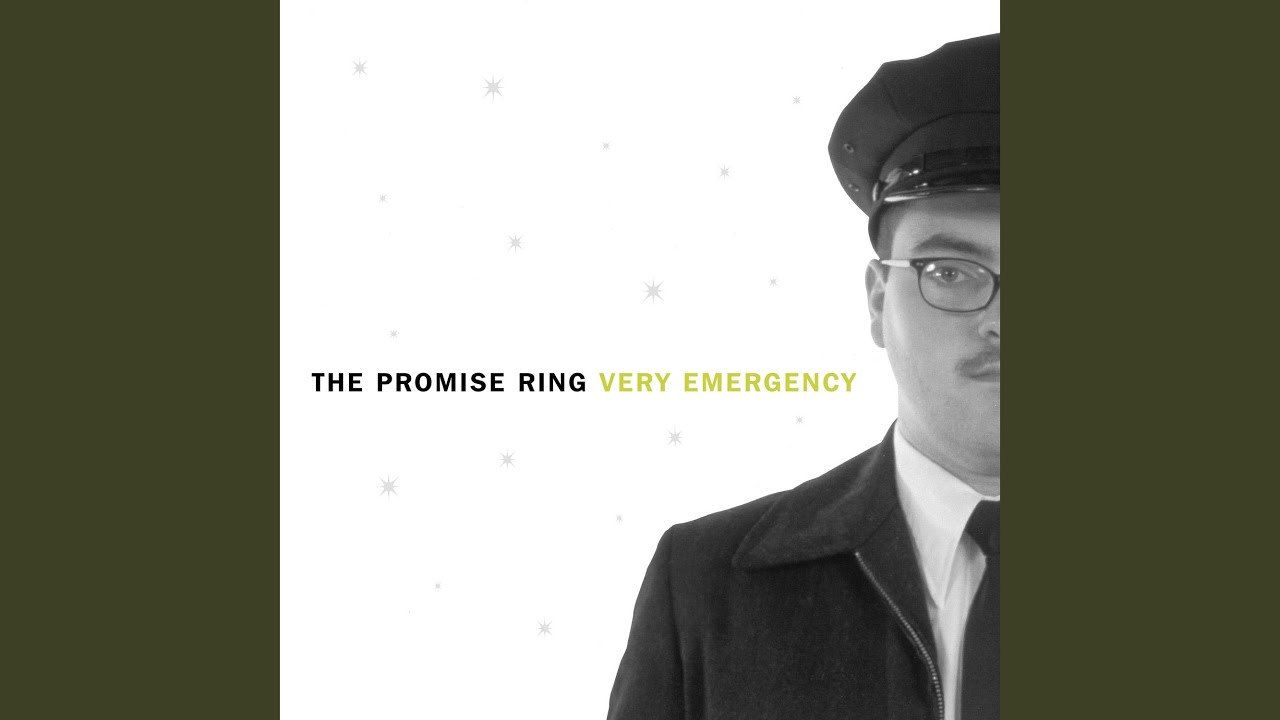 I truly think Endless Summer by Zwan could have been a smash hit. It’s pop perfection with a great melody, a catchy hook, and big dramatic vocal moments near the end. 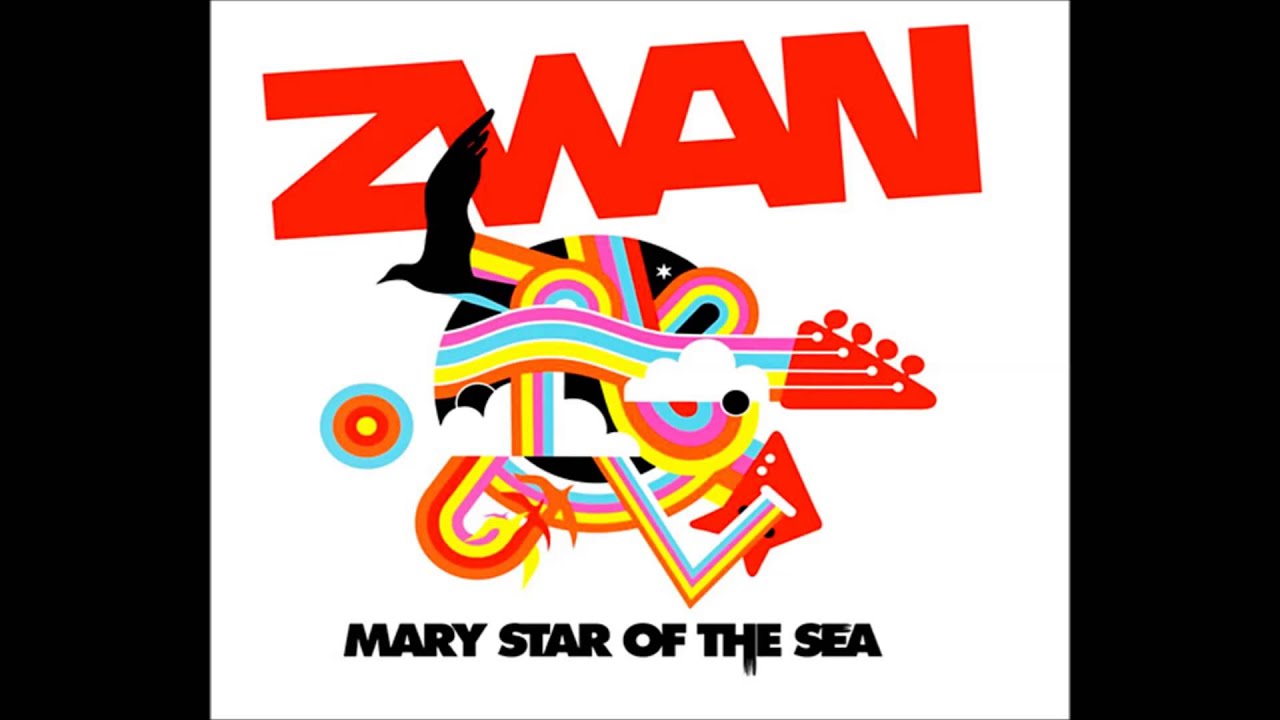 Going against what I said in the other thread, Let Me Give the World to You by The Smashing Pumpkins could have been a hit single and still could be for someone else. The record company wanted it on Adore for that reason, but it was wisely pulled by Billy at the last second because it didn’t fit the album whatsoever.

I could easily see the Machina II version being a huge hit for someone. It’s a perfect pop song. 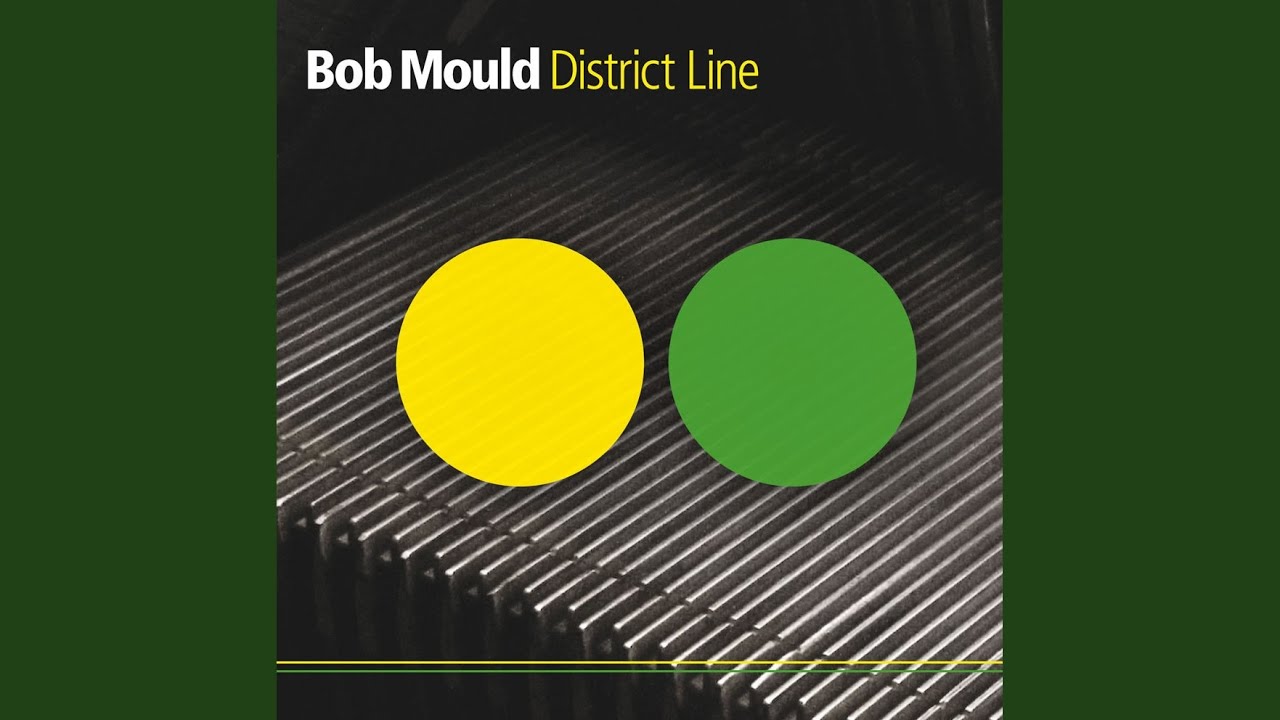 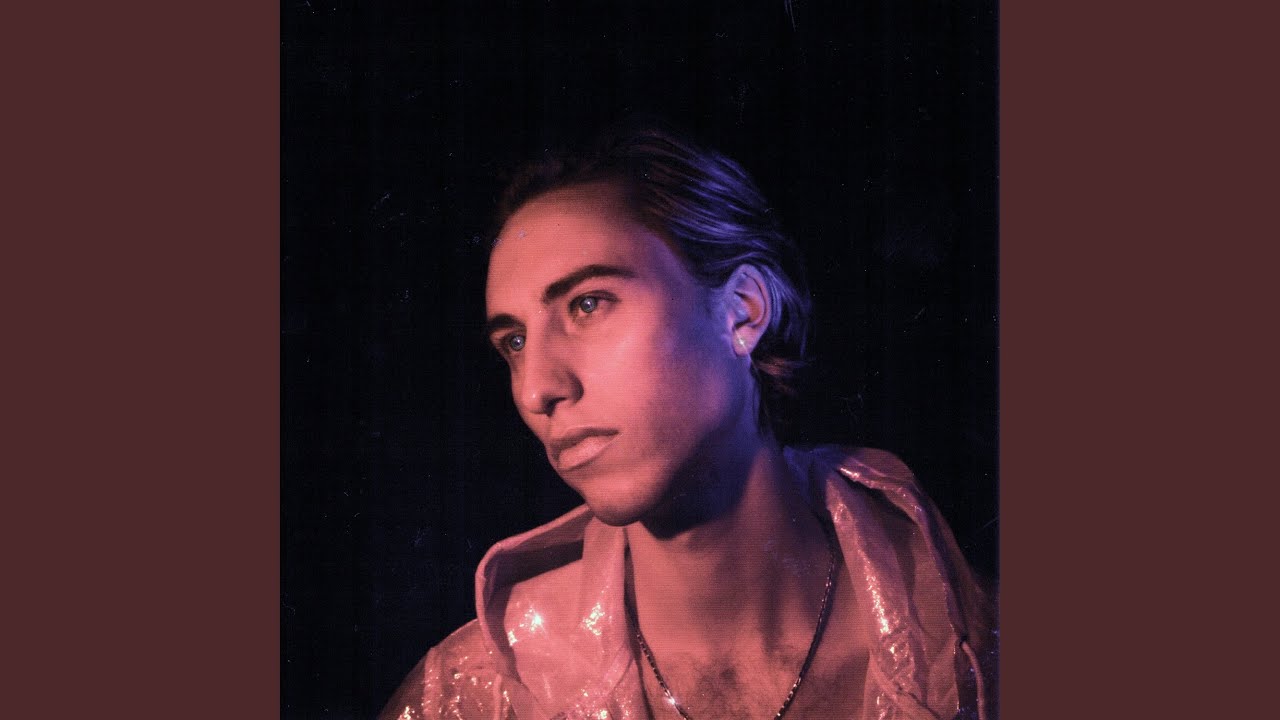 Somehow stumbled on this a while back (I think WOOZE remixed it?). It’s not my thing really but I was surprised when I learnt it had less than a thousands listens on Spotify. I can’t see an audience on here for it but it feels like it deserves some love somewhere. Needs a little touching up but most of it’s there.
1 Like
nicholasurfe 14 October 2020 20:28 #19

This is fantastic. I don’t think I’ve ever heard this track before. Also, is it wrong that Sam Herring with hair and splashing about in water reminds me of Chris Pontius from Jackass?

The verses of this have the structure and melody that remind me of the Magnetic Fields, but the vocal and chorus couldn’t be anyone but Neil Hannon. This could easily have been a hit for any of those pop stars from the late nineties / early 2000s, going ‘Indie’, like Robbie Williams, as you mentioned.

Not sure if I’m doing the thread right but 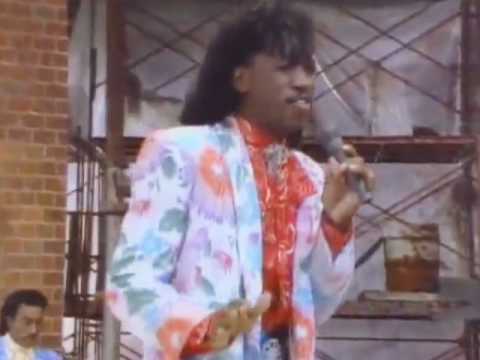 Hell Interface (aka Boards of Canada) remix of 80’s tune by Midnight Star. Catchy as hell.

So far, this thread has totally delivered in the way I was hoping it would.I tried replying to everyone individually but the system told me to reply to everyone in one post, which is beyond me right now. Some really charming songs here. I’m now imagining myself as a Rick Rubin figure trying to find an artist to record a covers album with all of these, Johnny Cash style. Writing this also reminds me that Glenn Campbell covered ‘Hold on Hope’ by Guided by Voices on one of his farewell albums.

Some other songs I would consider: 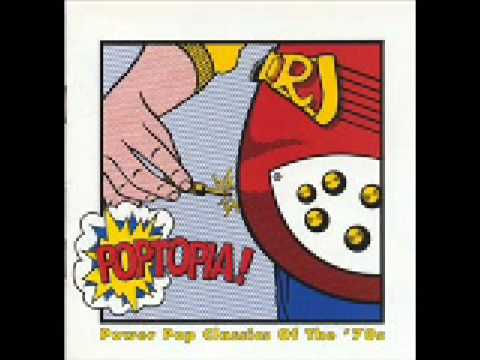 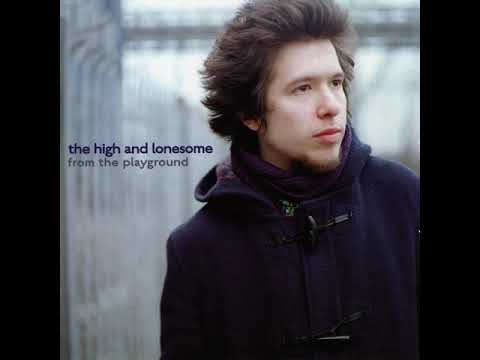 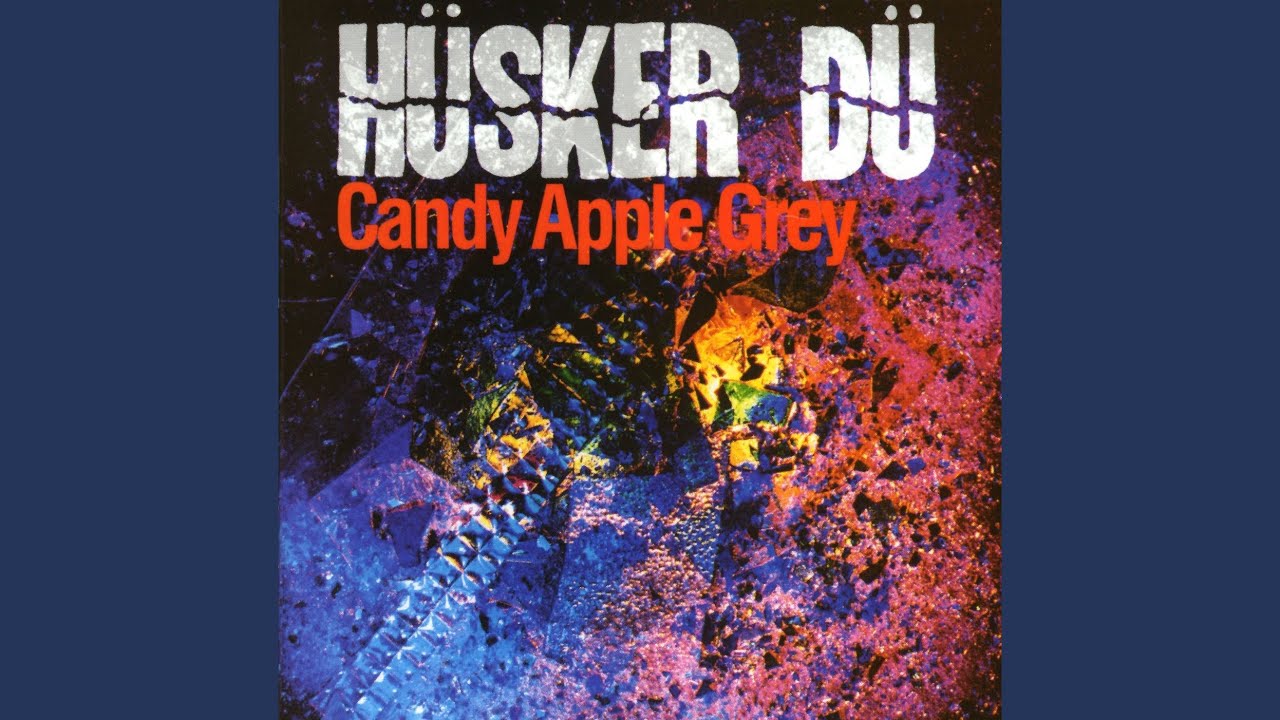 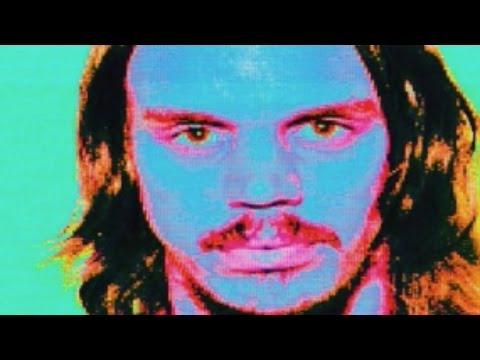 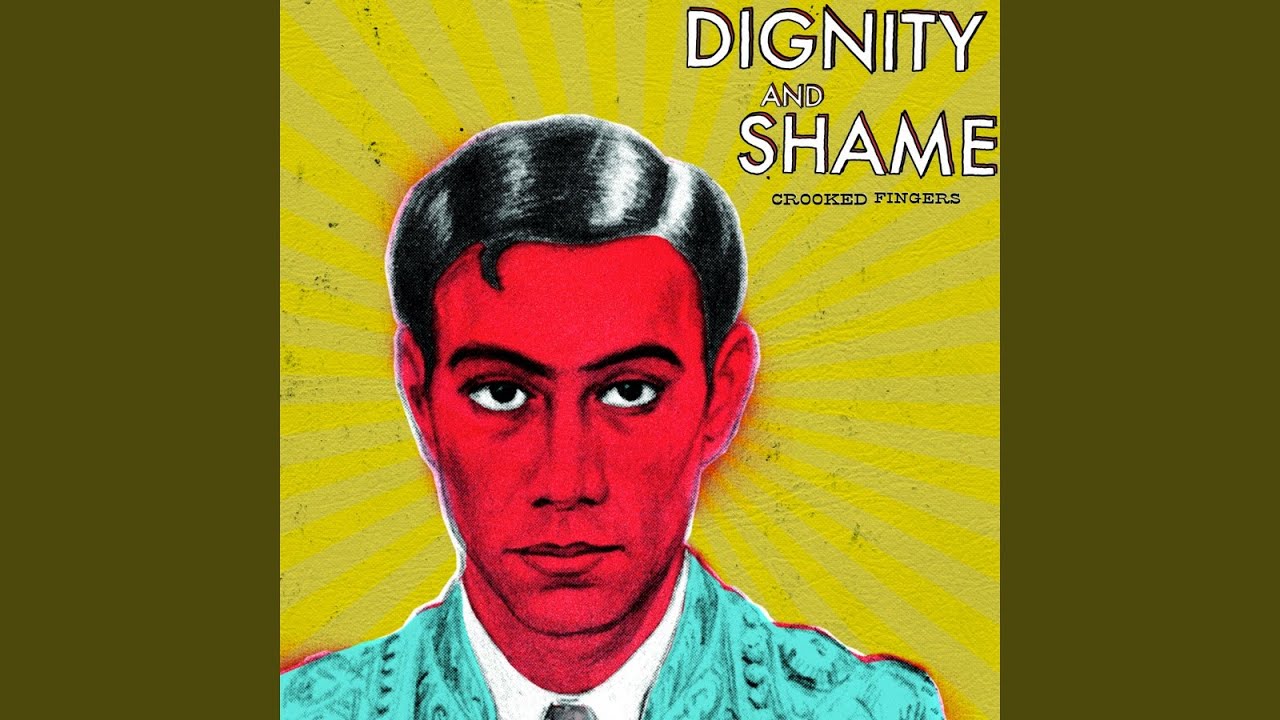