Pluck songs out of obscurity and turn them into pop bangers

Oh, you definitely have my intention of this thread right. This is terrific. And if Sugababes can cover that mash up of Are Friends Electric / Freak Like Me then why not this?

And on the subject of Sugababes, I just listened to ‘About You Now’ and noticed how similar it is to this song. I love this song in its own right, but this would be a perfect song for Kylie or Sophie Ellis Bextor etc 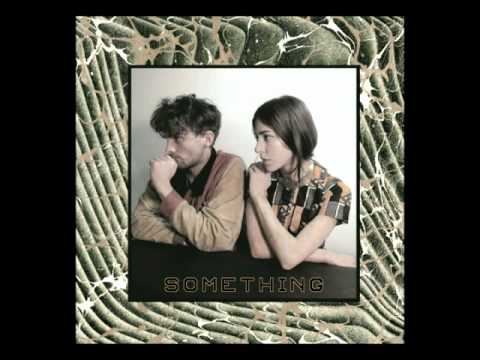 The Nerves went under the radar but got recognition for writing Hanging on the Telephone, but really everything they recorded was garage pop perfection. How they weren’t massive is beyond me

One day who ever chooses the songs on X factor will discover Nick Caves 90s albums. This will be a very sad day.

Feel like the Magnetic Fields have at least a dozen potentials for this thread, always thought When You Were My Baby is maaaaaassively underrated, no idea who would have a hit with it though 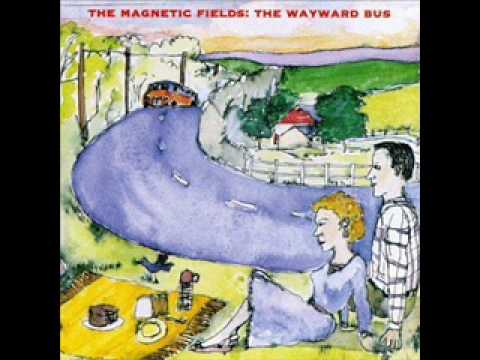 Speaking of plucking stuff out of obscurity and turning them pop bangers this little hook (0:36-0:43) by Frank Black always jumps out to me as a curiously close match to a very famous hook from a few years back. Works better at 1.25 speed…

I reckon a lot of his stuff could be picked apart and easily reworked in a pop context.

The High and Lonesome - Two Tall Trees. This song is so obscure I was surprised to find it on Youtube. I think I first heard this song on a free CD from HMV, or ona cereal box or something. Never heard a note of this guy since then (2002?) This has ‘pop stars first ballad’ (usually the third single, eg Daniel Bedingfield’s ‘If You’re not the One’)

Track one of his album was so good: Ambulance Chasers - YouTube 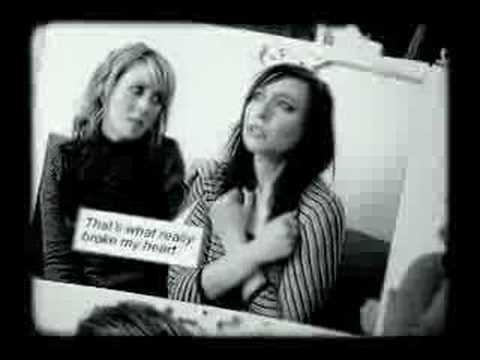 Ludicrously catchy, well produced, video by Edgar Wright starring every mid-00s comedian you can think of… Should’ve been massive.

What’s the famous hook it resembles? i know that song very well but there’s nothing that comes to mind that sounds like it

I’m probably stretching as the phrasing is a little different but it always reminds me of the “That’s what people say, mmm hmm” line in Shake It Off. Maybe it’s just me!

He’s got some great pop moments on his first two solo LPs. The verses to Places Named After Numbers and the chorus to Big Red being two which immediately spring to mind.

Yeah, of course. A bit slow there

I was surprised and still am how straight away his solo records were quite different to what Pixies sounded like. i was expecting it to be very similar but without Kim Deal singing

bad harmony is my fave, don’t know who could belt it out into a hit now, not heard of kelly clarkson for a while.
don’t know if chart music is still in the zombie algorithm sound era now anyway… 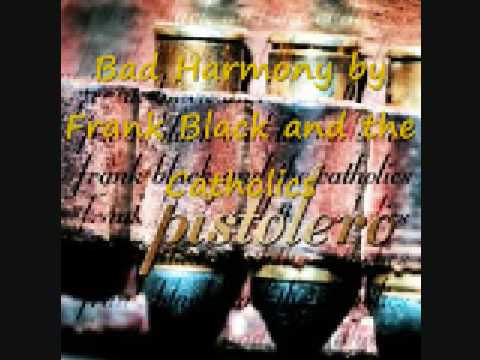 When I first began to explore them early solo records it threw me and it took me notably longer to appreciate them than the Pixies records which to me were immediately amazing. The solo stuff sounded weird, dated and less exciting to my fresh ears but now I’m onboard with a lot of it, particularly the debut and Teenager of the Year. I’ve read early interviews with Frank saying he deliberately moved away from the Pixies sound and I think Eric Drew Feldman’s contributions play a big part in that. For anyone bemoaning the Pixies new output, listen to them early solo records because that’s basically what it would have been had they not split.

I agree. I’m also surprised that nobody at any point,although a lot of people have probably tried has turned of Stephin Merritt’s songs into a ‘hit’

I guess this is the closest. I remember seeing The Magnetic Fields in 2004 and Stephin mentioned that Peter Gabriel was planning to cover it for some movie (the 2004 Jennifer Lopez / Richard Gere starring 'Shall We Dance as it turned out) 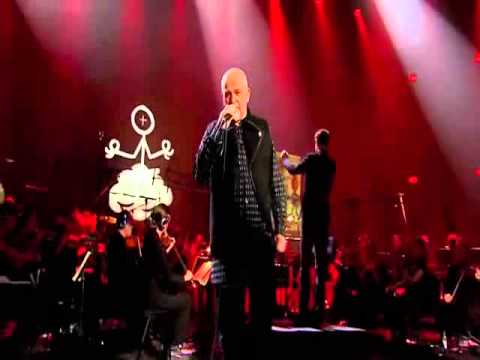 This would be my pick. I remember reading something about how Merritt tried to make the song sound like Fleetwood Mac, which is why Shirley Simms takes the vocals 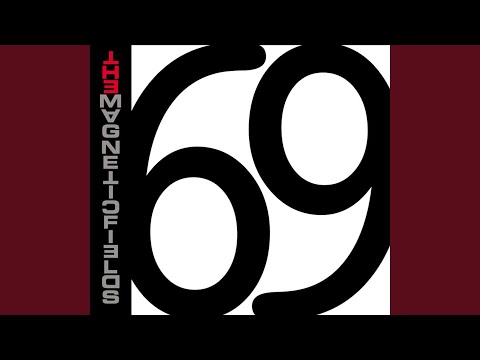 Maybe the catchiest song I’ve heard in the last 5 years. And one of the few songs that could be improved by being longer.