I think the film should’ve ended when he walks up behind him on the beach. The bit after that is largely nonsense.

I mean, it’s all good nonsense, but…

Nah, he loves him, man. He knows he can’t waste away in some God damn cell, he has to give him the exit he wants

The remake is obviously trash and completely unnecessary, but also full of hot people and mad action scenes, not the worst was to pass an evening

One of my mates used to call him Patrick Sways,

I CAN’T FIND MY LINE MAN

Really great thread btw. More people should start social board threads about what they’ve just watched and I mean that sincerely.

Yeah, all the real blue flamers

funnily enough, this is one of the films I watching back in my carefree younger days I decided were solid gold classics, and have watched again for the time in years recently. And thought - nah, not that good as I remember.

Others that suffer that damning critical judgement for me are:-
An American Werewolf in London
The Last Seduction
Kingpin
Ghostbusters
Strange Days
Naked Lunch
As Good as it Gets
and Leon which I remember liking a lot back in the day but now … urgh. I hope when I first saw it back In 199whatever, I was watching a different version to the one I watched in the last year. Because I don’t remember it being quite as Paedo-friendly at all then 20 odd years ago as what I watched last year. Which was very that way.

The first time I finally saw it (c 2010?) I was pretty much like that. It was fine but from how everyone went on I’d been expecting a much more overtly comic film but it was so po-faced.

However I got to see it again at the Prince Charles and they had an intro by Keanu which he’d done quickly into his mobile phone. And I mean he’d obviously just propped it up in the room he was in and sent it to the people putting the film on for us, the viewers that night at the Prince Charles: 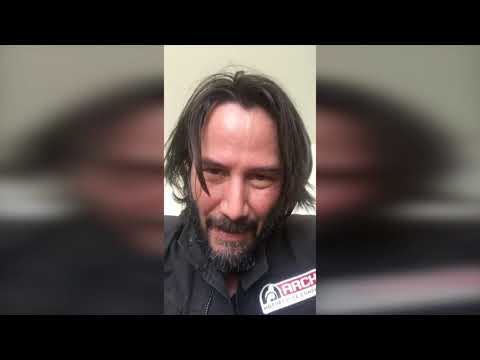 Anyway, with that opening and a big screen I really dug it.

Wire Train - I Will Not Fall kinda kickstarted the 90’s.

What a song from a practically unknown band. Just perfect for Point Break. I love it and the film even more. It’s not even on the soundtrack album, neither is an early Sheryl Crow track. 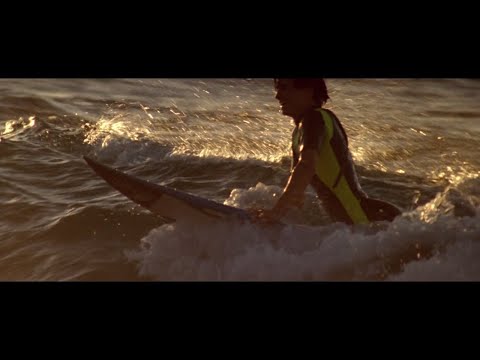 Will buy this one day 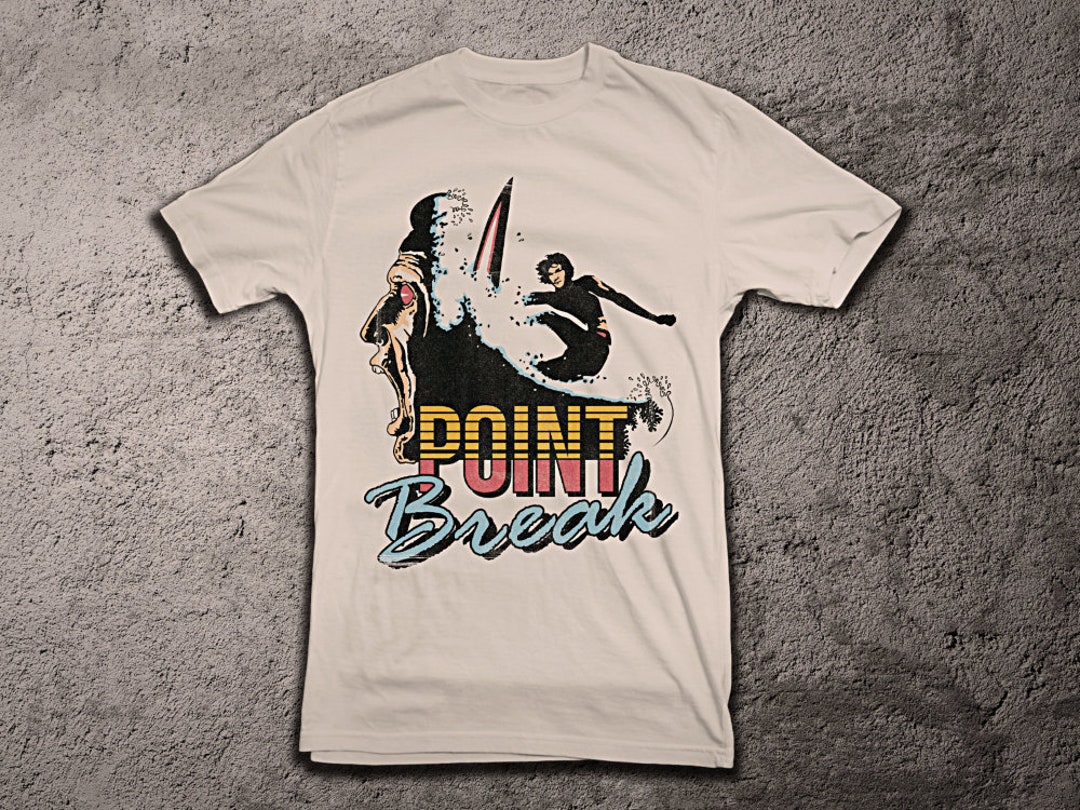 This Gender-Neutral Adult T-shirts item by DyslexicHeartDesign has 77 favorites from Etsy shoppers. Ships from United Kingdom. Listed on 26 Nov, 2022