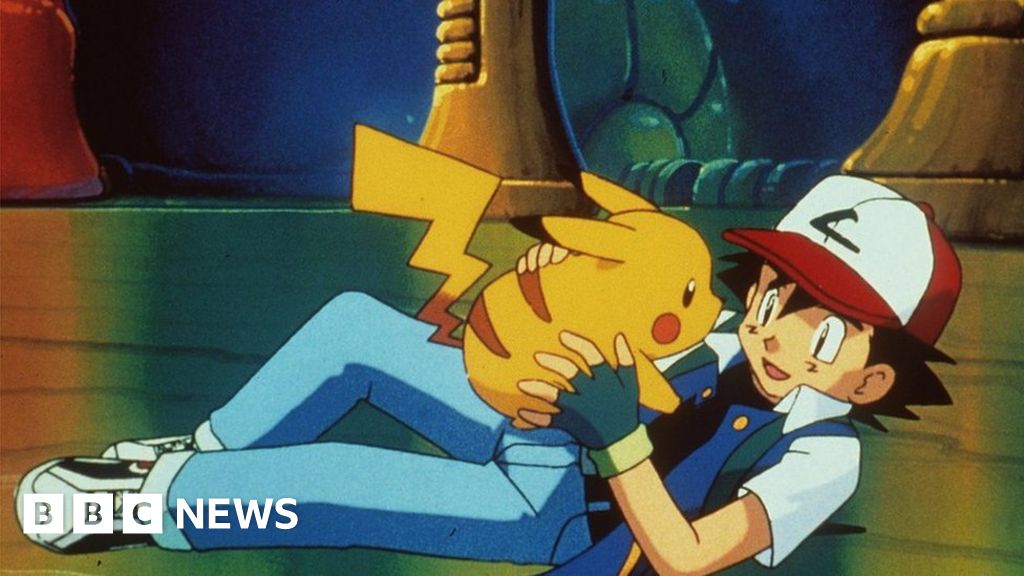 Pokemon to go on without Ash Ketchum and Pikachu

The long-time lead characters of the anime series will bow out in January, as the show continues.

RIP Ash and Pikachu u will live on forever. Cant believe it. I wanna run to u. Really cant believe this.

No i hate him, fuck u ash

Pikachu was good though rip

are Brock and Misty still around?

They both turned out to be pretty outspoken anti-vaxxers and it ended up with Misty getting arrested at the January 6th insurrection.

Brock got ‘cancelled’, although he still remains an outspoken Pokémon breeder

accidentally didn’t publish this in Sport, though

My brothers and i were talking about this in the group chat, it was about time ash we were sick of you and your ways