There isn’t really a word to describe when there is a huge difference between how insightful someone (or a group of people) thinks they are and how insightful they actually are. I think people use stupid more in that kind of context, and if there was another word readily available they’d use that. I think we need a word for it cos it’s a pretty relevant phenomenon in 2020 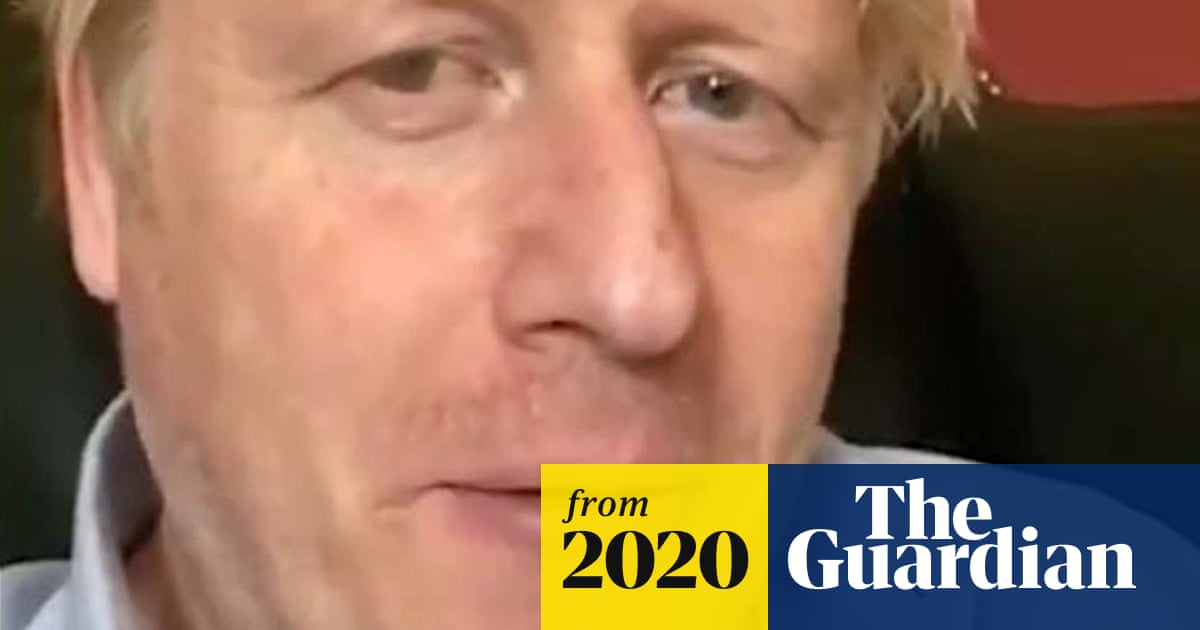 I didn’t put this in the corona thread cause it seems more general, but this kind of attitude stinks imo. He’s literally only PM because he was elected, he doesn’t have special powers or skills that make him uniquely indispensable. And on top of that he is ill and therefore not at his best, if he isn’t well enough to be out and about he sure as fuck isn’t well enough to run a country. And that’s leaving aside that this ridiculous macho attitude to / expectation of working through sickness is a fucking blight on working people and seeing it modelled from the top like this is infuriating

Can someone explain the vote about the public sector pay gap in 2017? Seems to be doing the rounds on social media, but I can’t find any information about the actual vote.

It was just after the election, Labour proposed an amendment to the Queen’s Speech to remove the public sector pay cap that had been in place, Tories and DUP voted against it (a few Tories had been briefing journalists that they’d remove it in the days before think) 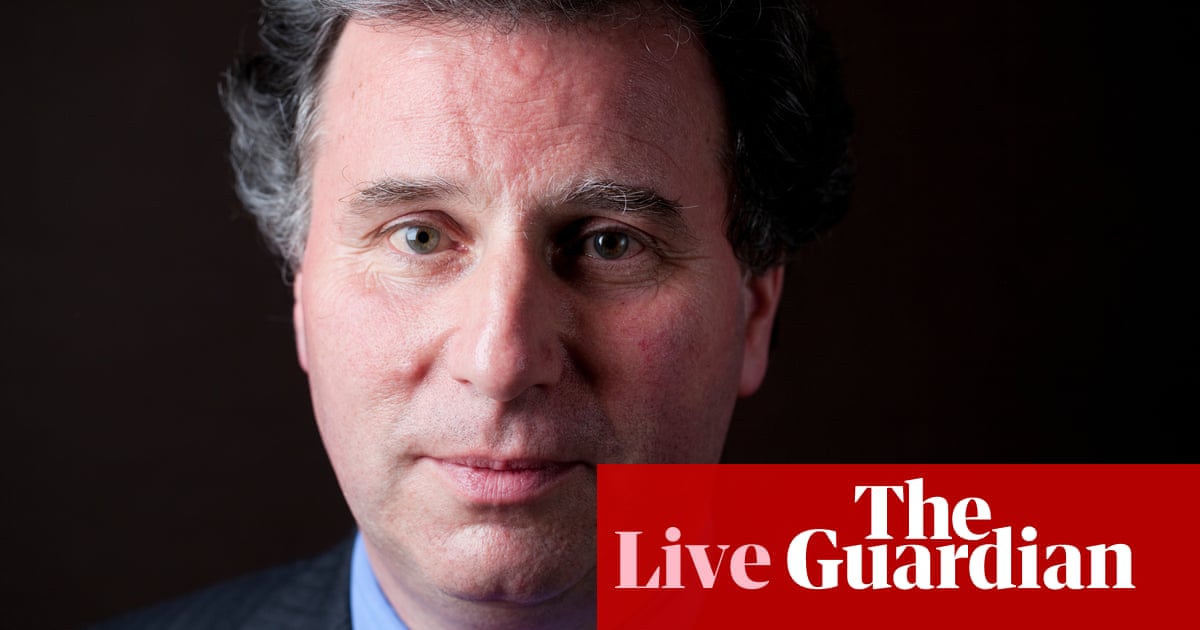 Commons rejects Labour's amendment to Queen's speech - as it happened

Rolling coverage of the day’s political developments as they happen, including Theresa May and Jeremy Corbyn at the first PMQs of the new parliament

Also rings completely hollow when Tories argue they purely voted it down to avoid looking weak or cowtowing to Labour when they made no moves whatsoever to increase pay in the NHS off their own backs afterwards. It was voted down because they didn’t want it (obviously).

To be clear, the amendment wouldn’t have removed the pay cap/given workers a pay rise. However, voting against it and the reaction to winning the vote does send out a clear message about their priorities.

"“…respectfully regret that the Gracious Speech fails to end cuts to the police and the fire service; commend the response of the emergency services to the recent terrorist attacks and to the Grenfell Tower fire; call on the Government to recruit more police officers and fire-fighters; and further call on the Government to end the public sector pay cap and give the emergency and public services a fair pay rise.”

Our local Tory MP/megacunt Tim Loughton sent my mum the snottiest reply to my Mum’s email about the current lack of provision for NHS staff on the frontline right now, saying how he’s always been on record in support of raising the pay of NHS workers. Perhaps this was a bit of politicking from Labour but it worked

There’s no politics any more. Stopped by Covid. I knew there was a reason for calling this the Long march.

Can we change this to The Long Mapril?

Sets us up nicely for Maypril too. Nice work

We had our fill the last couple of years, but is anyone missing parliamentary democracy?

Vince has pissed off the Lib Dem natives something rotten 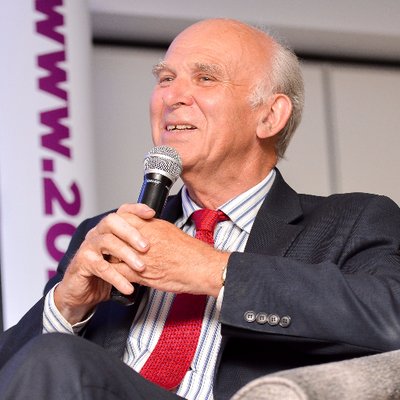 @vincecable
You don't need to be a Communist or even a Socialist to recognise the positives as well as the evils in Lenin's rule. Not least, his New Economic Policy established pragmatic market socialism which eventually succeeded in Deng's #China twitter.com/LDNYoungLabour…

Today we celebrate 150 years since the birth of revolutionary and theorist, Lenin. His legacy and the legacy of the Russian revolution still inspires millions around the world to fight. For peace and socialism! https://t.co/6YEArZ13U1
5 Likes
GEOFF 23 April 2020 07:51 #224

‘eventually’ is doing a hell of a lot of heavy lifting there. 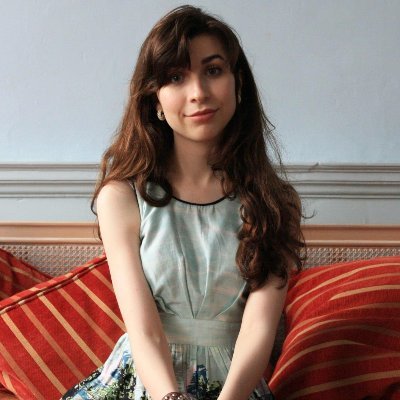 @SimonDanczuk
Hello @easyJet - I've had to resort to contacting my MP to try & get the money back that you owe me. It really shouldn't be like this. Surely you have the technology to process these requests? https://t.co/b6qDw43rQk

Hahah contacting his MP though, you just love to see it :’)

I made an April politics thread fyi