No, we’re not talking about the Music Board albums of the month thread, but UK politics, where ministers seem to be using self-deleting messages in order to avoid government transparency norms. 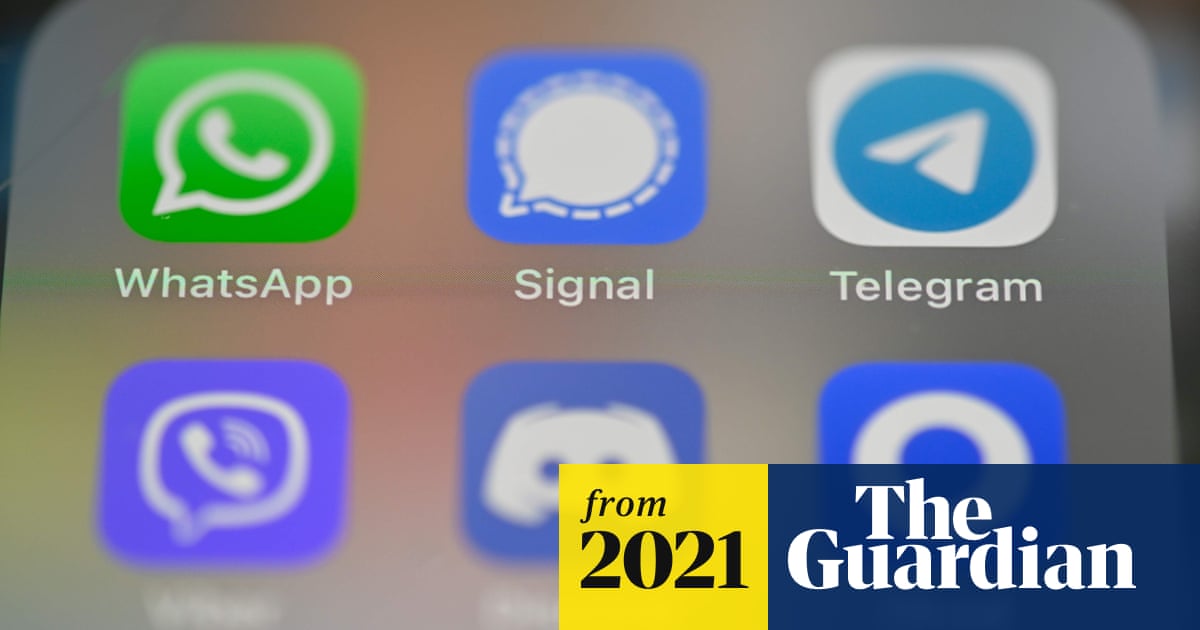 Use this thread to document and discuss political developments this week.

Made a thread on weekly vs monthly then

Should we have weekly uk rolling politics threads News & Politics

Also we can have more sub threads here so I guess also: maybe we should just try to spin out specifics to their own threads and the monthlies will naturally shrink?

So, the Northern Independence Party… CHUK/TIG-esque Twitter squib? Or are they actually any kind of a threat?

Not going to post it because it’s pretty vile and I couldnt make it the whole way through but David Lammy’s been responding to a phone-in on LBC asking him how he can be “African-Carribean” and “British” (and telling him at one point he cant be both).

Really hoping he replied with “Nobody puts Lammy in a corner”.

So, the weekly politics thread… CHUK/TIG-esque Twitter squib? Or are they actually any kind of a threat to the monthly threads?

Should we have weekly uk rolling politics threads

Getting distinct vibes my weekly thread is going the way of CUK/TIG. Will be sending my photo from Nandos in about an hour.

Even more in the dedicated thread, @TheBarbieMovie2023