New song out. They are so great. Video is pretty fun too.

Supporting Ezra Furman’s European tour in November, which is great news. Saw them at the Lexington back in April, was pretty impressed!

Thought this thread was about the restaurant in Brighton (very nice and very cheap FYI!)

Oh my god this is great 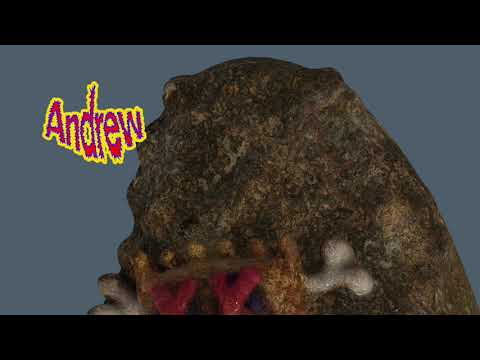 New album on Friday with a live streamed event tomorrow to promote it. Really looking forward to this.

Whenever I listen to Pom Poko I always think “More bands need to be influenced by Deerhoof”.

Actually no, I take that back, there was one time where it came up on shuffle and I was thinking about whether there’s an easier way to cook risotto

I love Pom Poko SO FUCKING MUCH.

This cover they did recently was treat, especially a stunning guitar solo

Cheater, an album by Pom Poko on Spotify

Most excited I’ve been for an album in a little while.

Excellent album. Really quite surprisingly heavy at points too. Love how they manage to warp songs in really exciting ways. Listened to it all while my son built some Batman Lego, and felt pretty bummed it was over so soon. Good albums should last longer than it takes a threeyearold to make a batmobile. 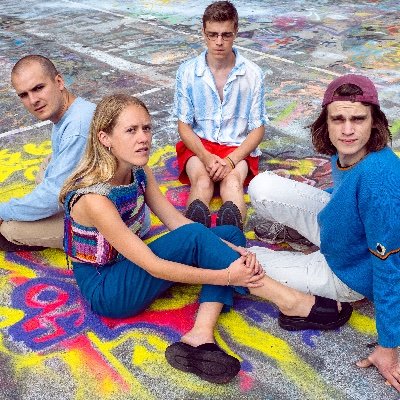 It was something they did as promo for Cheater. Can watch it here 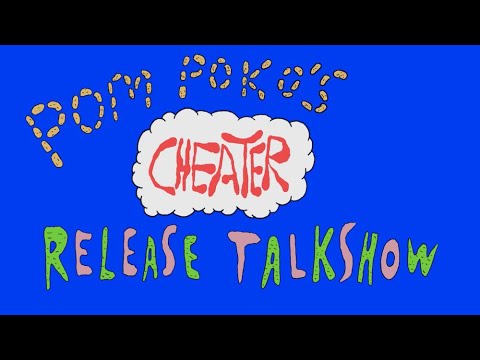 Some kind of hose that releases stock gradually over an hour?

When I tweeted this, Deerhoof liked it 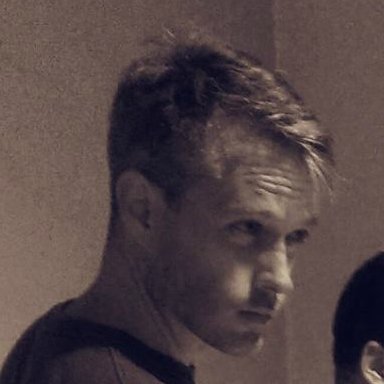 @flavaadit
@pompokotheband @deerhoof Actually no, I take that back, there was one time where it came up on shuffle and I was thinking about whether there’s an easier way to cook risotto
2 Likes
JaguarPirate 26 January 2022 12:29 #19

really annoyed I missed their last tour, played so locally and the album was probs in my top 10 of the year. Hopefully see them soon!