I’ll never forget the time on a visit to Rome we couldn’t get into St Peter’s Basilica because he was sat on the steps mumbling into a microphone. Anyway, the Vatican are crowdfunding for a memorial, donations via Papal.

Didn’t even know he was sick 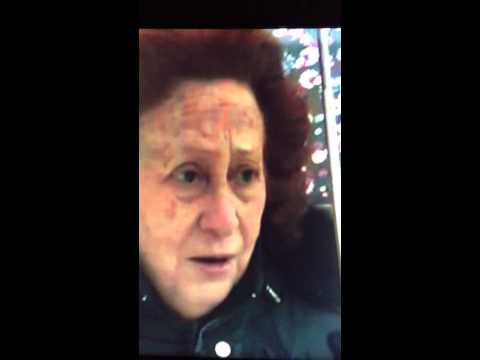 I’ve not seen the first XV yet!

Smoked too much dope

‘he gave me the creeps. oops I shouldnt say that’ - my mam

I once met him at a party. He was unsurprisingly bigoted and VERY outdated

Looking forward to the highlights reels on Twitter trying to prove he’s the GOAT.

I don’t recognise any pope after the second Vatican council. Bye Joe!

Surprised this is headline news. Old ex-popes die all the time

Is this the Pope that stopped being pope while he was still alive and there is a Netflix film about it?

Hope his football team win on Monday. What both he and of course Pelé would have wanted.

i wanna run to u. really can’t believe this.

When can we start queuing?

I like this little detail from BBC news:
“Normally, the camerlengo has the role of officially confirming the pope’s death, traditionally by tapping his head three times with a small silver hammer and calling out his name.”

Is that where Maxwell’s Silver Hammer comes from?

It’s all that shitting in the woods, I bet. Don’t care what you say, it’s not good for you