hahaha, you pack of pervy malcolms!

You said this was anonymous! Mods!!

Luckily we live about a five-minute walk away from each other and tend to alternate where we sleep, so alllll good currently. 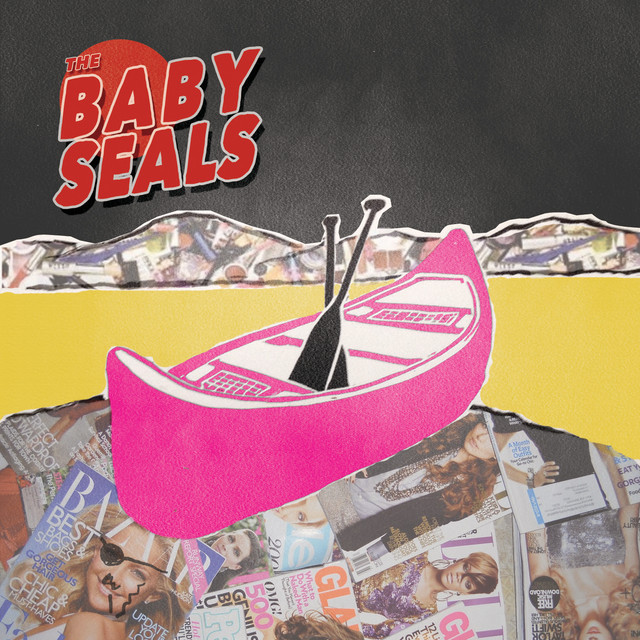 Did you type your password after the body of the text? That’s the only way to blur out the username

once or twice a week as the maximum?

single + sit through the first half of Naked Attraction waiting for the bit where the guy picks the woman, only to find out it is one of those episodes where the guy who picks is gay and you then realise that you have sacrificed half-an-hour of valuable midweek sleep in the hope of seeing some attrative naked women only to be disappointed

Asking for a friend

This might be an interesting way to get an aggregate:

This is like that scene in Malcolm in the Middle where the dads are discussing how often they have sex.

Just think at least a ‘more than 3 times’ or something would have been more of a catch all. I watch it with partners etc sometimes, I have general exposure to it for other reasons as well as yeah, if I’m not able to sleep/concentrate/am bored and am home alone I’ll potentially have a go. sue me.

also maybe ‘fetish’ isn’t the right word but if you’re monogamous and your partner isn’t in to something you’re in to (or is a different gender and you enjoy more than one gender) etc then it could be included in that?