Thinking of a weekend there in November.

I’ve not been since Victorious 2014 so just wondered what’s it like nowadays and which pubs, cafes, bars etc would you recommend.

I’m looking to stay in Southsea area and plan to go out for some nice long runs so any reco’s in that regard v welcome, thanks.

Within walking distance is also the Brewhouse and Kitchen.

Albert Road/Elm Grove has a bit more choice and is where I’d be going out if I had a choice.

I’d also recommend The Hole In The Wall on Great Southsea Street and Scott’s Tap and Keller on Eldon Street.

If you’re out in central Portsmouth (why?) there’s the Brewhouse and Kitchen on Guildhall Walk

Further afield, The Brewer’s Tap in Eastney is Southsea Brewing Co’s taproom and there’s Staggeringly Good Taproom in Fratton (definitely worth a trip imo, and an easy walk from the brewer’s tap) and Urban Island Brewery right at the top of the island.

There’s some really good cafés in Portsmouth and Southsea. Some of my favs

The Canteen in the hotwalls in old Portsmouth has a great view across the solent
As does The Southsea Beach Cafe
The Tenth Hole is the best cake around
Southsea Coffee Company on Osborne Rd is the OG for coffee
Hideout is up towards central Portsmouth and has the best doughnuts I’ve ever had. May need to preorder mind. Coffee and the surroundings are nice too. Bit of a twin peaks vibe downstairs.
Bread addiction is a great bakery that you can sit in and have a coffee with some pastries baked on-site
Baffled Coffee on fawcett road
The Garage
Casa de Castro for the pasteis de natas
Hunter Gatherer coffee

Can do a burger or hot dog all the way through to fine dining. A couple places I like…

Pie and vinyl for records
The beer musketeer for beer wanker takeaways (have heard they have a bar in there now)
Artist studios in the arches in the hotwalls (sometimes there are open studios at the weekend, is quite nice to walk around)
Go to the arcade on the pier
Follow Strong Island on social media. They quite often put up recommendations for markets and such

Aforementioned walk along the prom
Walk to the spinnaker tower, through old Portsmouth, get a drink at the still and west or spice island and watch the ferries
Canoe lake and the rose garden

If I think of anything else I’ll post up

Thanks this is really helpful. Much appreciated. 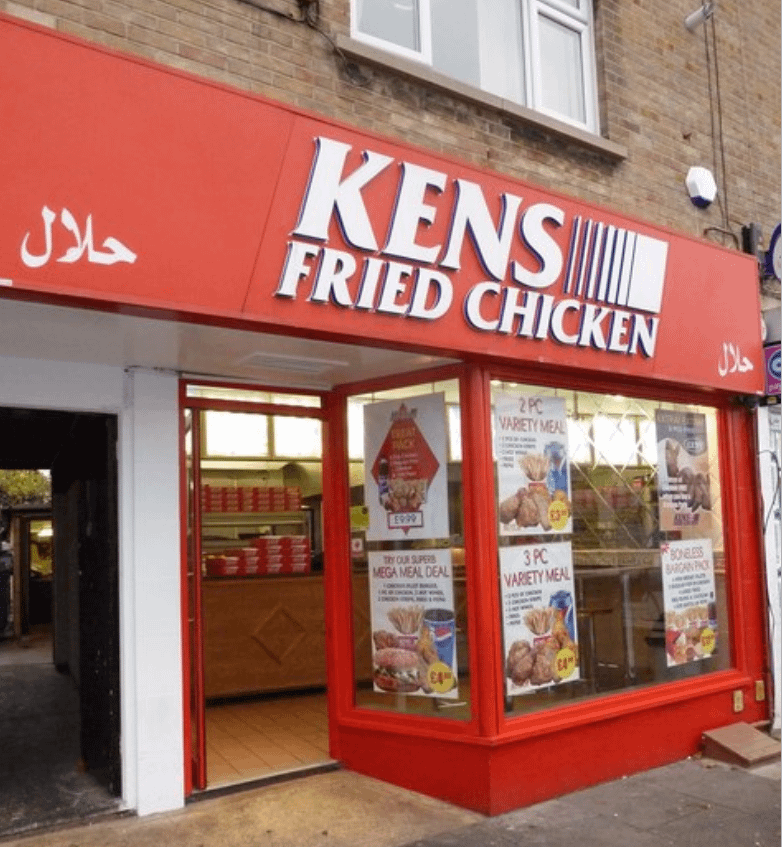 Any time. No probs. If you need anything specific m, let me know

Get the train to Glasgow.

buy one of these t shirts that I really want Got a new one out I want

It’s all about heading out of Albert Road to Eastney now. Brewers Tap is decent and has an excellent natural wine selection to add an additional layer to any beer wankery you had planned.

Drive up Portsdown Hill at about midnight for a Micks Monster Burger and look out over the city.

Go for a walk round Farlington Marshes for some hot bird action.

I bet you did you dirty old bollocks.

Wife said the bottomless brunch at Bonitas is good and the cocktails at Broken And Repaired are excellent but you have to do a whole secret knock pre booked thing.

Get the train to So…

Speaking of, when you next down?