Portugal. The Man, then

So they’ve had the crossover hit of the year it seems, with Feel It Still. I’ve been listening to these guys since they pwere recommended to me on auld DiS.

They played the American Music Awards at the weekend, which is as shit as the Brits, but it’ll have exposed them to a lot of folk. Pretty wild considering how odd Waiter: “You Vultures” is.

I really loved Evil Friends and I like Woodstock a bit. I just like they’re probably making money after a decade plus of probably not.

Really like Waiter: “You Vultures”. The one after that was shit and I’ve not paid any attention since. Have they done anything as interesting as their debut?

I liked In The Mountain in the Cloud.

I fucking hate Feel it Still. Had never heard of them before tbh. So they’re just that annoying Mr Postman song playing on repeat at the gym to me

This is 6th in the Top Ten.

Also, hahaha the fucking Top Ten is still a thing in 2018.

Had absolutely no idea that Feel it Still was by Portugal. the Man, I’ve been hearing it for ages and always assumed it was by a female pop act. Bizarre.

Stupid name for a band. I’m out 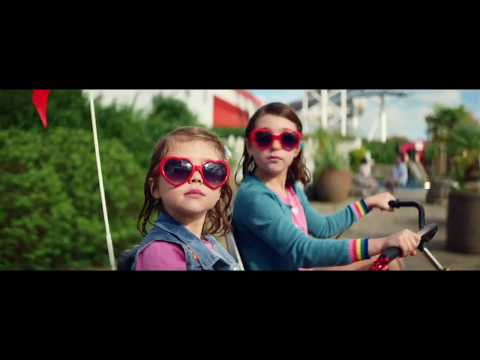 I fucking hate this song. Sounds like mark ronson having a shit.