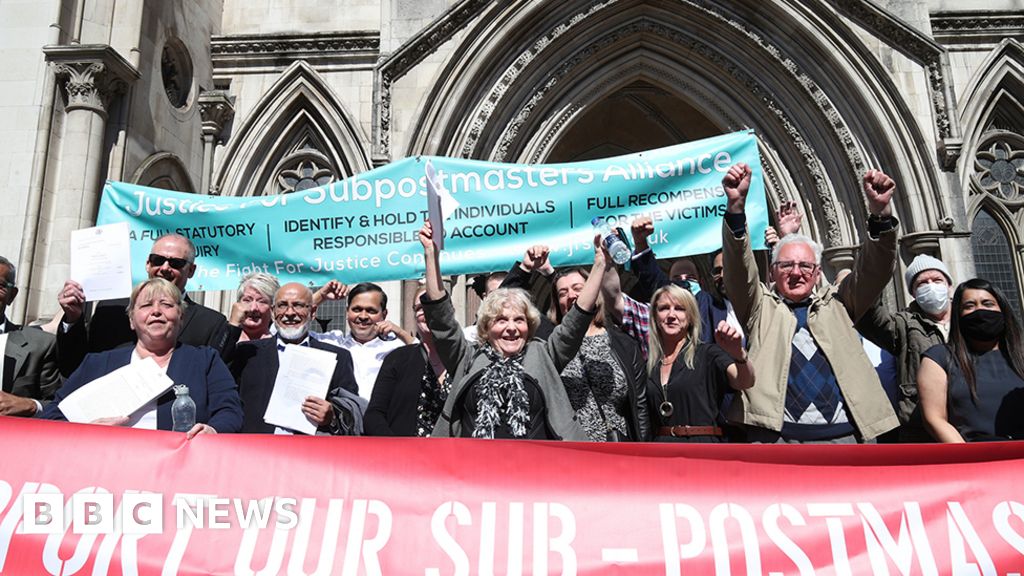 Post Office scandal: What the Horizon saga is all about

The background to the cases of sub-postmasters whose convictions were based on evidence from faulty IT. 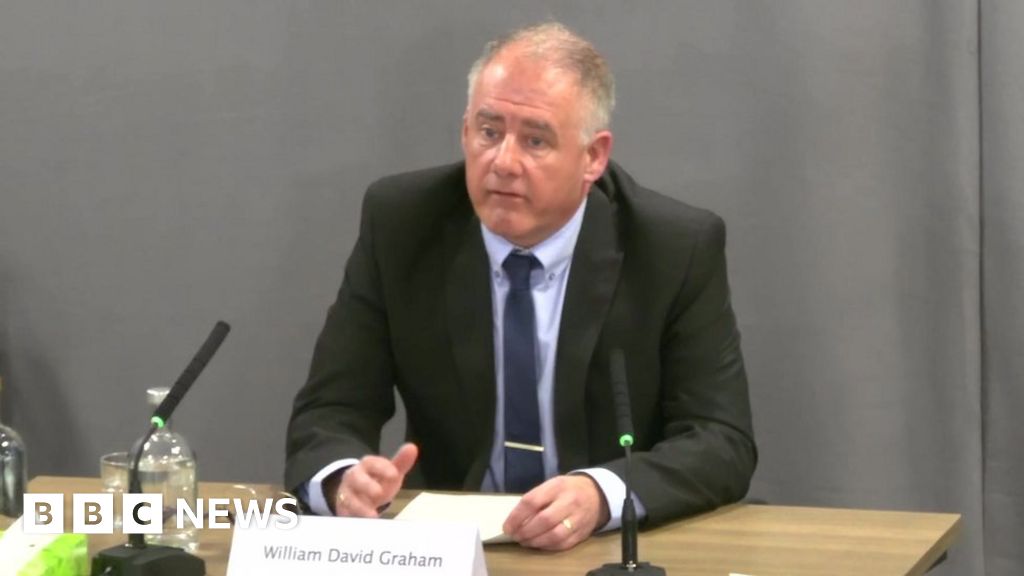 More than 700 people, including William Graham, received wrongful convictions because of computer failures.

The British Post Office scandal is a major British business, legal, ethical and political scandal involving the prosecution by the Post Office between 2000 and 2014 of 736 sub-postmasters for theft, false accounting and/or fraud, resulting in criminal convictions, imprisonment, loss of reputation and livelihood, bankruptcy, divorce, and even suicide amongst those involved. The financial discrepancies leading to the allegations and convictions were later found to be due to faults Subsequent to ...

In March 2015, Private Eye magazine and other sources reported that Post Office Ltd had ordered Second Sight to end their investigation just one day before the report was due to be published, and to destroy all the paperwork which they had not handed over.[21][31] Post Office Ltd then scuppered the independent committee set up to oversee the investigation, as well as the mediation scheme for SPMs, and published a report which cleared themselves of any wrongdoing.[21]

It just beggars belief, doesn’t it? The sheer arrogance and corporate evil (no, not negligence) that resulted in lives being ruined and people (including pregnant women ffs) being sent to prison. Every statement from the Post Office makes me even more angry.

How could this happen? And how many other times has this kind of thing happened unknown? 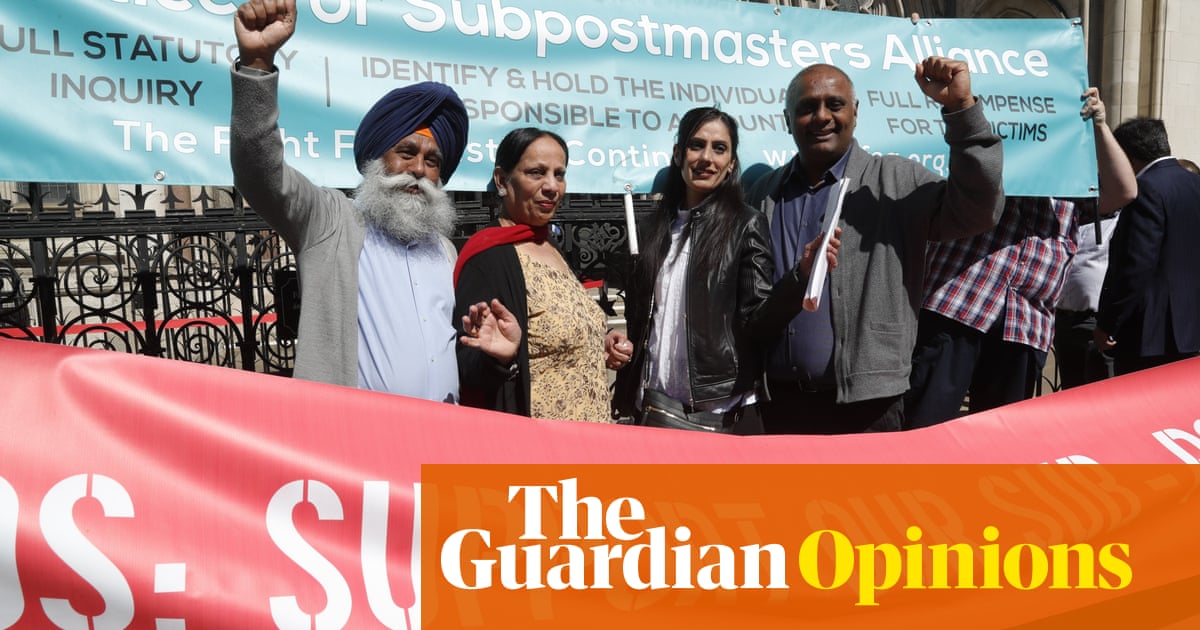 The innocent have paid a high price for the Post Office scandal. The guilty...

It was the word of hundreds of Post Office workers against a faulty computer system. Guess who was believed? says Guardian columnist Marina Hyde

British society at its absolute worst.

The scale of the damage caused is staggering

fucking hell, that’s a devastating read. Just all of it.

Marina Hyde is great anyway, but that is her at her most righteously furious best.

Private Eye’s dogged chasing of this over the better part of ten years is really to be commended.

This summary of all that reporting clearly lays out who is responsible, many of whom have long since left the Post Office. I truly hope that criminal proceedings can be made against them.

Weirdly, that piece doesn’t mention that £1b has been set aside by the government for compensation, which is a staggering amount.

What I don’t understand with this is that did alarm bells not ring when in a space of 14 years, they thought there were over 700 branch managers involved in large scale fraud…like, did the penny not drop that that is a very unlikely scenario?

From my limited understanding, it did, so they tried to cover it up.

So like the cladding scandal, private companies rip people off and the tax-payer compensates them?

did the penny not drop that that is a very unlikely scenario?

There are two possibilities- either the level of groupthink was such that no-one involved could see the obvious, or that by the time the problem was obvious those in a position to do something about it we’re so deeply invested in it that they decided to try and tough it out and hope to get away with it. It’s probably a bit of both.

Being slightly more charitable for a second - people have a weird relationship to technology. They know that they don’t understand it and so are willing to take lots of unlikely things on trust (like believing that the system was infallible in the face of all of the evidence). In some ways lots of people relate to modern technology in the way a medieval peasant would to witchcraft.

The post office is government-owned, so whichever pays is not really different is it?

Not since it was privatised in 2013 (although to be fair, it was for the majority of the period of the Horizon scandal).

You’re thinking of Royal Mail. The Post Office is still a state-owned company.

Been working through this - thanks for sharing. Wonderful and heartbreaking radio.