Pink Fur was one of my favorite debuts of the last few years. Feeling Strange was a bit of let down for me. This new single sounds promising though. Post War Glamour Girls have announced plans for their third album 'Swan Songs'. The Leeds band went into the studio last year, taking a break from

With you on Feeling Strange, thought it was decent but it didn’t really stick with me. Really liked Pink Fur but the Tragic Loss EP remains my favourite of theirs. Will give this new one a listen.

Another newbie out today: 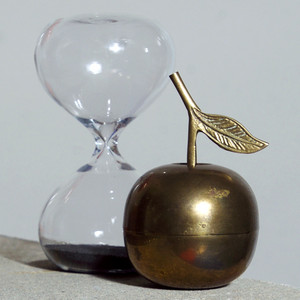 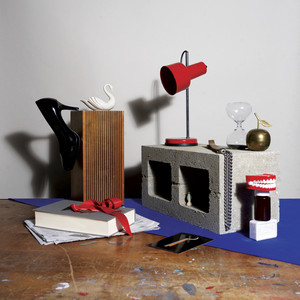 Just going to give this a little bump. Wondering if anyone has discovered the album since, whilst faintly hoping more people will, as we (their label) struggled with getting reviews or radio support. Everyone seems obsessed with new new bands. The DiS Review claimed “Best band in Britain right now? They’ve got to be up there…”, yet weirdly the score was 8/10.

I really like it. Still give it a run every so often. Probably prefer Pink Fur personally but it’s still a really good album. It’s a shame it didn’t get more attention when it came out, I am in Australia but I think I only discovered it had come out originally through going on Spotify to play someone Pink Fur. This thread has actually spurred me to put it on now.

Youre complaining about an 8/10 review?

Not at all! It’s a great review and I’m very very grateful for someone to put the time and effort in. I was just merely commenting that it reads a lot better than the score that was given.