Anyone else make a playlist every month of just random stuff you’re listening to? I do, I like going back to see what I was listening to when. Not necessarily new stuff, just whatever’s in your ears. 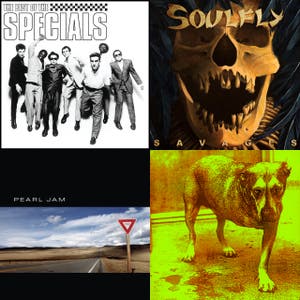 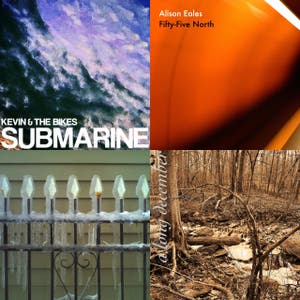 I guess this counts for now 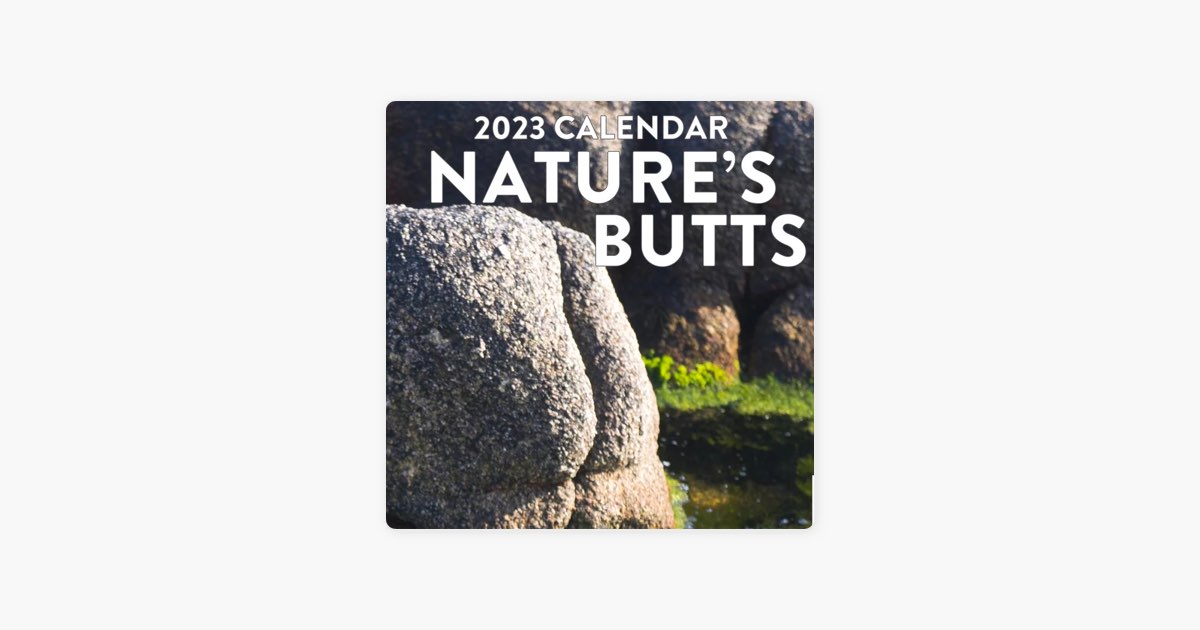 I do this as well, same format as you where it’s not just new stuff but anything that catches my ear. Could even be something I notice in a tv show or movie, I just like having a record of what caught my ear at certain times. I did monthly ones for a while in 2016 but reverted to quarterly – naming them after seasons but technically they’re Jan-Mar, Apr-Jun, etc. Might change names to Q1, Q2, etc. who knows. 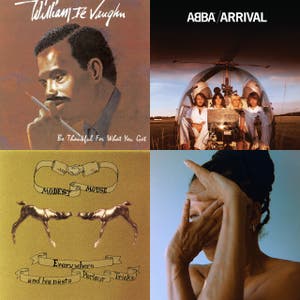 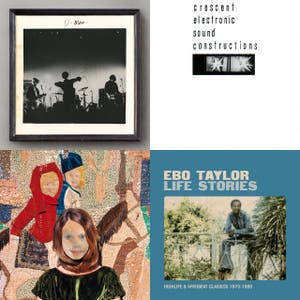 Last year I made a playlist where I drop songs that catch my ear and then make an order and name it once it gets to 2 hours and I start over. I ended up with 60 over the course of 2022. I was doing it this year too but instead of spamming them I made a 2023 catch-all that I’ll add to in 2-hour chunks. Whatever doesn’t come up publicly is probably Bandcamp 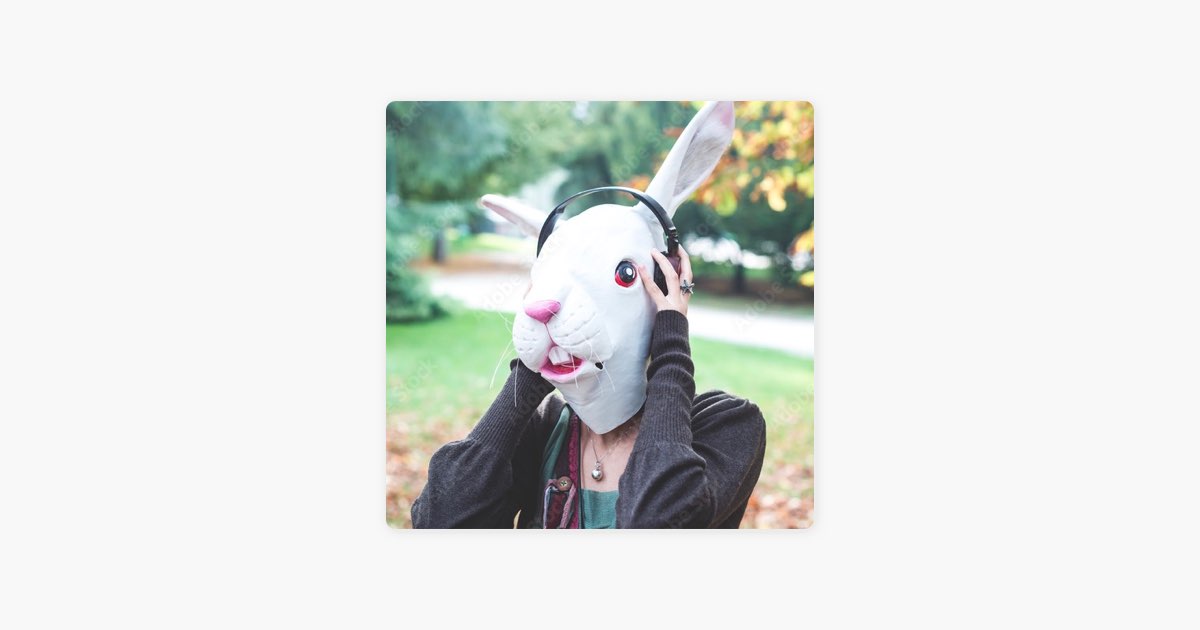 i don’t usually do this even tho i mean to every year, but this year, this year is different 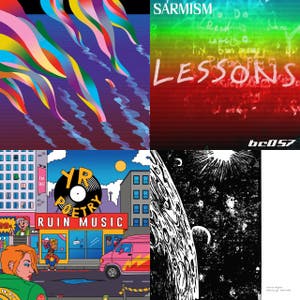 should prob do it monthly, much more manageable. it is literally just what has caught my ear this month, or for like making a note of to listen back to later. it does annoy me a bit that you can’t change the settings so that when you add to a playlist it automatically goes to the top of the list rather than the bottom

Custom order is the default (ordered by date added, newest at bottom) but Recently Added reversed that for exactly what you described.

The sort option can be hard to find because you have to scroll up from the default playlist view to access it and the search field.

ooh yeah that’s in a weird spot in it! thanks tho

87 songs in a month. Fuck sake