What the hell is going on with ottolenghis potato recipe here? 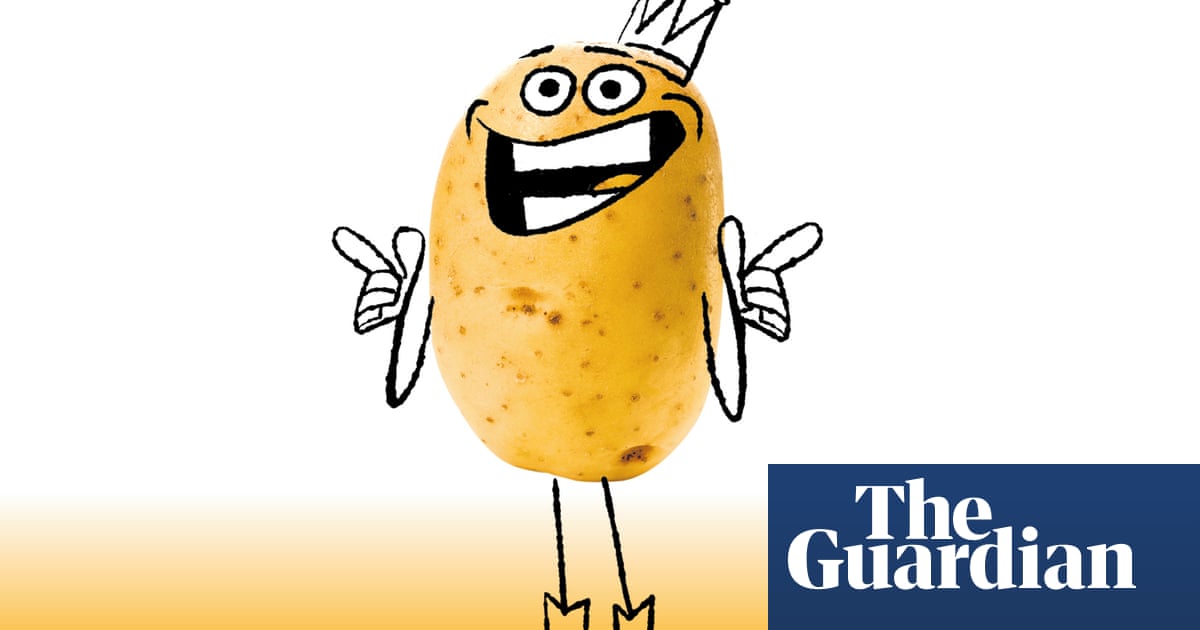 Spuds you’ll like: 20 delicious recipes to help save the humble potato

Rejected by millennials and the clean-living movement, potato sales are down 5% this year. Here, chefs, food writers and Guardian readers share their favourite dishes

Sick of em, get rid

fucking millenials are at it again

I’m having trouble visualising it

Can’t believe we still have potatoes in 2018

Other than the slicing soft boiled eggs bit.

Yes I was very surprised by this news. Especially given the fact that, if it were possible, 100% of my meals would be mainly potato based.

Although I probably have cut my potato consumption by at least 5% in the last few years so I’m undoubtedly part of the problem.

Got to disagree with the hasselback one. NO WAY do they cook in half hour. 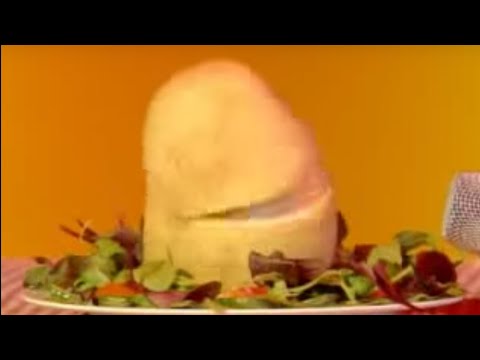 Did anyone see that potato peeling machine that the samosa factory in Leicester had on ‘inside the factory’ last night?

Also it has been a long established thought of mine that boulangere potatoes are superior to dauphinoise potatoes. This is often met with violent opposition. What you sayin’? 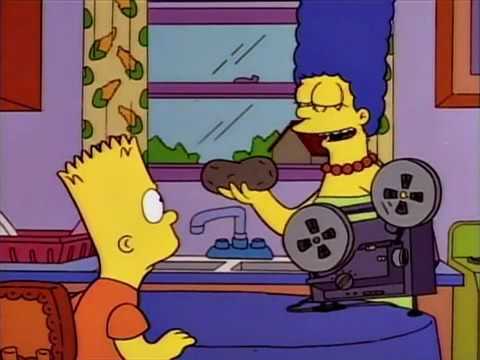 do chips count as potato?

Called a rumbler I think, just huge. Most pro kitchens have one.

Get rid of the egg and that sounds absolutely amazing.

My mum’s been trying a new thing which is new potatoes cooked in a pan with spray oil (we’re trying to cut down on fats etc) with smoked paprika, peas, onions and garlic. It is