Need to get the disclaimer out the way first…I’m not talking about artists at the level of Bowie, or even necessarily similar in sound. I started thinking about it after reading about Bowie comparisons made with Harry Styles. That in itself was insulting, but I wondered which modern artists do follow some of the ethos that Bowie stood for. It could be someone who makes truly unique, oddball music…someone who changes styles in an inventive way (as opposed to just "doing a “Kid A”)…someone who doesn’t stick to the usual album/tour cycle every 3 years. I’m hoping this makes sense…anyway here’s a below list. I’ll probably explain my choices in the ensuing thread if asked.

I can also use this thread to say I had no idea Destroyer had a new album out this year! For the record, he’s definitely the most Bowie-sounding (certainly early Bowie, anyway) artist on my list 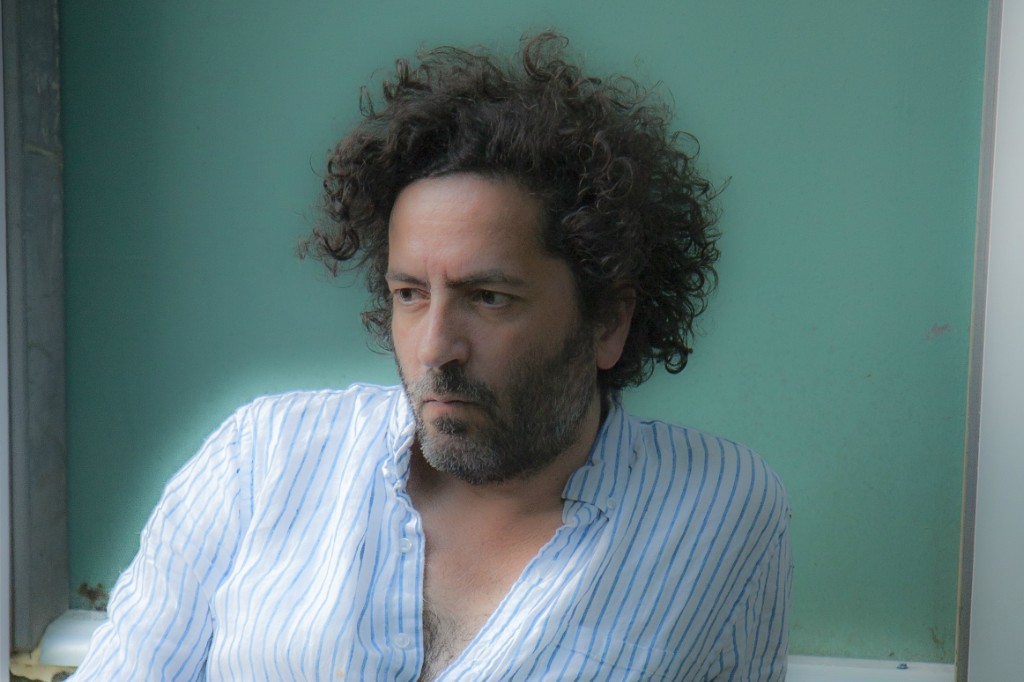 The psychedelic-voiced Dan Bejar returns this fall with his 12th solo album as Destroyer. ken is out October 20 from Merge, following up 2015's Poison Season. Our first taste is the album opener "Sky's Grey," a mellow slow jam that takes flight...

Kanye? Generally goes away and comes back with a new sound, and often a new style to go with it. Massively influential and popular but not afraid to go against the grain. Think he fits the bill pretty well

Yeah, actually that was a big oversight!

I considered Kendrick but, as much as I like DAMN, it feels like a slight scaling back of his ambition. Maybe that’s not a good enough reason, idk

came to say this

I love Nick Cave…but he doesn’t fit this entirely arbitrary category in my head. I feel like his body of work is more of a gothic exploration of the darker side of humanity…he’s been really inventive but I feel like he works in a narrower palate than Bowie.

I realise this argument is brought down by the fact that I’ve got the likes of Joanna Newsom and Swans in my list…but for me Cave is more an heir to Leonard Cohen, Tom Waits or even Dylan than Bowie.

Possible addition: Bon Iver. Though only if you think 22, A Million is good (I do). If you don’t, just pretend I didn’t write this

how long until we stop comparing every motherfucker who slightly shakes up their sound to David Bowie?

Yeah…I did try to make it clear that none of these artists are even close to Bowie. Comparisons aren’t helpful in any case, I guess.

Don’t get the hate. It just has a few 80s style keys and autotune (like a good number of his songs)

it sounds like the absolute worst song on the soundtrack for the worst film of the 80s. absolutely taking the piss to put out something so obviously and deliberately lame in 2011.

he’s basically trolling. he might as well have ended the album with a rickroll.

I think he really likes that song. It’s no less tasteful than The War on Drugs is it?