Anyone else really like finding out how they did stuff in films before they could do it all with computers?

Just found out how they did this scene in Superman:

This is the greatest marriage of rear screen projection with on set performance as a dramatic storytelling device in a feature. Superman The Movie: 1978 https://t.co/9QKqP04WPq

Also how in Wizard of Oz, for the transition to colour they had a Dorothy double dressed in a black and white version of her outfit standing on a monochrome set, so they could just pan to the real Dot when she entered the colour set.

For when horses are walking, or running. Or trotting.

Practical effects are great, but kind of hate behind the scenes ‘and here’s how it was all done’ stuff as it ruins the ‘magic’ of it forever. 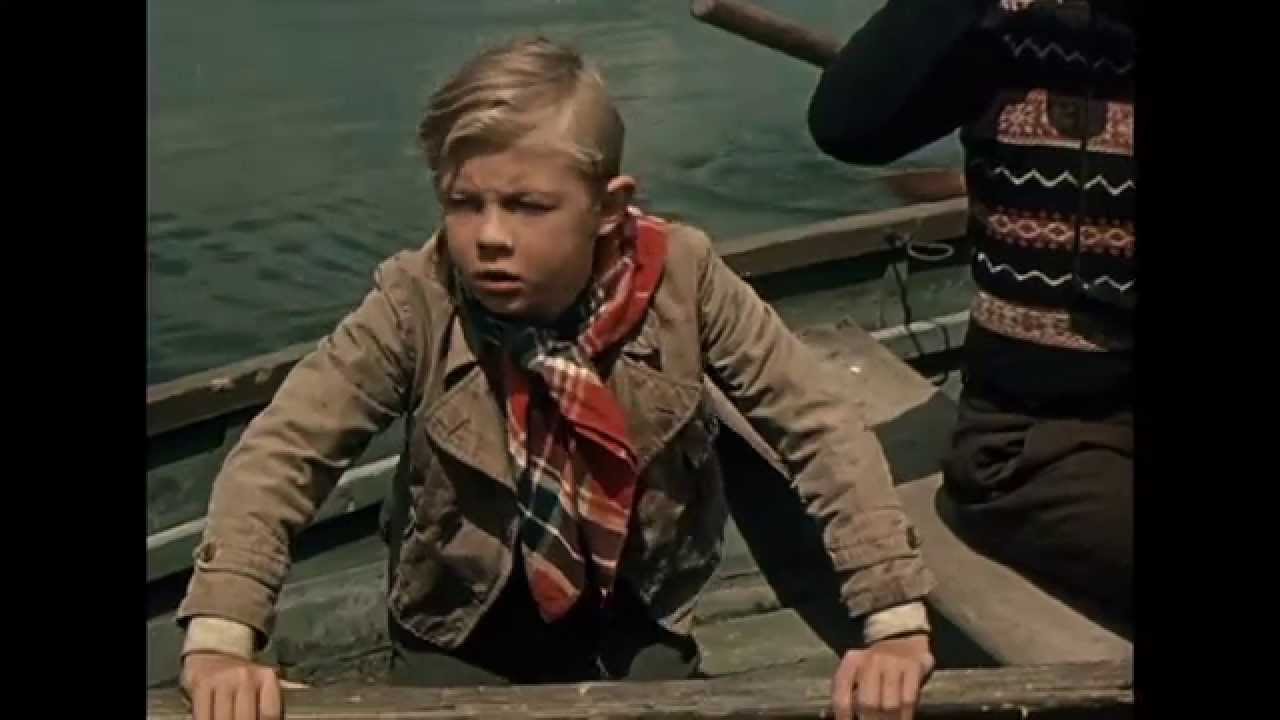 Yves Klein - Leap Into The Void

Love me some matte paintings

Star Wars was painted. Almost impossible to believe that most of the epic widescreen sci-fi images in the first 3 Star Wars films were done by 3 "Matte painting" artists. These are fake sets made with plexiglass and oil paint. Even the 100s of storm troopers were painted. https://t.co/ifP4vtqTd8 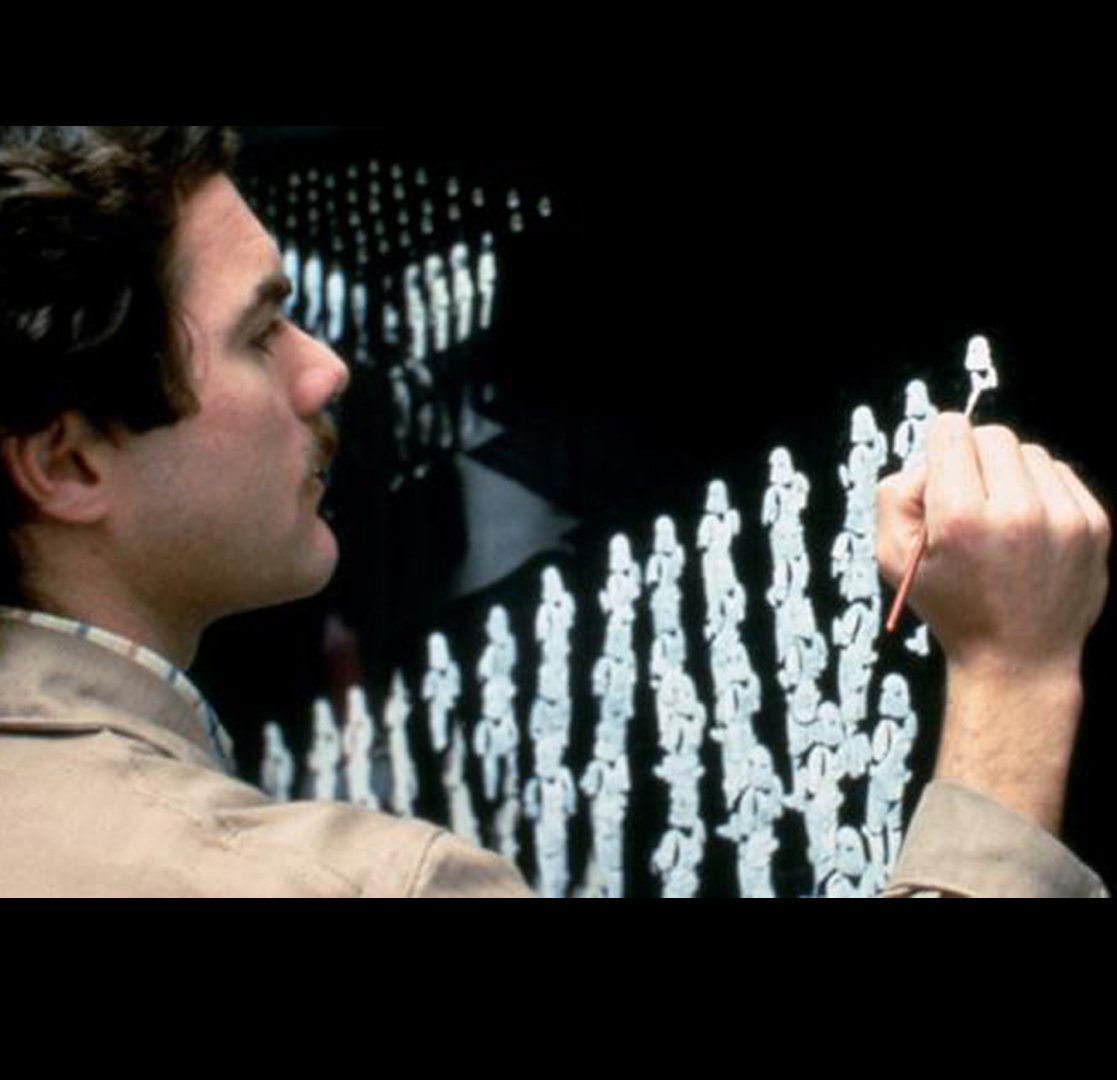 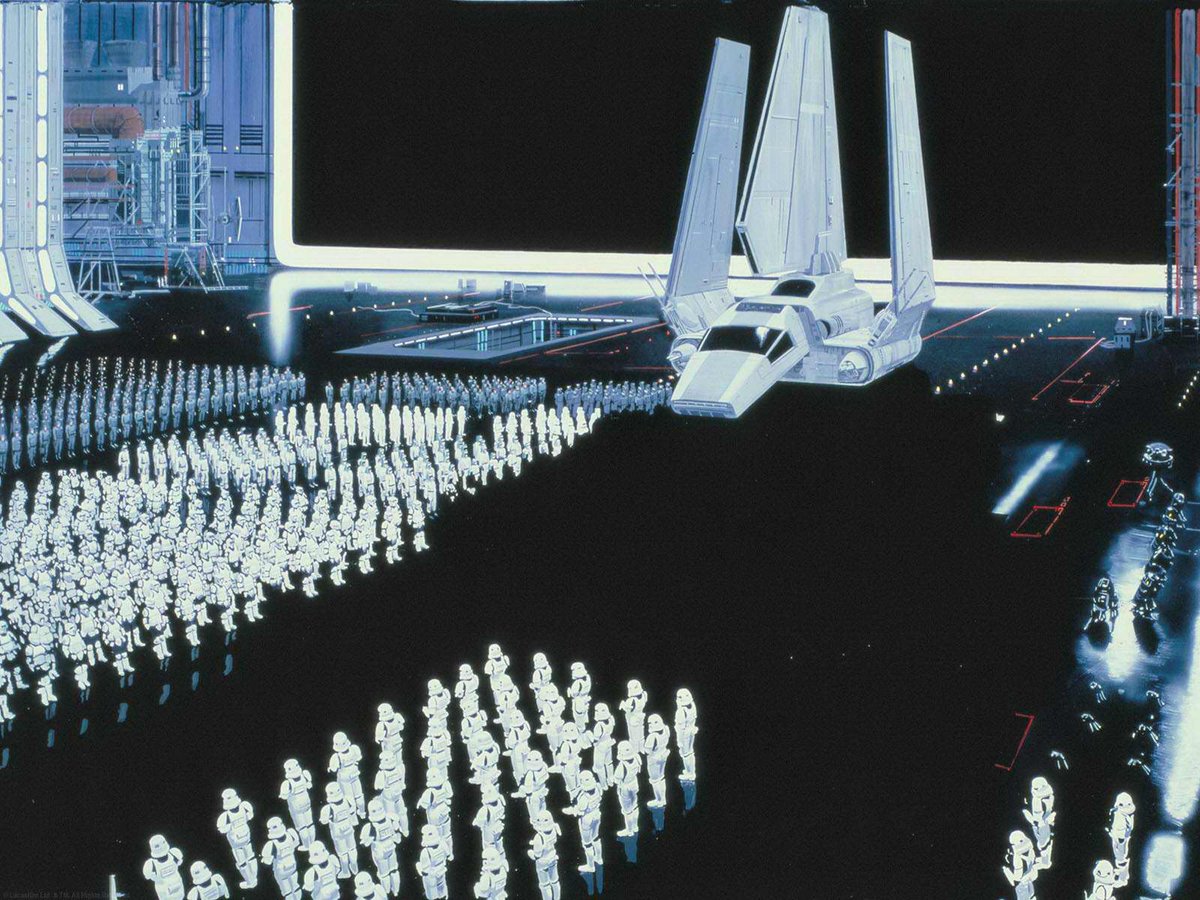 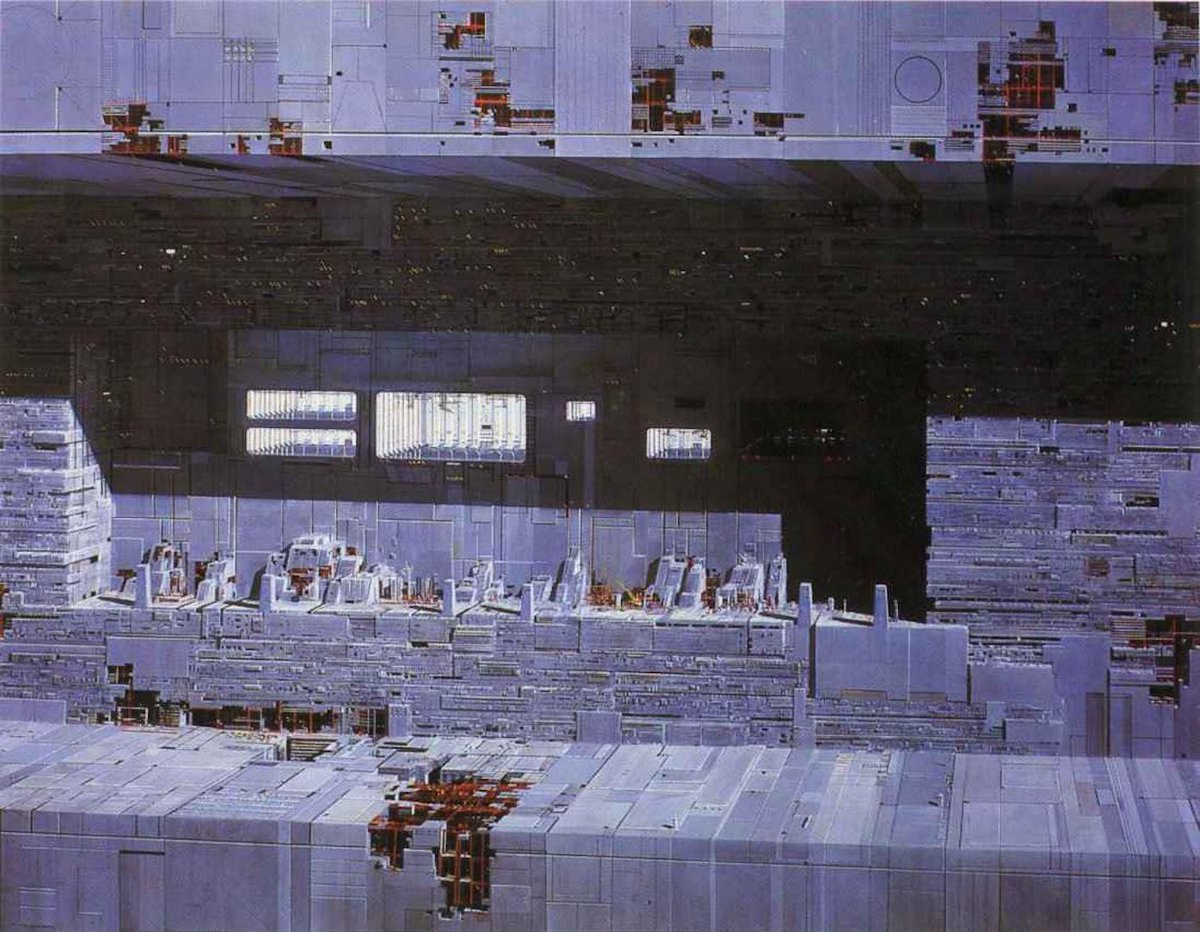 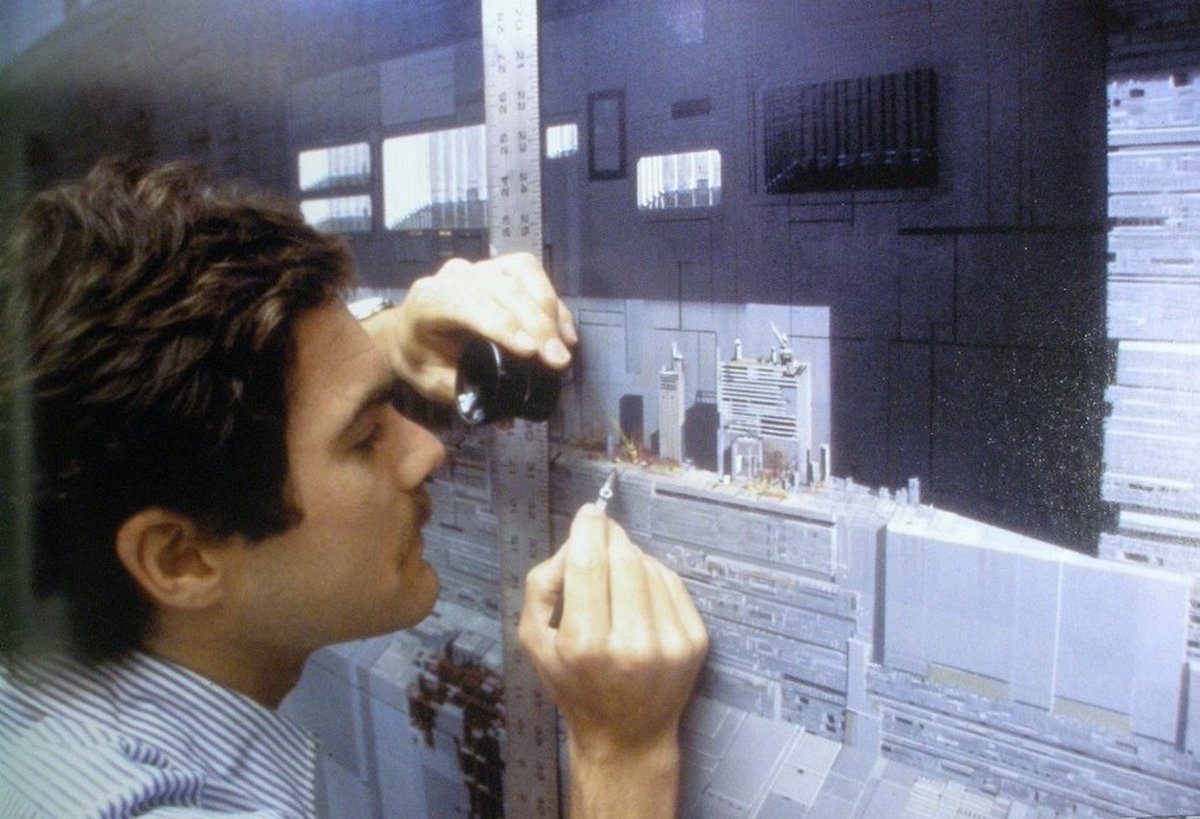 Pt.8 Stunning matte painting on ALIENS (1986) written and directed by James Cameron. Painting by Robert and Dennis Skotak. Matte paintings were also used in the original ALIEN film to fill in areas of the ship's interior as well as exterior shots of the planetoid's surface https://t.co/DUUaHQgwkQ 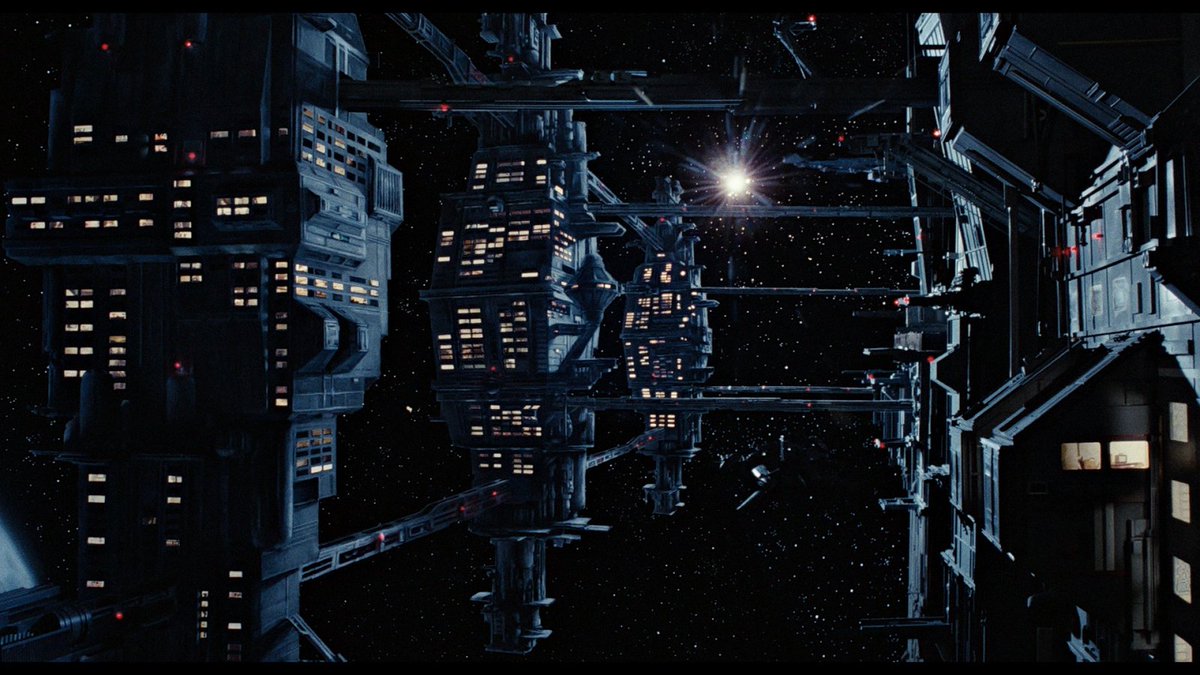 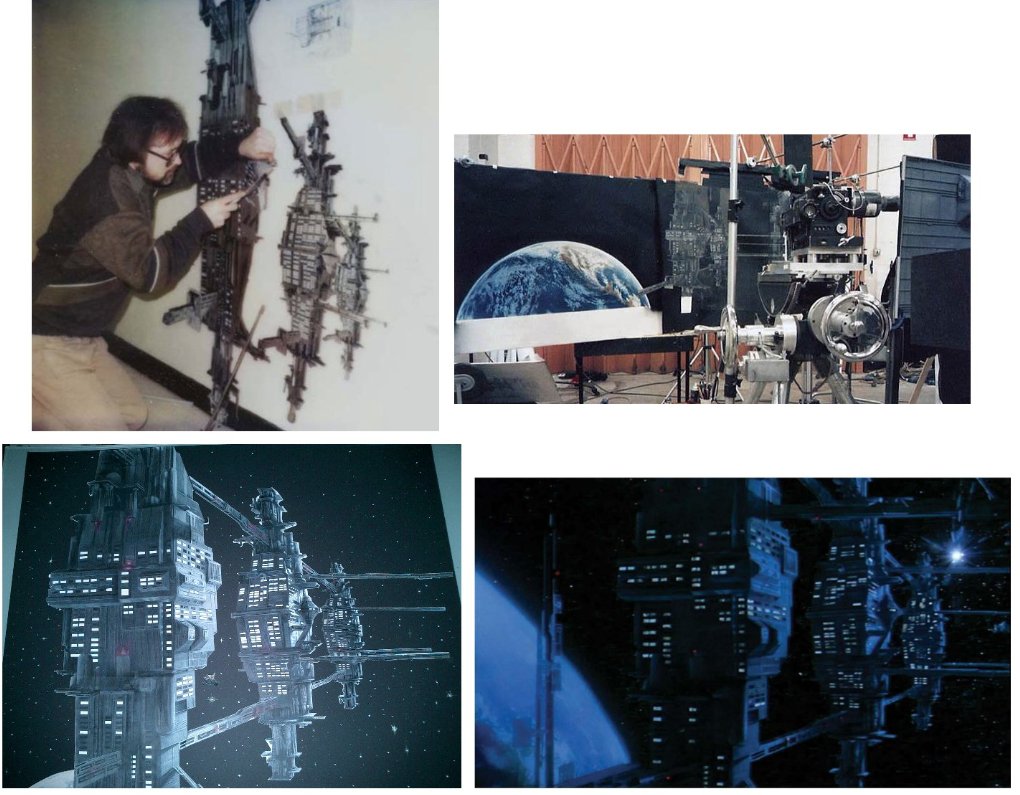 Yep. When I got and watched the Despecialised editions recently I made a point of looking at each scene to see what’s a set, what’s a painting etc, what’s a puppet etc. The quality of some of the work is just🤯

Cows don’t look cows on film. You gotta use horses

still wouldn’t fancy it though

Superman flies off then Lois walks back into her apartment.

The glasses hide his real identity

I wonder if one day people will be going “back then we had to do this on a computer and it too like ages, these days of course it’s all [TECHNOLOGY THAT HASN’T BEEN INVENTED YET]” 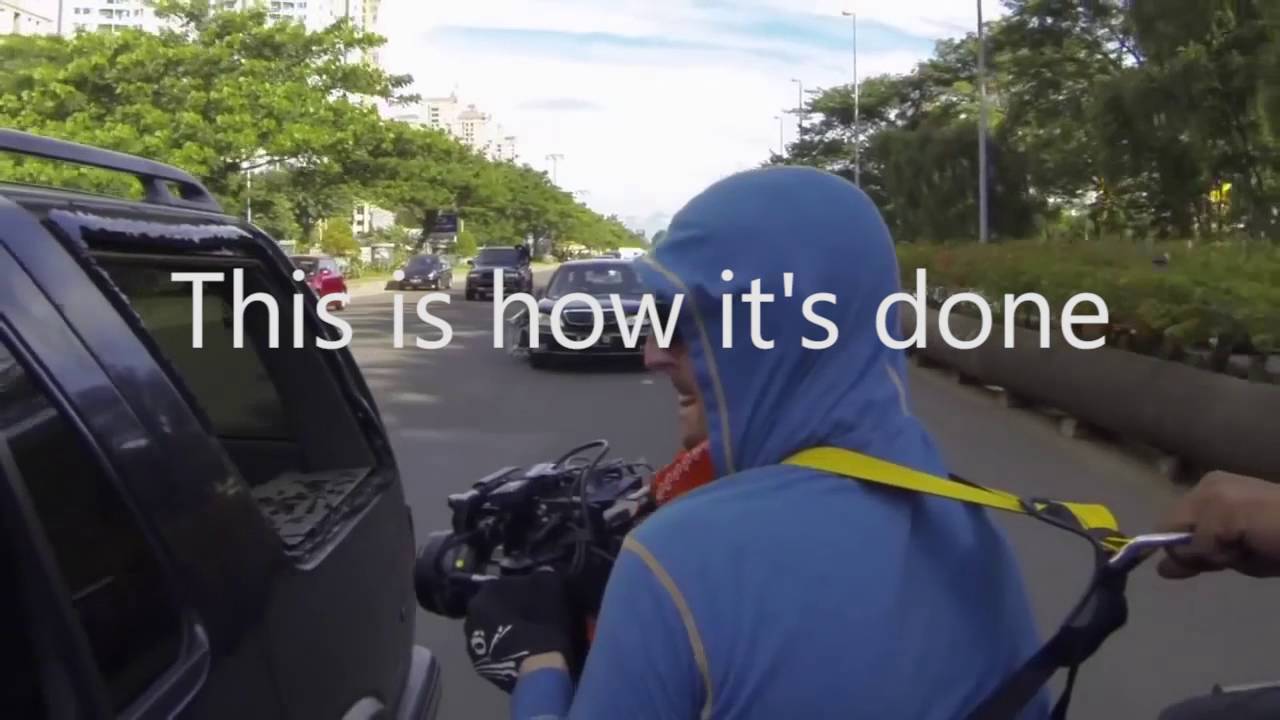