Just wanna have a little amp here to plug my guitar into. These two are both about the $200 AUD mark which means about 100 quid and TBH that is fine for me.

Just wondered if anyone here has some thoughts on which is best? For reference Fender was my amp of choice back in the day when I owned a Hot Rod Deluxe so I lean that way but I then it feels like the Orange Crush 20 has been about for a lot longer so maybe it’s a better choice?

I bought a Champion 20 about 2 months ago and I really like it. Would recommend. That’s all I have to say.

Feel like the problem is Orange amps look so nice. But I shouldn’t buy an amp based on looks.

I actually think the Champion is really nice looking. I find it very satisfying to look at. Good LED game as well. Don’t like the look of the Orange as much apart from it being orange

Never used an Orange amp so don’t know how they compare really. But the Champion has a few Voice settings to emulate classic Fender amp styles. I keep it at Tweed and it sounds gorgeous to me.

So the thing I note about the Orange 20 is it seems to have a full bass/middle/treble option while the Fender only has bass and treble.

Yeah there’s no mid on it actually. I just found a tone I liked the day it arrived and haven’t touched the bass or treble since tbh

I have the Orange 20. To my unsophisticated ears it sounds fantastic.

Those guys are wankers though

I’ve got this one. It’s got a built in tuner which is a really nice function. 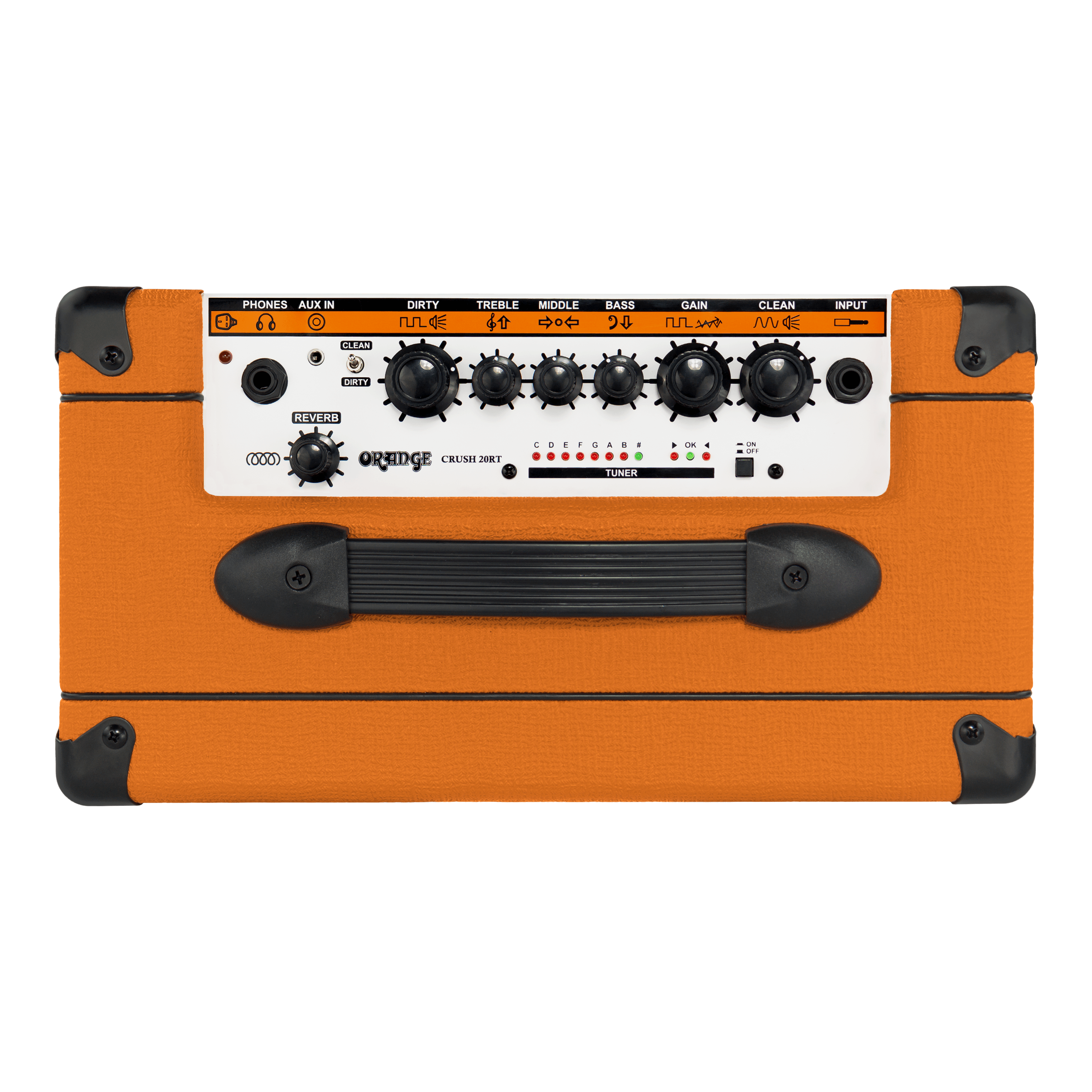 My piece of shit tele?

Cheers man. This whole lockdown thing is a killer. I was just gearing up to try some stuff out when it hit and while it’s opening up this is still gonna be a ballache. Grr

Oh no that is hellbad

Always buy fender is my rule