The Great Beyond is a funeral doom metal / modern classical album, taking inspiration from the aesthetics of space-exploration movies such as 2001 and Interstellar.
Conceptually it follows an archetypal ‘hero’s journey’, approaching subjects such as man’s childlike wonder to explore the stars, everyday societal alienation, and coming to terms with one’s own mortality.

Stylistically the music can be compared to bands like Ahab, Shape of Despair, and Colosseum; however in substance the album draws much more from 20th and 21st century classical music.
Currently it is in pre-release with the first half publicly available, and then the second half will go live on 11/11/2020. 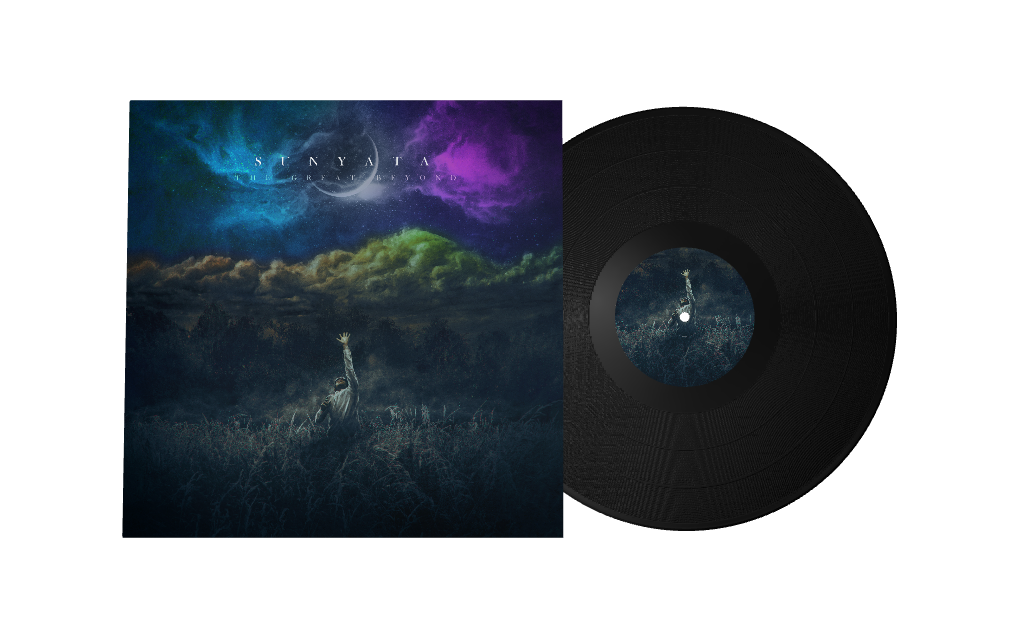 Digital pre-order: https://sunyatauk.bandcamp.com/ The Great Beyond is an album close to my heart, having worked on it for nearly 3 years. It is the most conceptual and meticulous release I've done thus far, both musically and otherwise, and I feel...

I’m curious to see what you all think. Cheers!