Have you ever done this? Has an artist you follow ever asked you to do this?

It’s become a thing recently with up and coming Gen Z artists and it has NEVER worked for me on the 5 or so times I’ve tried it. Does it work for anyone or is it a big scam? Or am I just too old to make technology work?

Apple Music is incredibly awkward if you try to do anything from an outside link so it generally makes me log in through the browser, do a two-step verification and then just fails to work. But I presume just going into the artist page and adding it to your library before it’s come out is the same thing? I know you can do that with albums but no idea about singles.

No idea what this is but it’s sure to make me feel about 100 years old.

If an artist is about to release a new song they’ll trail it and ask you to pre-save, which in theory is meant to add it to your library as soon as it’s released. Except it never does for me!

Have you ever done this?

Aye, I’ve done it from both sides as a punter and as someone running an “artist” Spotify account.

Does it work for anyone or is it a big scam?

It’s worked any time I’ve used it and it’s always appeared in my Spotify library.

It’s not a scam as far as I’m aware, and it can be really helpful for “smaller” artists as I’m sure that it normally automatically makes you “follow” the artist on there which is one of the horrible metrics Spotify use when considering whether to add them to editorial playlists.

This is what @TheBarbieMovie2023 is talking about. Try adding Spotify or Apple Music it never works for me either….

The Big Moon - Here Is Everything

Preview, download or stream music by The Big Moon

I see it fairly regularly but unfortunately I’m a dreary old person who likes albums so it doesn’t really do much for me. 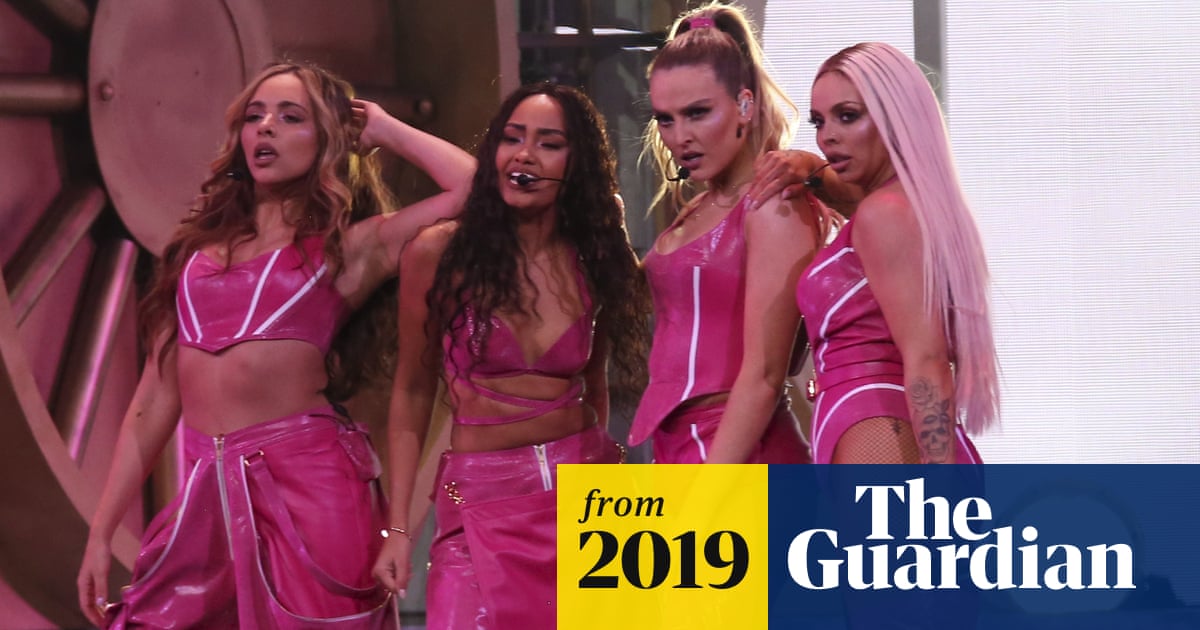 Used to work fine on Apple Music but I stopped doing it after i read the above. Dont know if it’s still the same 3 years later but a quick google hasnt brought up any more recent news items that I can see.

I’ve used this a few times, usually when an artist shared a link on social media to a link tree or something. Most recently I did it Tuesday evening for Fever Ray’s new single, which was already available on the other side of the pond but not for me. Took this screenshot now from the same link but prior to release in my region it said “pre-save” or something for Spotify. Worked for me, it took me to the release page where I could heart it. The track was grayed out before being available.

I think you’re not able to search for things not yet available within Spotify, but the release URL may exist and therefore can be shared by someone that has it, such as the artist. I think it’s a neat feature, why not. Saves someone the trouble of searching for it later or hoping it’s recommended on their home page.

Saw Redolent supporting Django Django and the lead singer said I’ve been told to tell you to presave our song. Not even sure the bands understand what it is.