“There’s something out there waiting for us, and it ain’t no man!”

30th Anniversary screening in cinemas tonight across the country (continuing over the weekend for some?)

Who’s up for getting dropped into the meat grinder?

Share your love. This could just be an Arnie quotes thread tbh tbf

Got predator: the musical in my head now thanks 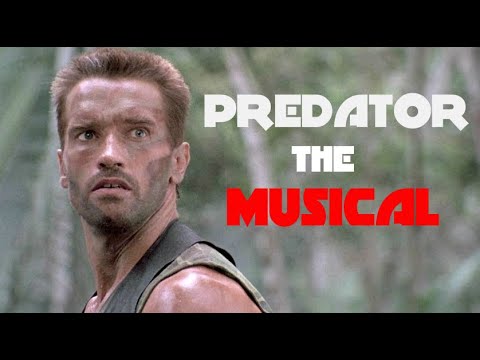 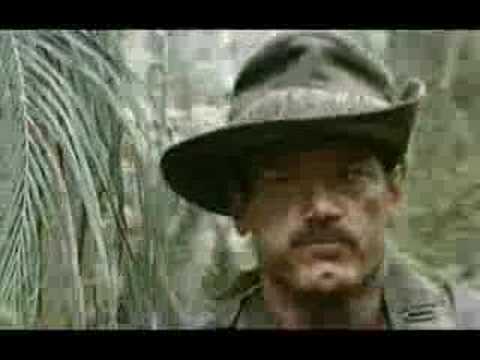 GET TO THA CHOPPA!

What’s the matter? The CIA got you pushing too many pencils? 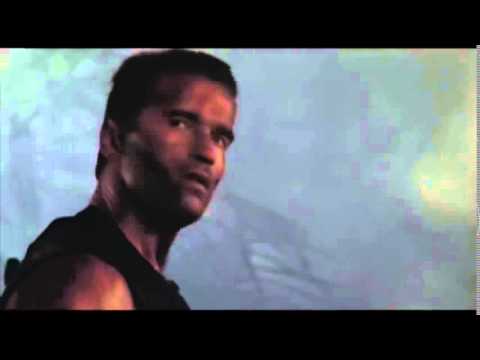 was supposed to be going to see this tonight with an ATD but he’s fucked his back, might head along on my tod

he’s fucked his back

saw this for the first time about a year ago, was pretty good!

The only film I’ve watched more than this is Aliens. Fucking love it to pieces.

Once remember watching this wasted with my ATD and sending my Dad a text message saying “so you cooked up a story and dropped the six of us in a meat grinder” at 2AM. He called me cause he was worried

would love to know what type of situation he thought I’d be in to necessitate that sentence.

McTiernan ended up in jail right?