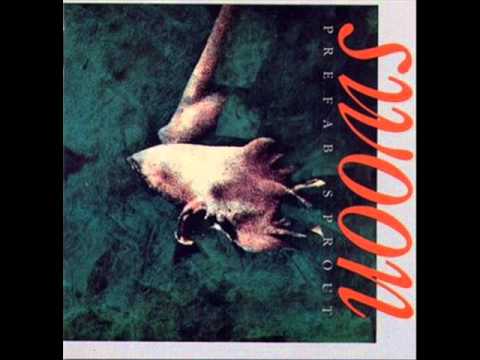 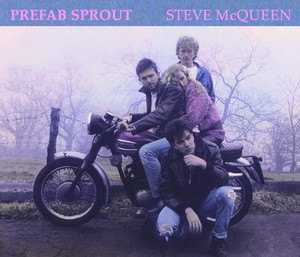 Always love songs were the verse and chorus are awkwardly joined. Mew do it well too

Yep. I discovered them thanks to the old boards I read a thread while on holiday in LA in 2013 and came home and bought Steve McQueen and immediately after I bought the entire back catalogue and fell in love. I felt they were missing from my life, absolutely incredible band.

They released a new album (their last) later that same year and Jordan: The Comeback is my most played album ever.

Oh, no question. Who else has written a song so that the initial letters of the title spell out the town in France where his girlfriend had moved to, and made it into a great song? 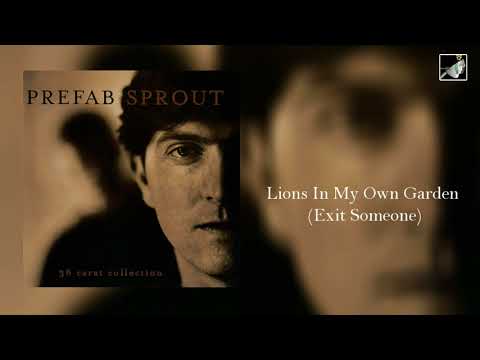 This Jordan era song turned up in a zip file (along with demos of every song from the album) online at the start of the pandemic. Just gorgeous, truly a long lost treasure. 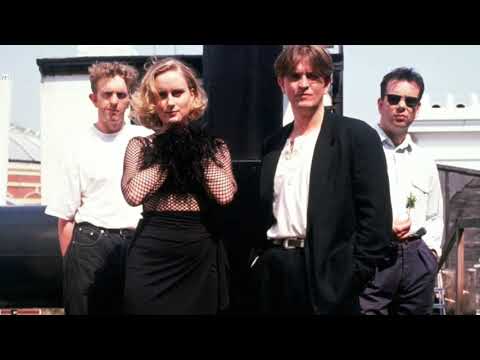 Always get them confused with Deacon Blue but both great.

Not much of a criticism, to be fair.

Never heard of them

I do think it’s unfortunate maybe that Dolby didn’t stick around and make a real enduring partnership with McAloon.

McAloon is clearly a genius but the story is that Steve McQueen basically came about because Dolby got involved and waded through the hundreds of demos of hundreds of songs he’d recorded - where Paddy had no real feeling which ones were better than the others. I think you do feel that in the following albums to greater or lesser extents, and I can only imagine how amazing his archive of unpublished songs is.

I only really know the King of Rock 'n Roll

but I’m fooking obsessed with it 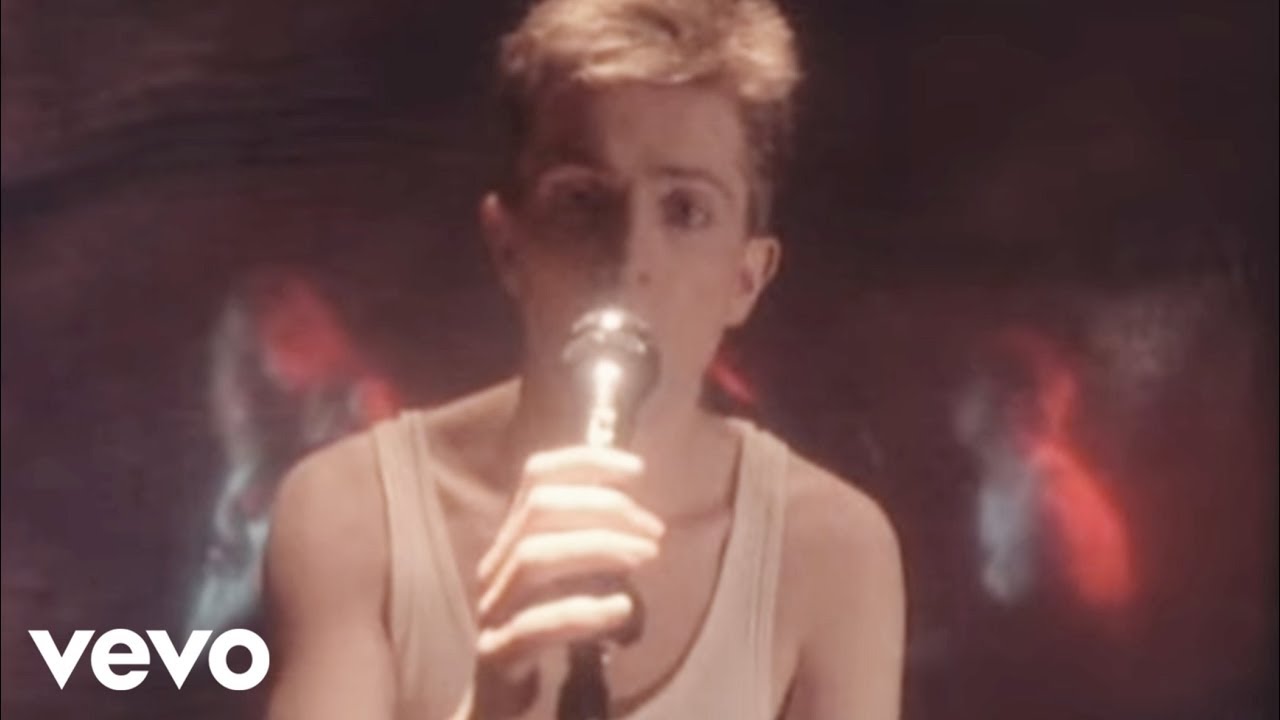 Had Cars And Girls in my head for ages

and the songs not bad too haha

Agreed. One of the best bands ever. So much gold, and a band not afraid at all to be complete cheeseballs.

This was a fucking B-side 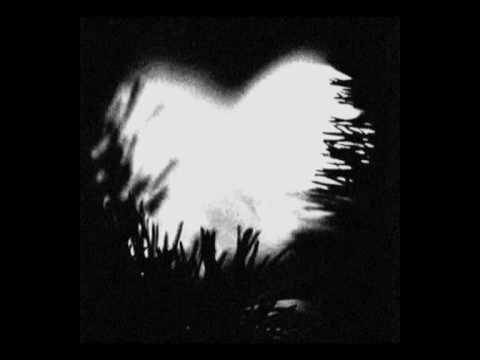 Speaking of the Blue Nile, yer man from Editors did a cover of ‘Bonny’ which sounds like the Blue Nile. Decent cover IMO although the original is one of my all time favourites. 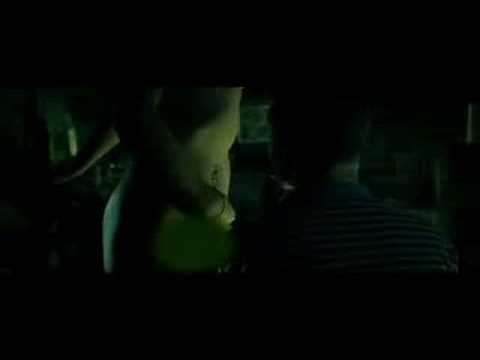