I think I’m pretty bad at this.

For example I saw this picture below and instantly made up my mind about this person without knowing anything about them. So easy to do though, innit.

so what do you think about this chap? He has the look of someone who knows he should be going home to read a bedtime story but is instead off to the presidents club charity dinner or some such event. What about this guy?

Enjoyed him in Team America.

Already 99% sure he’ll grow up to be a dickhead 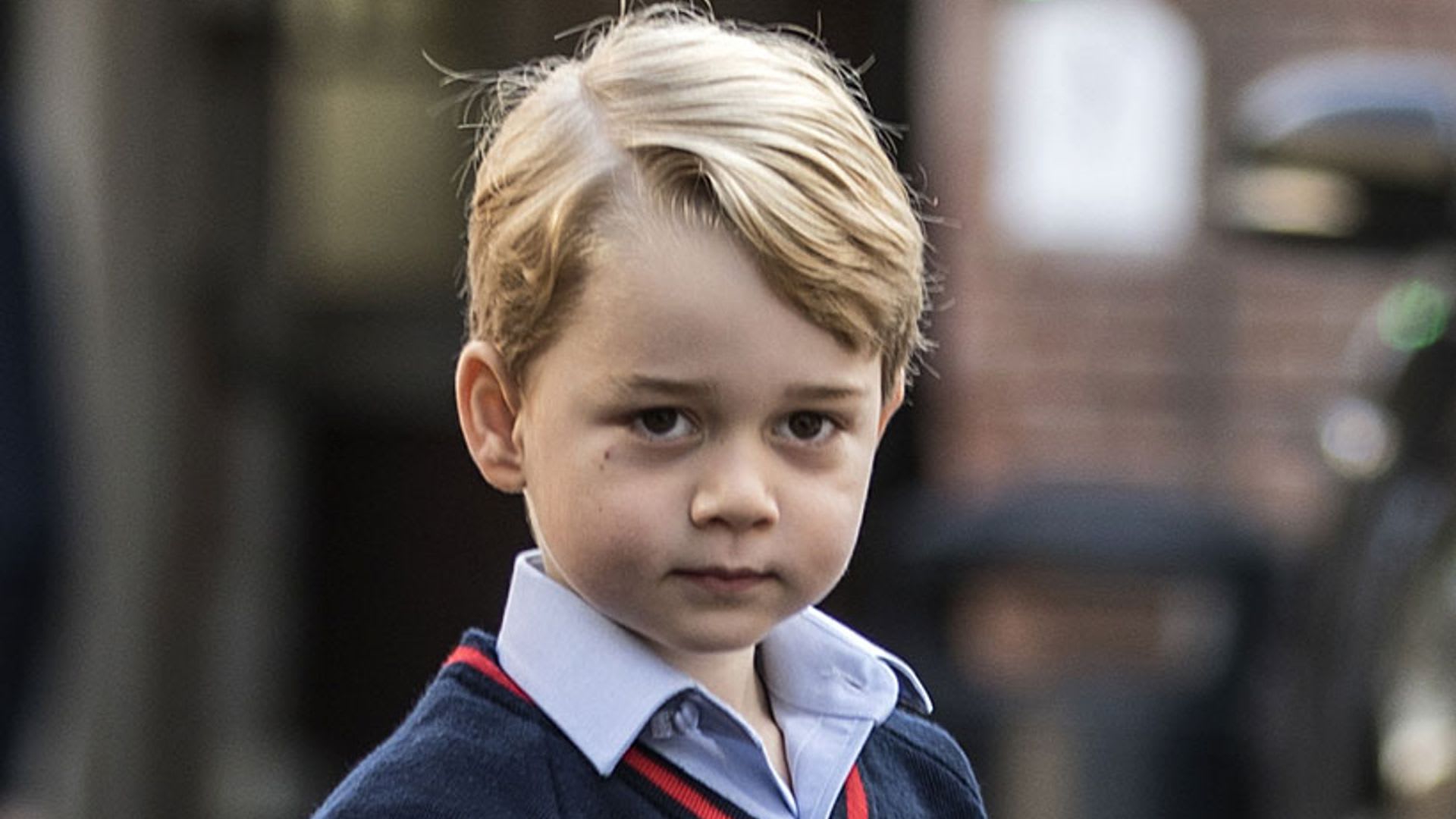 Not sure a thread about judging people is the wisest at the moment - please think carefully about what you post. I think I get prejudged quite a lot. Went to some super-indie gig in Cambridge and the organisers basically heavily suggested I was in the wrong place.

Just because I have a pair of shoulders and i’m not wearing a belle & sebastian t-shirt doesn’t mean I can’t be here, fuckos!

Edit: Mind you, they later confirmed their dickheadedness by chatting loudly through the bands that THEY WERE PUTTING ON.

Yes, I intentionally said nothing about what I thought about the person and also didn’t ask other people what they thought. Just thought it interesting that I had such a strong reaction and what that means for me. Also, given that I’m probably not that unusual a person, what that means for society in general.

Definitely wasn’t looking to create a what do you think of this or that character thread.

Yeah I know it’s not your intention, was just pre-empting someone coming along and thinking they were being funny and it all kicking off again…

Not going to say. And not just because of the comments above.

Was more a point about the kind of reactions we have to people rather than the specifics of those reactions.

Yeah no worries was just interested if there were similar physical/material characteristics which led to similar assumptions or reactions from folks. It’d just turn into a shitstorm though i am sure.

London based Manchester United fans, but @anon5266188 is actually a really nice guy.

Now that I’m catching up on the issues that have flared up in the last couple of days, I think the risk of this thread going to places I hadn’t intended it to is quite high.

Feel free to shut this bastard down @moderators