Manchester United are going to win aren’t they

I don’t think we’ll win but I’m more confident now we’re not going in on a run of no-wins in the last five.

This is a PREMIER LEAGUE review Ant, please take that into account when selecting match of the season

Probably thinks something that wasn’t a goal is goal of the season, too.

Ah, my apologies. Swansea Palace in that case.

Glendenning’s gone for Pickford as the full, actual Premier league player of the season. #headsgone

Wigs vs. Liverpool for me

Cunt of the season?

Cunt of the season? 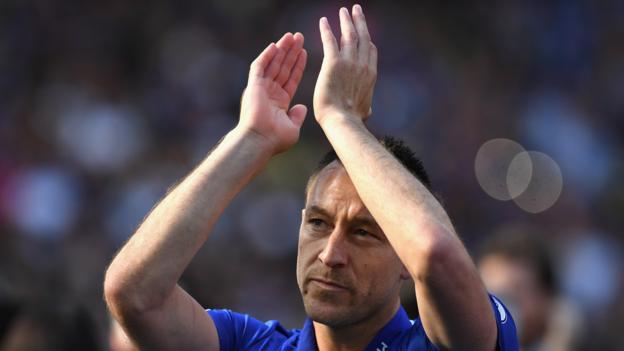 You know we replaced the most successful manager in British football history with David Moyes and then finished seventh right?

I had no intense dislike of Terry

Why the hell not!?

Joey Barton must feel a bit like Cristiano Ronaldo. In any other era he’d have been comfortably the biggest cunt in football but he’s just not been able to get a look-in for these awards with big JT on the scene

Fellow BBC pundit Garth Crooks was also critical, saying: “This has obviously been set up. I’m a bit uncomfortable with it.”