Were you at the 2019 Glasgow gig? How well attended was it? Still puzzled why the crowd was so sparse last week

Yes I was at Broadcast…crowd at Stereo was bigger but not by much.

As someone said elsewhere (maybe in the Lasts Nights Gig thread), next year is is big one for them…hitting all the festivals they can. Hopefully that’ll gain them a few more fans.
Unless they get picked up by daytime Radio 1 (Daniel P Carter has been playing them consistantly on the Rock Show since their first album) or Radio 6 I’m not sure how else they can attract new fans.

In the thread that I was surprised they haven’t got a Pitchfork review yet, and not getting on 6Music either seems odd to me

Think 2023 is the year you and I head round Scotland spreading the word, door to door.

I told two people about them today at work, if that helps

Thanks…if you could pass on their addresses then that would save me and JagPir going to their doors.

In session on the Rock Show a couple of nights ago. 4 songs 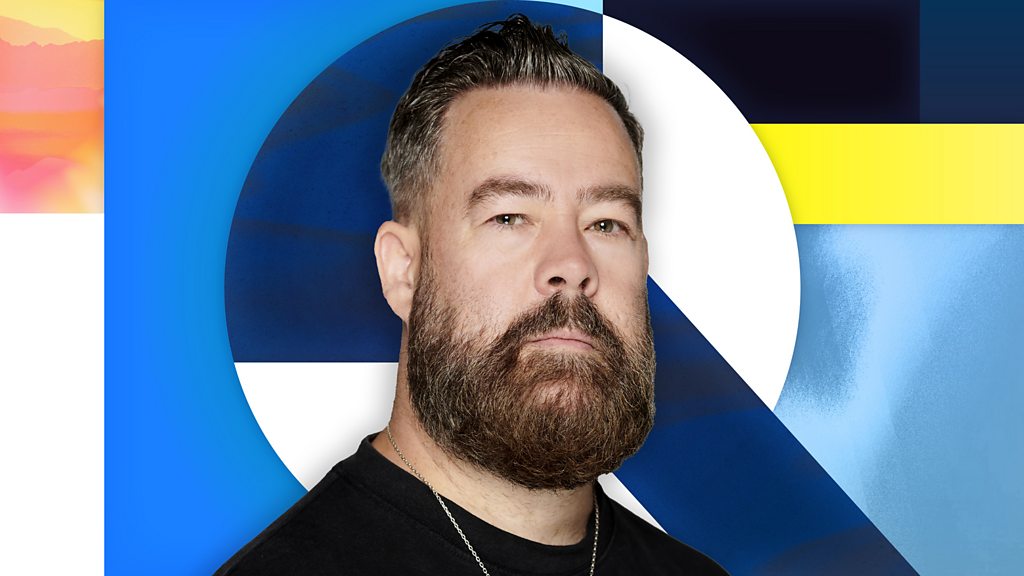 Radio 1's Rock Show with Daniel P Carter - Press Club are in session at the...

Press Club give an epic performance at Maida Vale Studios.

Playing 2000 Trees next year. Which, from a selfish point of view is a bit annoying as I guess it makes them less likely to play either of the festies I have booked, which are end May and mid-August, unless they’re in Europe all summer. Maybe we’ll get a Bristol warm up show though

Headwreck is so good it makes me wanna cry lol