12pm tomorrow for the line up Absolutely howling at a car brand sponsoring the announcement. This fucking festival

It’ll be a real artsy smarmy video with lots of footage of the car and that.
Lady opens glovebox…band logo appears etc
And we’ll all watch it, react like Krusty: and have to wait for a list to be able to process who is even playing it.

Nah I dont mind sponsors of fests (as long as not like, someone really problematic).
Just hate the announcement of announcement and overly flamboyant lineup reveal sort of thing.

Everyone this year googling what the fuck Binance was only to find they’re a crypto company banned in the UK and US was pretty funny.

“It sounds like a cross between ‘Bro’ and ‘Finance’…oh ok, yeah that’s pretty much it.”

Think Cristiano Ronaldo and his nft range are the new faces of Binance. Let’s hope I don’t have to look at billboards of that prick while buzzed at the forum

It’s called Primavera Sound: I’ll Be Your Mirror? I mean, at least they didn’t go with Jabberwocky

Blur, Pulp and Kendrick confirmed by me mate

How soon are we going to see the first Clashfinder for Barcelona?

Some goodies in there

Not bad at all

Looks better than this year.

Pleased with the outcome for that line–up - good for others but not enough to tempt me…Unwound, Built to Spill and a chance to see Blur again and Depeche Mode for the first time would have been the big draws but I’m not gutted to miss out. Sure others will be impressed though

anyone got a link? 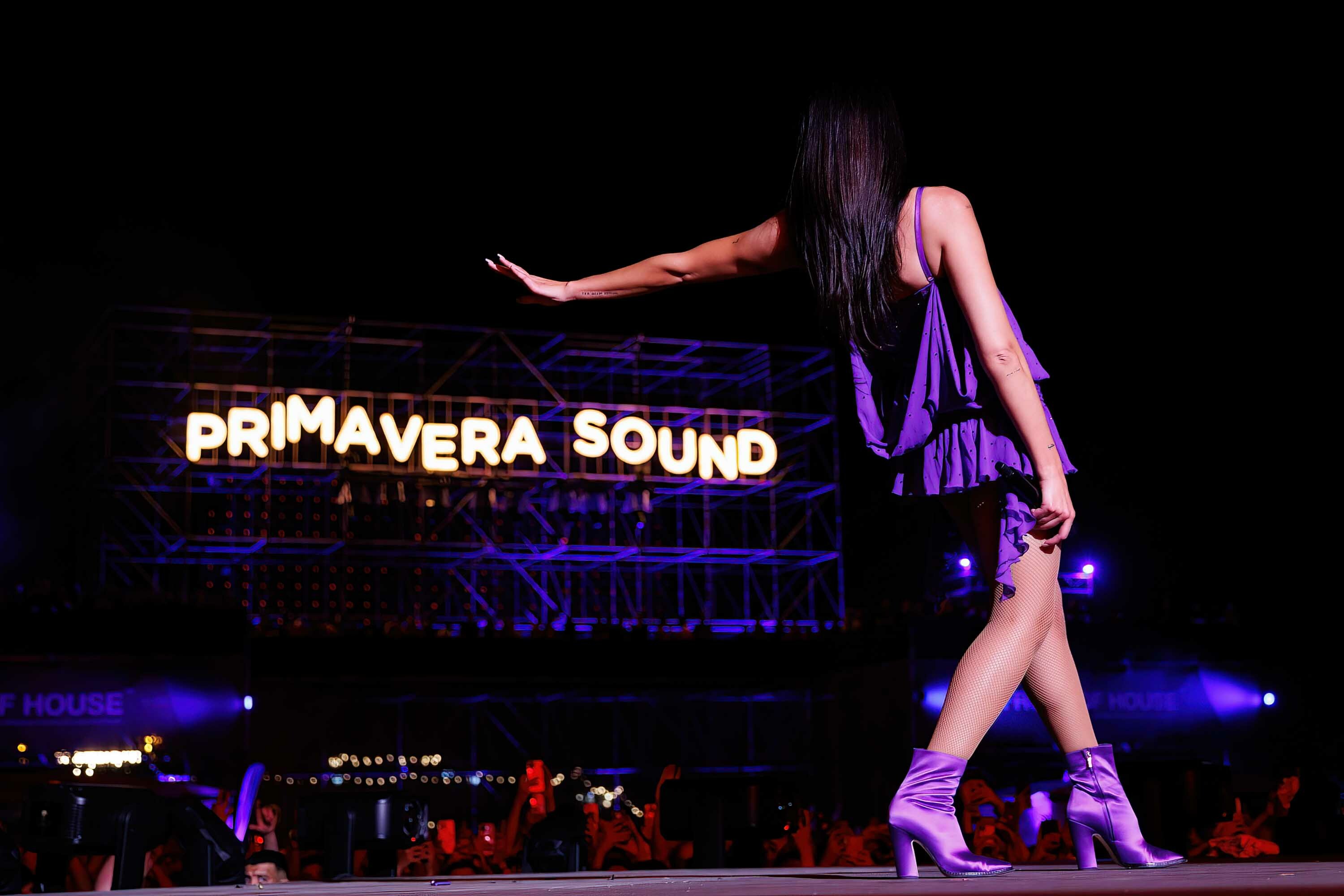