Twitter buzz that he’s departed from his human form and joined the great Lizard clan-ship currently orbiting Saturn, which will be officially announced this evening.

Hate it when social media gets your hopes up.

Would his funeral be holiday worthy?

Thinking of heading to Greece?

absolutely!! the man’s a national treasure. we need a day of mourning.

the man’s a national treasure.

He’s a literal god, I call for a global week of mourning festivities The Prince Philip movement is a religious sect followed by the Kastom people around the villages of Yaohnanen and Yakel on the southern island of Tanna in Vanuatu. It is a cargo cult of the Yaohnanen tribe, who believe in the divinity of Prince Philip, Duke of Edinburgh (1921–2021), once consort to Queen Elizabeth II. According to ancient Yaohnanen tales, the son of a mountain spirit travelled over them. He was sometimes said to be a brother to John Frum. The people of the Yaohnanen and Takel...

On a Friday as well, my hopes are officially UP

It’s currently 4 minutes past 2pm where I am, and still nothing

wait, shit. how do royal deaths work? does the day of mourning carry over to a weekday?

I can’t be arsed with the media coverage.
Royals have really dominated. Baby then wedding then death. Too much jesus

Let’s just keep it to the funeral and do it in the week. We don’t want a half day today. Power through you brave, brave people.

Here’s the protocol for what happens when the queen eventually dies: 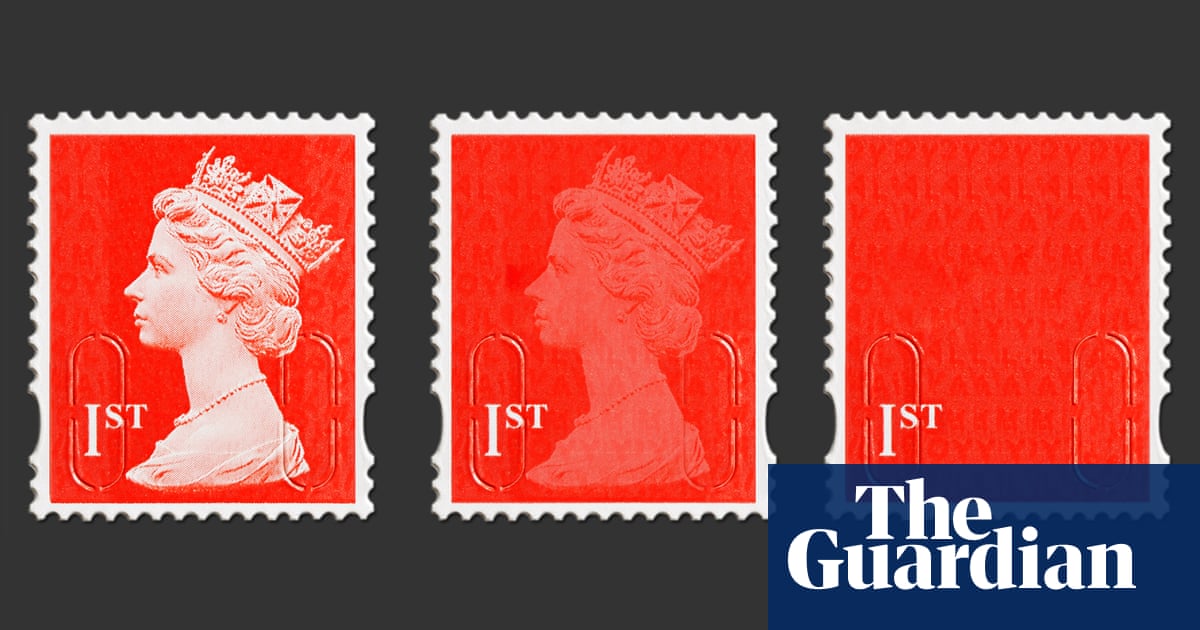 Mentions that the code for Philip dying is ‘Forth Bridge’.

I don’t think Phil would warrant one unfortunately. They cut back all this stuff a while ago, I think it’s just Madge who gets the full works.

sad that he died before becoming king

Oh no, don’t tell me Jesus died too

Why would this be embargoed? Do loads of things get embargoed?

Remember when The Sun posted that article about him being dead when there was a rumour about it a year or so ago?

Do loads of things get embargoed?

I think it’s just Madge who gets the full works.