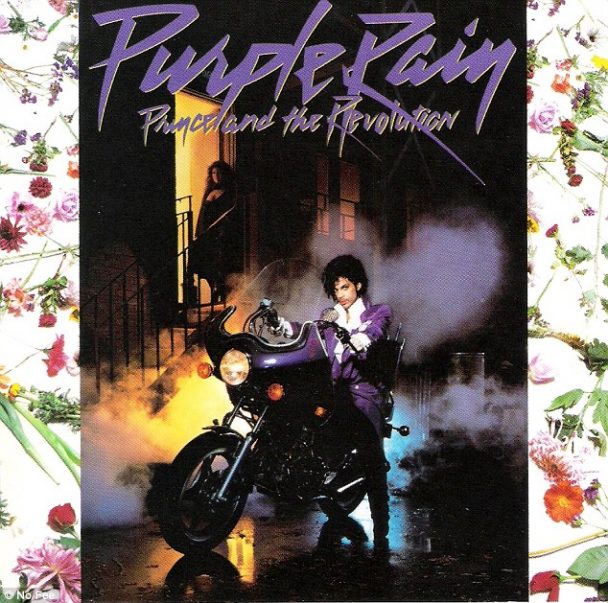 Today is the first anniversary of Prince's death, and it was also supposed to be the day of the release of Deliverance an EP of unreleased music that Prince recorded between 2006 and 2008. Prince's estate successfully sued to block that EP's release,...

then i saw the tracklisting for disc 3

Excited about this, think it’s coming with a couple of live DVDs as well?

I was equally doubtful! I own the LP and all the singles on 7" and 12" but that third disc! A studio version of ‘Electric Intercourse’! Nice one.

Excited about this, think it’s coming with a couple of live DVDs as well?

OH SHIT. Where did you read this?

I hope it’s the nice piano version from the film.

Just checked out the Variety article that’s a source for the Stereogum article.

The set is also scheduled to include two concert films, one of which is presumably the “Prince and the Revolution Live!” video filmed in Syracuse, New York in March of 1985 — one of the last dates of the 100-date “Purple Rain” tour.

Please, please, please let the 7th Avenue show that ‘Purple Rain’ was recorded at be the other show.

A rare genuinely exciting re-issue. I hope they go on to do similar things with other peak period albums.

This is a no-hesitation insta-buy. I’m going to presume (perhaps foolishly) that this is also the remastered version we’ve been promised for years, to boot. But those two new discs are full of pure gold and thrilling intruigue.

Are you a Prince collector or is this just one of your fav albums?

Both! Have loved ‘Purple Rain’ for years and started picking up the singles on the cheap a few years back. Ended up continuing on and buying loads more of his singles and I have about 40/50 Prince records now.

It does indeed look good. However, CD format. Will people actually buy it that way?

This is pretty much a dream tracklisting! A studio version of Electric Intercourse is basically the Prince holy grail. And We Can Fuck, which is presumably a nastier, earlier version of We Can Funk.

Also interesting to hear his version of Dance Electric, the Andre Cymone version has always been a favourite. 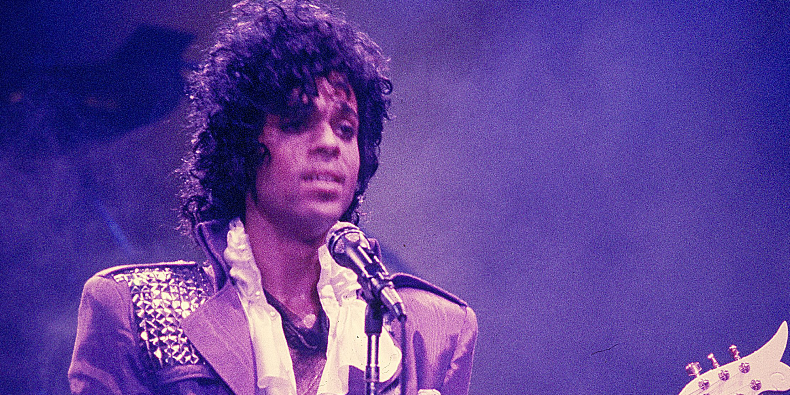 the 3 cd and dvd version is 25 quid on amazon

I can’t find it on Amazon at all - can you post a link?