Prince William thinks there are too many humans

He might be right but I think he has kids 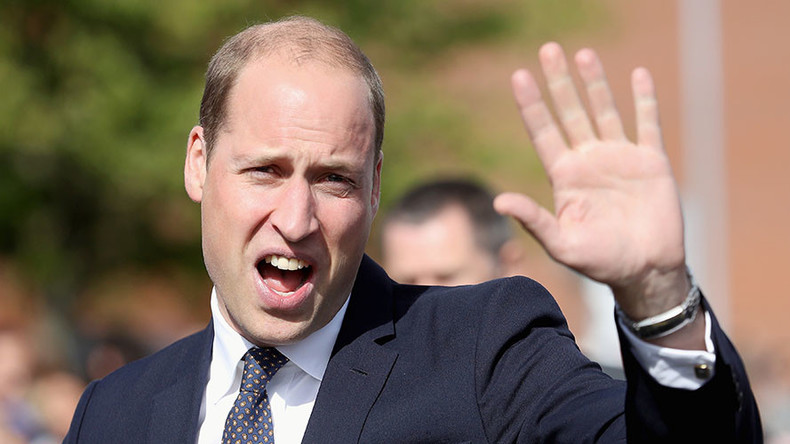 Prince William warns there are too many humans

Why don’t we eat him

He said it doing that exact face too

Thought he breeded asexually by splitting

Specifically, there are too many humans in Africa, which is a really grubby thing to say.

Aye, not enough lizards though I’m sure.

just at the gala, mind.

hate him but i’m pretty sure overpopulation is a thing

He could put some of them up in his spare room(s).

yeah but people have the right to expect SOME living standards

IMO not overpopulation per se, but ageing populations/ inequality in population/ all of us eating meat and that. 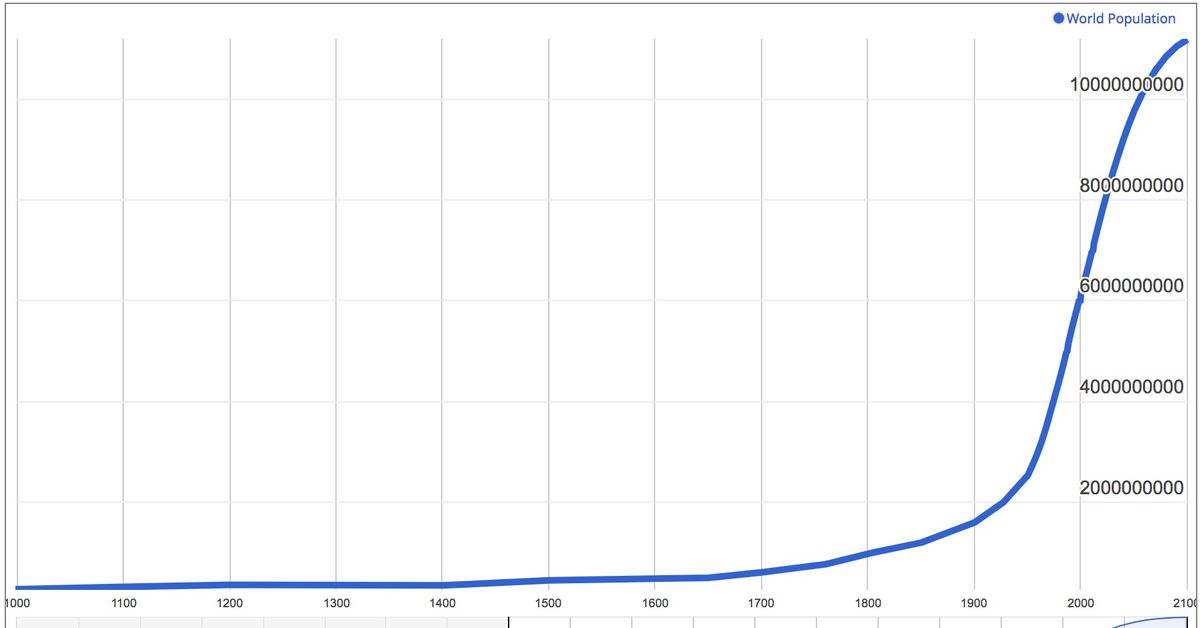 I’m an environmental journalist, but I never write about overpopulation. Here’s...

Since you asked (many times).

There’s not that many DiS kids are there? I think we’re all doing our bit.

just at the gala, mind.

Yeah I was imagining that he’d booked a thousand kittens for his gala (becuase everyone loves kittens right) and only now has he realised that he’s invited all his hoorah friends and their inbred cousins and there might be stamping issues.

yeah, not something you can really say when you have/are about to have 3 kids, is it? stupid cunt.
Having 2 and saying it is fine.

I want to read his comments for myself in the original context so I understand what he was getting at. Oh wait a minute - no I fucking don’t! WHAT A CUNT.