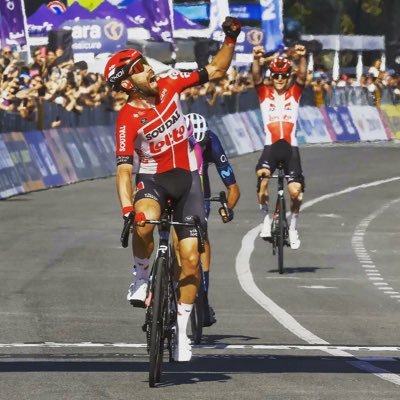 @DeGendtThomas
Name your 80’s, 90’s, 00’s song that you still play almost daily and sing front to back. Trying to find unloved gems. Here is mine. Guano Apes: Open your eyes. 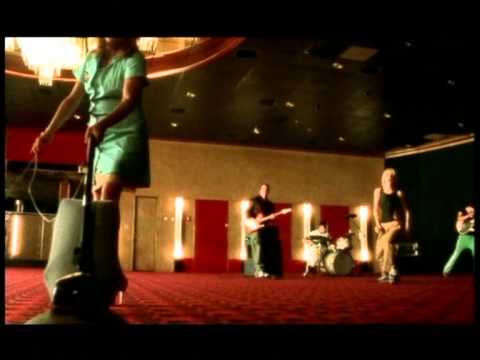 Nice way to kick things off.

Is Cavendish to Astana actually going to happen?

I haven’t been following

What happened to Carrefour putting loads of money in and buying b&b hotels?

They and/or other sponsors pulled out and the men’s team has unravelled. Maybe they’ll put something together but all the riders have been told to find contacts elsewhere if they can.

There was chat of Cav to Israel, which seems in keeping with their recruiting style, but he was seen at the Astana December training camp and riding a Wilier, yet didn’t appear in any official photos. It might’ve just been him wanting to test a different bike (he’s been Specialized for years, right?) before deciding.

You’d think he’s not expecting too much money from teams because he brings his own sponsors, and he doesn’t need a massive leadout. I would’ve thought it’d be an easy signing for those teams who aren’t guaranteed a spot at the Tour because he’s going to be one of the biggest stories in the English-speaking press at least.

he’s been Specialized for years, right?

Fuck, get a life you prick rich. Jesus

Ah, I think I conflated his pickiness over bike setup with Sagan’s bike loyalty/deal

Doesn’t mvdp have the same with Canyon? 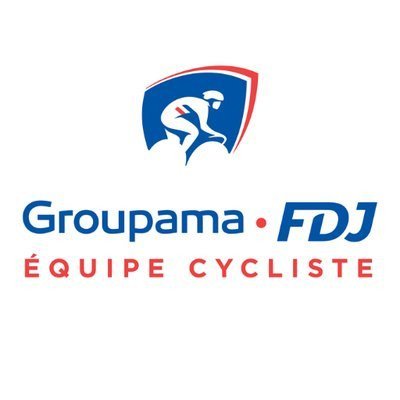 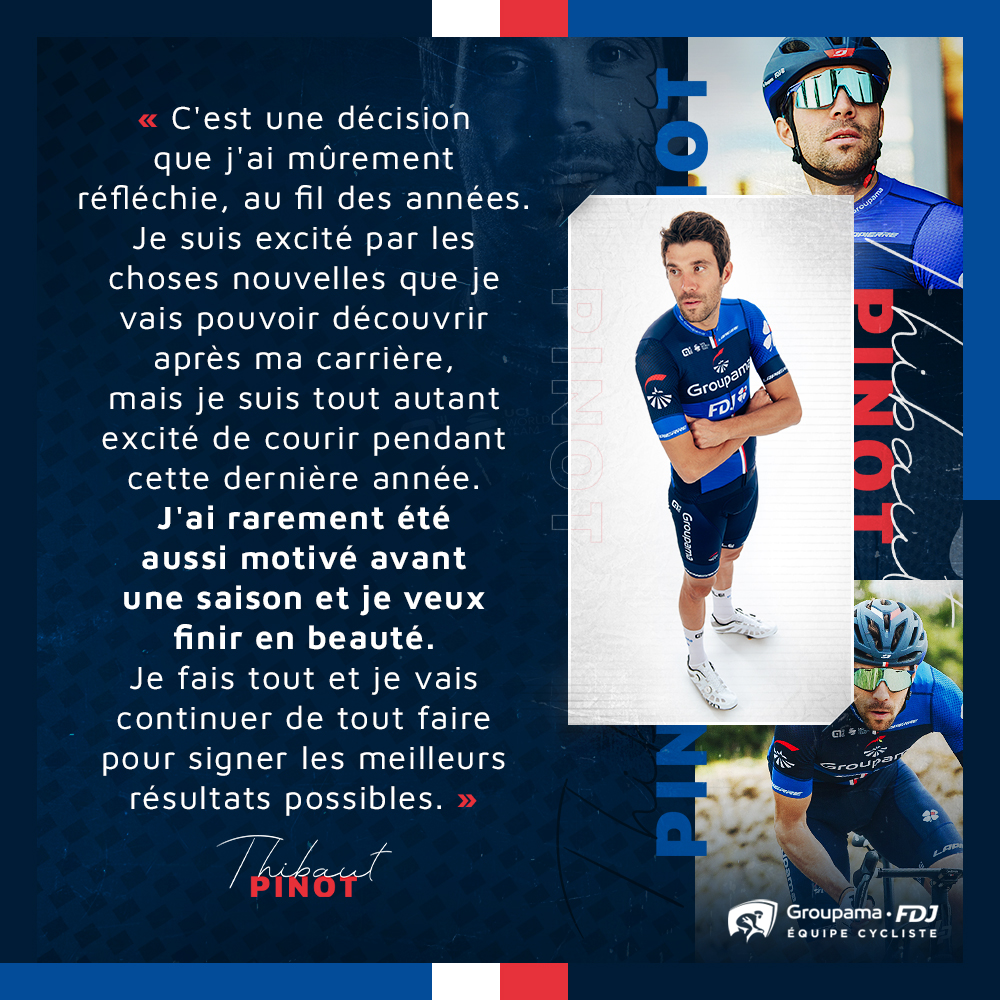 2019 TdF, what could have been. Really convinced he could have won it had he not crashed, looked in fantastic form.

Looking forward to the Astana rap this year 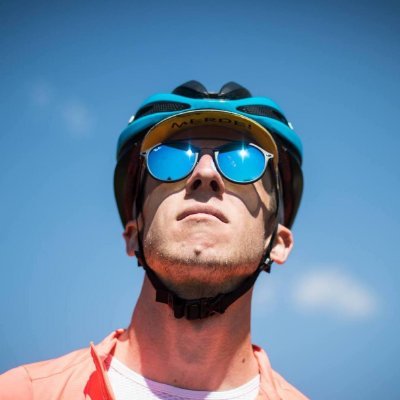 @CaleyFretz
You tell me what and who this appears to be. (Photo from a little birdie in Spain) https://t.co/syJciXT6eN 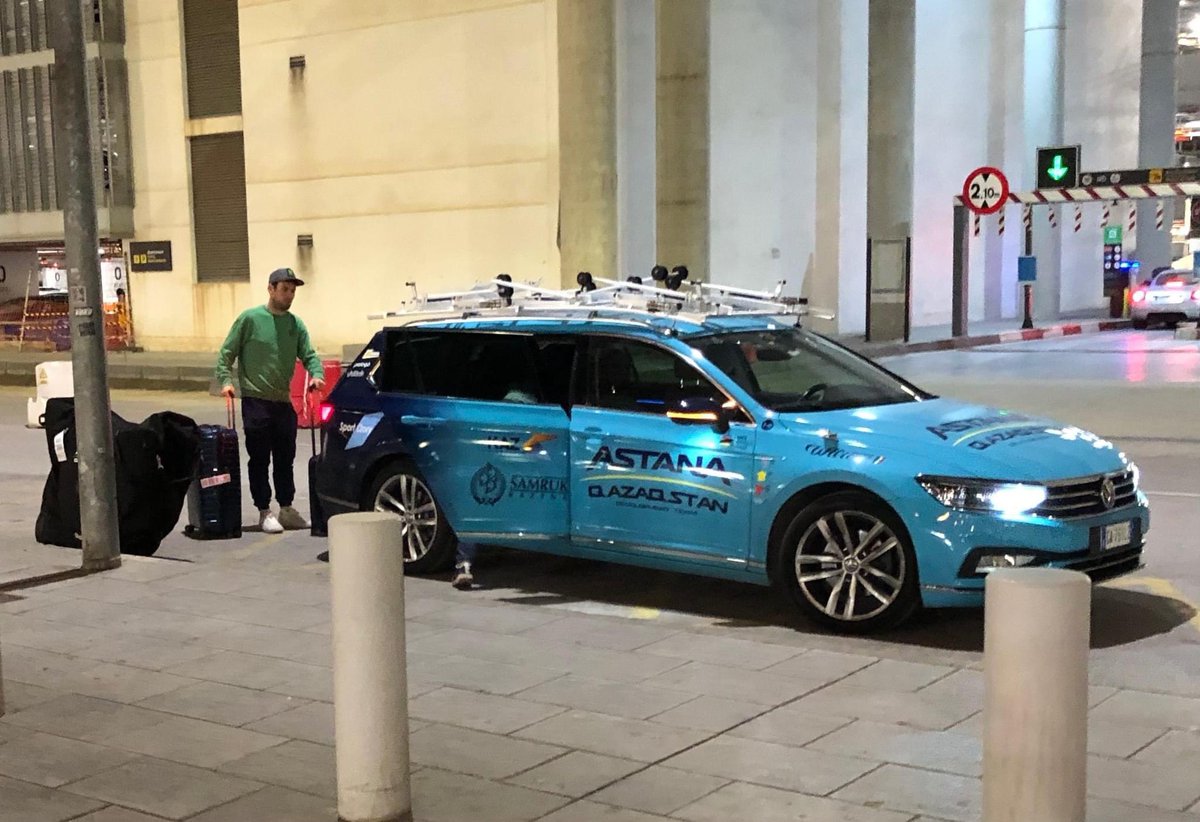 Really sad about Thibaut but I reckon he’ll be happier with his goats.

Are there any non-evil teams now tho?

Says he’ll do another season if he wins the French champs this year.

EF and maybe all the Belgian mastic and hot dog sauce sponsored teams? Some French?

How long till Omloop?