Cav has signed for Astana.

Far from my preferred choice for him but at least it means no doubt about him going to the Tour. Now he just has to win nationals again so if he does make history, it’s in an ok jersey.

I had Eurosport on in the background last night and then suddenly I heard Cartlon’s voice as some cycling had come on. Had to turn it off. Felt too early.

Peter Sagan retiring from road racing at the end of the year.

Going to have a crack at getting mountain bike gold at the Olympics next year before retiring properly.

Bit of a wank at times but what a rider! 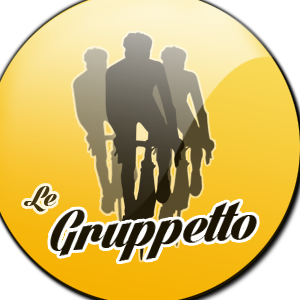 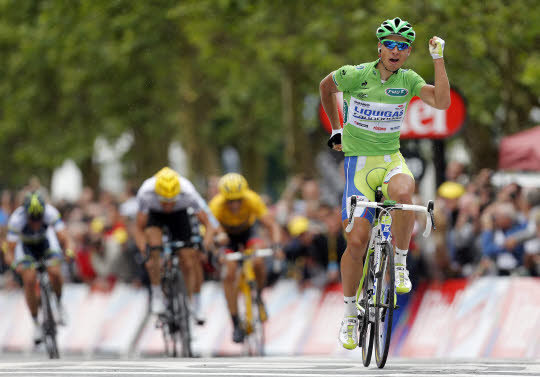 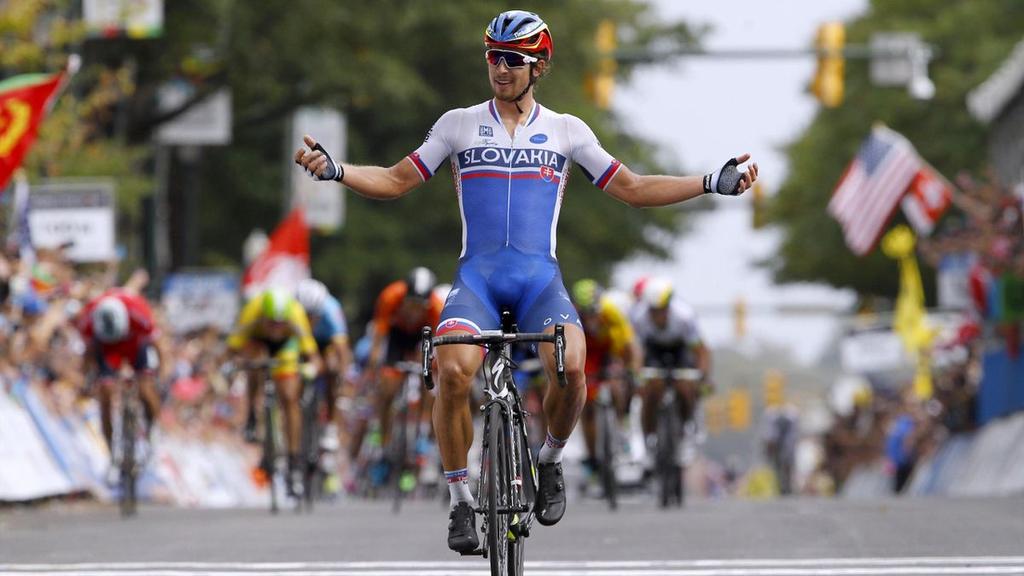 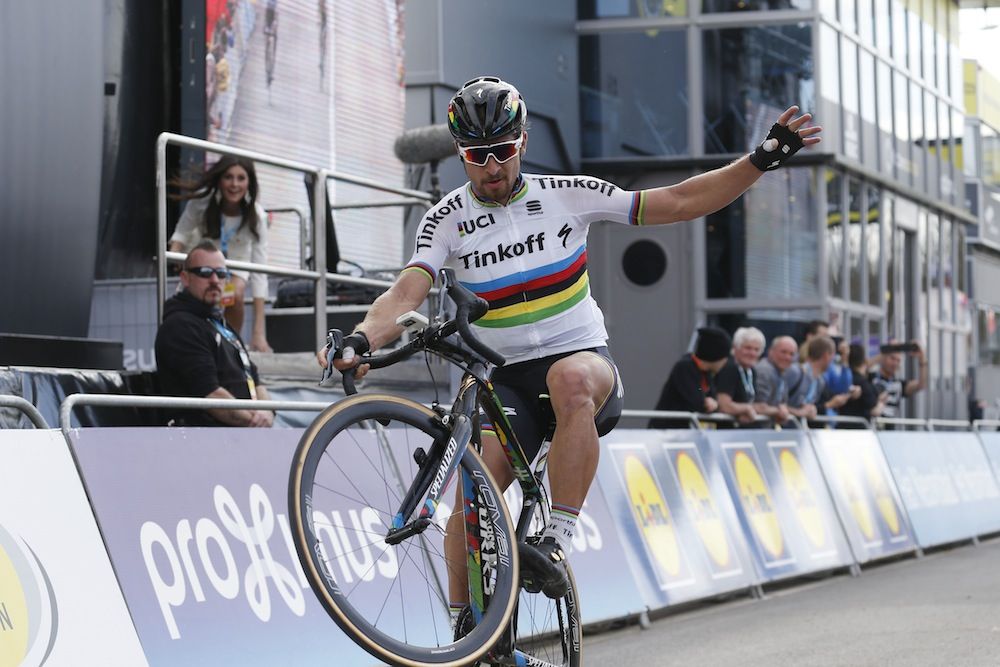 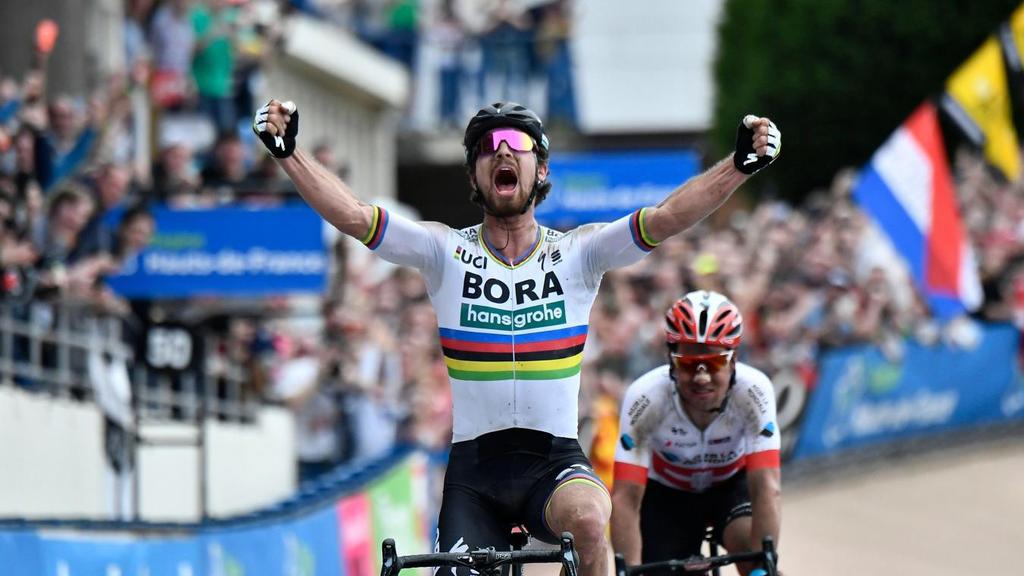 Oh man. So long Peter and that voice.

@NairoInGreen
It has been months since my last update on how Hugh Carthy has slept. What's his heartrate like? WHAT IS HIS WHOOP STRAIN SCORE?
2 Likes
← previous page