staking my reputation on this. idgaf, sue me.

The real crime here is the implication that Bush weren’t Nirvana knock offs.

And that Bush had more than one song either, tbh.

Silverchair’s best of has a couple of good songs I suppose.

done within the first reply. a new record for me. 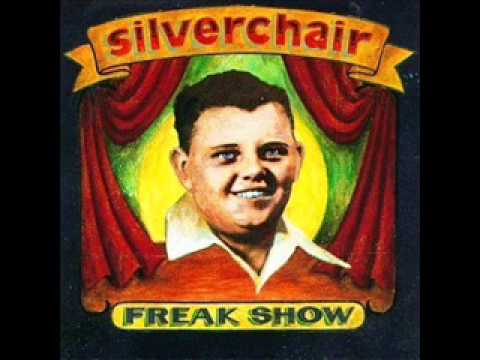 No more maybes / babies got rabies.

course they do. just have to put yourself in the mindset of a 15 year old who thought nevermind was “too heavy”. totally makes sense then. everyone has a guilty pleasure and silverchair are mine.

i think of them as the australian muse.

Bush were a bad choice to pick though

The Greatest View off Diorama is a good tune

sorry, i was too defensive about my choice of music topic and that led to the unfortunate bush ref. i rarely start these threads in here, but a few jars convinced me this was a good idea.

i am still convinced.

This is now the grunge hot takes thread.

all for grunge hot takes, let’s do this.

Swallowed by Bush is a banger.

this is what i’m looking for, pals.

It IS an excellent pop song.

actually lol-ing at this. i mean, they’re not entirely wrong tbf, you see a full band dressed in flannel and converse and you tend to think grunge