Better than just having a “Z” I guess

I agree and also reckon profile pictures of fish are pretty good. 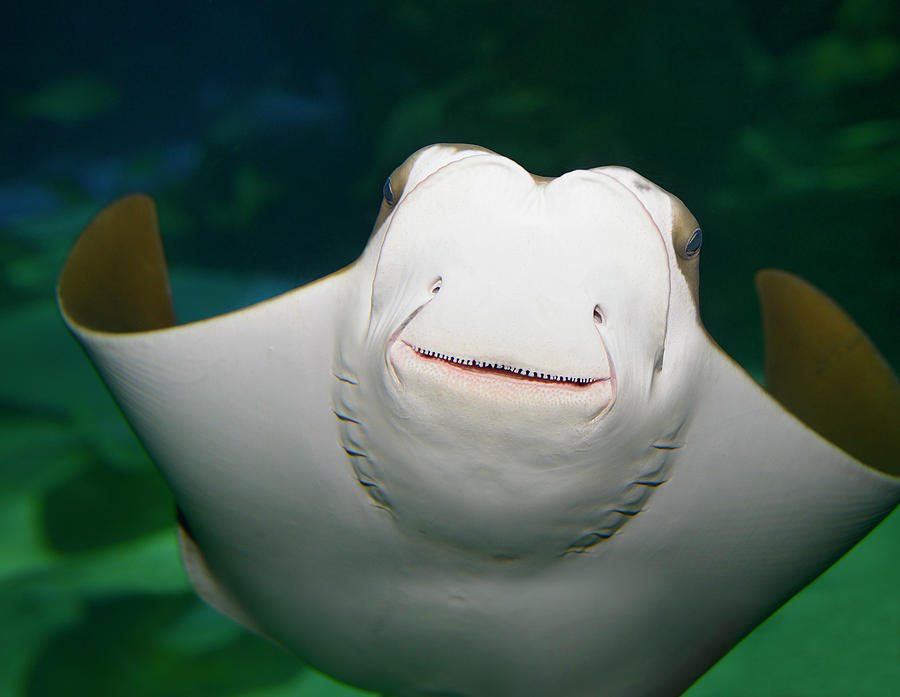 Well, somebody has to. I interviewed some guy who was hilariously over qualified for the role three years back. He literally spent at least 25% of the interview talking about Marillion. I lost all control of the interview and I grew so bored that he directed all of his chat to the guy who was in there with me. He didn’t give a fuck and just ploughed on. He was a nice guy but unbelievably boring. He did not get the job.

I heard a rumour that Fish from Marillion was going a bit thin on top.

Cheerful and terror inducing at the same time!

! This lads surprised to see us.

Funny how none of these are in profile

Were you listening to my wedding vows?

Fish has been a bit baldy for some time now. Here he is in the 1999 TV show The Young Person’s Guide to being a Rock Star