That’s a pop classic. I think Trevor Horn was involved in that one. If that’s the worst show me the best!

Hahaha, no it isn’t!

That would be something from Big Generator:

But if not then

I do love Oceansize, although it’s hard for me to pick 1 favorite track. The Frame though always gives me goosebumps. But I suppose I can say the same about Ornament, The Last Wrongs, Saturday Morning Breakfast Show, Unfamiliar, The Charm Offensive and many others.

The last three songs on EITP. That’s my favourite track. The three count as one. Yep.

I chose Lark’s Tongue because of the monumental title track. But I’ve since realised that they have other albums that are better on the whole.

I think I might change my answer to either In The Court or Islands.

Or Red. Or Starless…

I went Red, largely because it has Starless, but with Crimson, I see In the Court, Lark’s Tongue, Poseidon and even Starless and Bible Black all to be pretty close… Most fringe fans seem to go with In the Court, which rightfully so, I find all the attention it gets seems justified. But the other “classic” period records from Crimson seem to have more staying power and intrigue.

I’m not familiar with that particular album. His back catalogue must be the most impenetrable in all of music - vast swathes of it remain unexplored even by quasi-obsessives like me. Thanks for the pointer! Progressive rock and jazz fusion guitar pioneer Allan Holdsworth, who Eddie Van Halen called the best, in my book, has died of unknown causes at the age of 70.

and according to some genius on Pitchfork, Yes, lol. 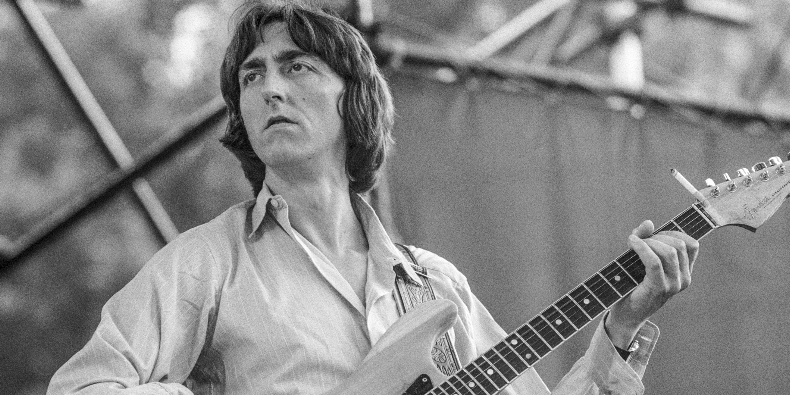 The virtuoso jazz guitarist and composer has passed away

“He was 70. A musician with a decades-long career that began in the early 1970s, Holdsworth worked with numerous influential acts in the progressive rock and jazz fusion world (Yes, Soft Machine, more)”

Maybe they’re referring to his work with Bill Bruford?

maybe, but it’s not worded that way. STEVEN WILSON's New Album "To the Bone" Out on August 18

Steve Wilson is set to release his fifth studio album "To the Bone" on August 18 via Caroline International.

I will acquire a copy of this book and read it. This guy speaks my language: 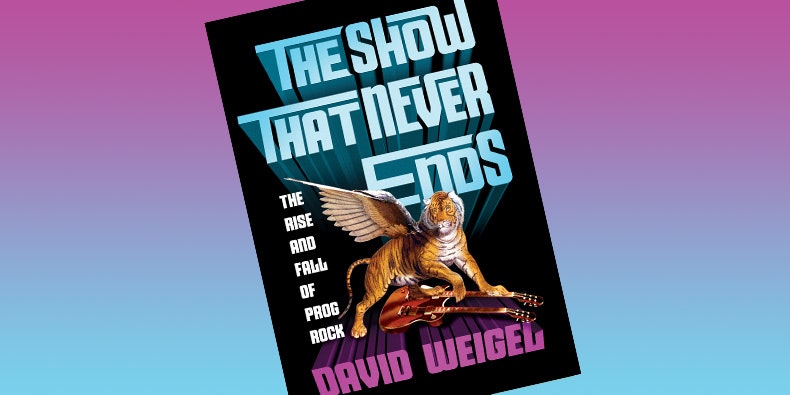 stumbled upon this the other day, and have been enjoying this guy deepcuts channel.

Kevin Gilbert’s The Shaming of the True maybe being the biggest thumbsup for me (he’s a favorite mine though).

I’ve not watched that video but I’ve skipped through it to see what he’s chosen.

Kevin Gilbert (who I understand is your man?), Mars Volta, Spock’s Beard… what else?

yeah Kevin Gilbert is my favorite.

Steven Wilson, that record is the 1 I rate the highest in his solo work.
Spock’s Snow I do like a lot, and find they haven’t made a better record since (having Neal Morse leave the band right after, has a lot to do with that). I might have suggested either The Light or V though.
The Mars Volta, Frances is my favorite album from them as well, so I can’t disagree with that pick. Although I suppose for someone new to Prog, Deloused in the Comatorium mighte be easier to take in initially.
Haken, I honestly have never cared much for. Their sound is pretty derivative of many other bands who sound like they are worshiping Dream Theater. And they keep getting hyped by progressive rock fans. But I guess given their popularity, I can kind of understand why he chose one of their albums. I often see more people suggest their album “The Mountain” though.

Somehow only just found out that steven wilson produced blackwater park. Kinda hate that dude but love the sound of that album.