Saw this on the weekend.

Yes, I know that there are film threads, but haven’t been so taken in by a film in a long while and feel like it’s the sort of film where people are gonna have a lot to say about it, so deserves its own thread.

Spoiler tags are going to be critical with this thread.

@roastthemonaspit linked this in the film thread, some interesting and fair criticisms in there.

Promising Young Woman is a revenge thriller, and a dark comedy, and a few other things, too. It stars Carey Mulligan as a woman who spends her evenings in bars being picked up by men who misunderstand who they're dealing with. Directed by Emerald...

Very much so, I don’t think there’s a way of talking about the film without them really…

I quite massively want to see this. It says it’s going to be released on Prime, do you have to have a Prime subscription to view it + the cost of ‘renting’ it (or whatever), or can anyone rent it?

Yeah its bloody great. I enjoyed how it took a b-movie, almost video nasty like revenge plot into a mainstream film without showing any gore or violence and it worked completely

Mentioned in the film thread, but its also great for using the Paris Hilton song in an extended sequence and for having a cast full of other things and being like ‘oh that’s them!’

Really loved it. Loved that it worked as a hugely entertaining film on the surface level and also delivered its message incredibly well without it feeling like it was crowbarred in. Great performances all round and a real emotional rollercoaster.

We watched the film at home, it finished around 21:00, and basically spent the next couple of hours unable to focus on much else, totally drawn into pulling apart different parts of the film in combination with being floored by what happened from the stag party onwards.

i’m hoping it will come on Rakuten soon. I wanna see it and we seem to get loads of free film codes for there from our banks

Living in my brain, rent-free 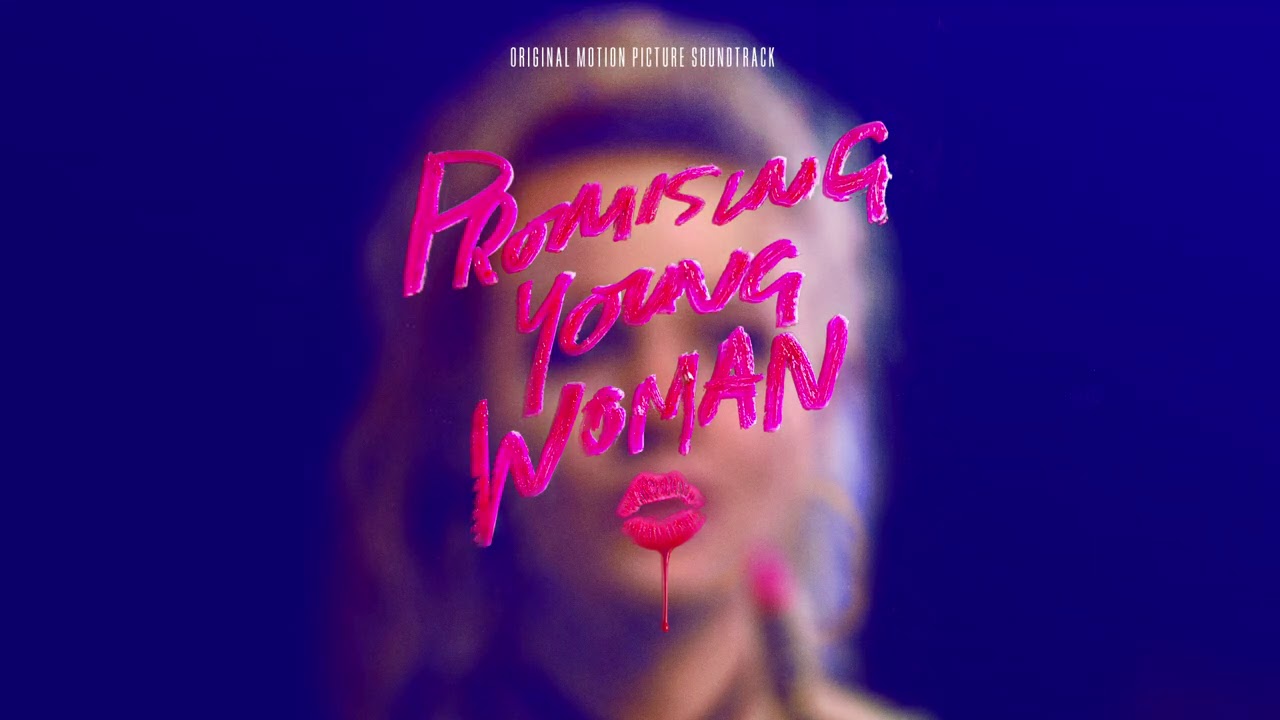 A film where Clancy Brown is apparently a good guy? It’s madness I tell you!

I’ve been trying to watch this film for ages now. Hurry up and be put on Amazon already so I can rent it

UK release date is still down as 12 Feb, not sure its going to be pushed back again or just get released digitally. It was meant to come out last April!

Curious to see this. Sounds a little bit like Hard Candy if anyone remembers that?

Only in broad terms really, the films are very different

Just saw it, think it was super messy and not-very-good.

Big trigger warning, as you may expect, for sexual assault and rape. Also loads of spoilers/details.

So what did Cassie want? Initially she’s working a shit job, living at home, and…scolding men who are trying to take advantage of a drunk woman? The first scenes try to set up a few details about her but it’s very one dimensional. She’s focusing so much on her one weekly man-scolding and putting a single score mark in a notebook that she can’t work towards a career?

Also, the men learnt nothing from being scolded. The guy who Bo Burnham sees her with is like “oh my friend said there’s a crazy girl who pretends to be drunk, lol, that u?” but it has clearly not put him off trying to prey on drunk women either, so what’s the point here? Then she learns that her pal’s attacker is back and getting married and just NOW it occurs to her to target specific people for revenge.

So frustrated watching it because why wasn’t she after them in the first place? Or what if she volunteered at a crisis help line and got information from other victims about like, “I met the guy in bar x” and then go to bar x and look for the predators? If a guy was happy enough to try to rape her, I’m not sure I buy that by being told “hey, that’s not very nice!” wouldn’t sometimes turn violent or physical, in a situation where she’s completely unprotected.

The biggest thing that sat badly with me is that supposedly the film is about the damage that rape and sexual assault does to lives but you can totally use it as a threat on other women, that’s ok. When she lets Alison Brie think she’s been assaulted or the dean think her young teenage daughter is being assaulted, that sat so badly with me. She can weaponise rape on women who don’t agree about how bad rape is, but for men, she lets them grope her and then tells them off. Cassie is more vicious to women than to men. Her biggest revenge idea was distributing the video of her best friend being raped at a party to everyone in Bo Burnham’s phonebook…so distributing the video of the biggest violation of her friend? I think that’s symptomatic of how the film sees women as purely objects, even Cassie does.

The scene after she sees Bo Burnham on the video and she goes and cries in the trees is pretty laughable and feels like a sketch show lampooning self indulgence.

The dialogue (except Bo Burnham) was often quite novel style exposition and didn’t particularly feel real, imo. Made me think this could have been a fun book.

I did think Bo Burnham was great though, supporting cast were amazing, and loved the Stars Are Blind bit. Just feel like it needed a lot more work on the script, and central character.

The ending feels like it’s supposed to play as some big gotcha moment but it’s already established that no one previously took the rape seriously (and in these cases in real life, video evidence is often not enough to do anything on the back of), plus both the victim and her biggest advocate are dead. Ok, so the gotcha is that Piz from Veronica Mars is going down for murder along with Schmidt? Probably not because he’s got a whole defence based on her having brought the scalpel kit and will claim self defence, upstanding moral character, etc etc and get off fairly lightly. So, lol wink, Cassie has been murdered to change precisely nothing, xoxo txt msg from the grave.

IRL, he’d probably get a fucking podcast series like Dirty John with Bo Burnham as his slimy snickering co-host

Knew nothing about it.

Haven’t seen a film that good for years.

I feel like you’re asking for too much coherence from trauma TBH.

I don’t think Cassie wants anything except for her pain to end.

She could well find one of these encounters ends in violence and maybe that’s even happened a bit but not visible to her parents or co-workers but the point is that she’s suffering with incredibly poor mental health.

We know she’s considered suicide (from what her parents say) so she may even be hoping that one of these guys kills her.

There is the book with the stuff in red and black. We never find out what a red entry means but at the start I presumed it meant she murdered them. Clearly as we go further in it seems more likely they are men who either never tried anything or else reacted in a very different way, maybe agreeing they’d messed up.

Why hasn’t she got revenge on the people already? Because she believed the guy was in Britain. It’s clear it’s highly upsetting for her to even hear the names of these people. We don’t know when Nina died or really anything about the last 7 years. It’s clear she did have an obsession with trying to get some kind of justice but she never really followed through.

She can weaponise rape on women who don’t agree about how bad rape is, but for men, she lets them grope her and then tells them off.

I mean yes she can. She is following in a long line of characters (mainly male, mainly cops, TBF) who use questionable morality in pursuit of justice. I don’t think the film endorses that at all, it presents it. You are meant to worry about her morals to achieve justice.

Did she even booby trap the handcuffs in the hope that Alex would go so far he can’t escape from some form of justice.

Will it even work? I think that’s also an implicit question we ask as the audience. Did she get justice? Quite likely not: As you say, it seems more likely he’d get away with it unless Alfred Molina’s character is actually a hugely shit-hot lawyer who works to undermine the defence.