Pronouncing stuff with an accent

Happens a lot with Portuguese as people just assume that what little they know about Spanish can just be copied and pasted over to any Portuguese word.

My wife has introduced herself to people as Joana and had people call her Ho-ana back.

I’m from rural Ireland, I’m not even going to fucking attempt an accent. Ever.

cringe at myself when I pronounce english loan words spanish people use all the time in a spanish accent, but its a lot easier for them to understand innit. ‘ticket’ is the worst one, ‘no quiero teekehh’, or ‘parking’ - ‘parkeen’.

*Where gg is the guttural sound similar to ch in Welsh

Actually become amused recently by finding out various British people think it’s odd to call them anything but crussants.

First time I think I ever encountered them was in French stuff in primary school (we didn’t actually study the language but our teacher wanted us to know a little) and we were taught to say them close to French, but then I’m not sure how widely they were around back then. Maybe no much for us kids.

I always thought it was preferable to retain your own accent, but try to pronounce the words as accurately as possible, but most people seem to disagree. One of my mates moved to Japan and he felt quite strongly that that was bollocks, even a bit… dodgy.

The vast majority of the time people won’t really care that much if you’re butchering their mother tongue a bit, so long as you’re being genuine and not intentionally being disrespectful. Lots of words you probably couldn’t distinguishable pronounce without an accent, mind.

It varies by language for me, though. I’ve learned a little bit of Polish and I find myself naturally using an accent, whereas in, say, French it just doesn’t seem to happen. Think I must have inbuilt prejudices towards one and not the other, idk.

I do this, and I feel awful about it. I walked into the room to talk to my partner the other day, started speaking and she straight-up interrupted me and said, ‘Why are you speaking in a northern accent?’ I had no idea I was even doing it. Mortifying, especially because my actual accent is Home Counties as hell so I just sound like I’m taking the piss.

preferable to retain your own accent, but try to pronounce the words accurately, but most people seem to disagree

I think these things merge. If you pronounce sounds in another language that aren’t really used in English e.g. rolling your r’s, it kind of becomes doing the accent. Maybe?

do you put accents and umlauts and things on words when you type them?

Brazilian pronunciation of brands and names is borderline very irritating/strangely endearing and they make no attempt to put on any kind of accent other than their own.

never ever do it in spanish unless it’s a ñ which is a problem but fuck it. so fucking irritating.

would you do it if there were separate keys for all the accents and stuff?

Yes for work, no for just chattin

To your subsequent question, I’d love it if there were easier accent keys/I could remember how to do all the accents and other typographical marks better

various British people think it’s odd to call them anything but crussants.

Do you put accents and umlauts and things on people’s names that include them? 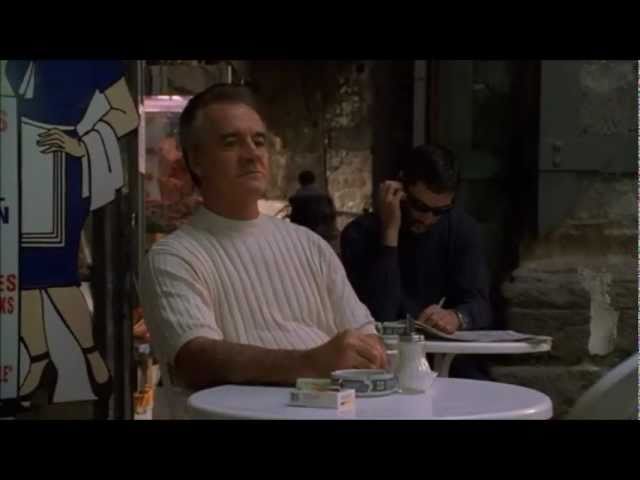