This has been ignored. I like it. Does make me feel bad about myself though.

i’m glad at least one person is ready to get this world unfucked!

Liking this new song a whole bunch and hopefully a better omen for the album than the EP. Not necessarily the time for lytical subtleties.

Very tempted by the Brixton show, but £50+ a ticket and not the best venue…

Going to see these guys at Brixton because I am on the bleeding edge of new music.

Not only lytical, but lyrical too.

As per the setlist, the hip hop medley in the middle of their set was every bit as ridiculous as it looks on paper: 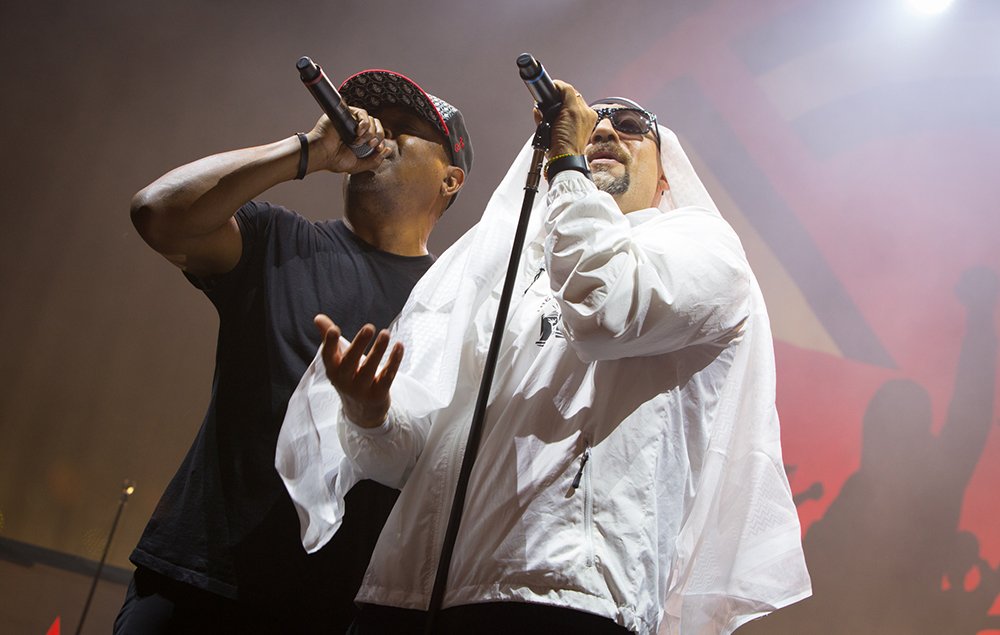 Morello in an intimate venue sounded tempting, but I’m not sure the new tracks are the “Jimi Hendrix of now” he was after. Bit disappointing really, right?