I was a bit underwhelmed for the first 3 songs, which may have partly been down to the fact that I was feeling a bit iffy after getting over excited and smashing a bit too much Gamma Ray in the Euston Tap before the gig. But after that everything just seemed to click and the rest of the gig was outstanding. Especially loved the new track (Wheel of Fortune).

Only just listening to these guys after hearing Wheel of Fortune.
They’re very good. 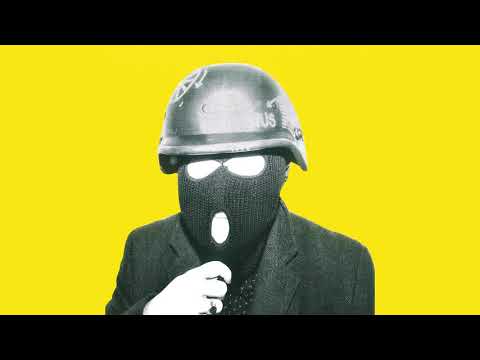 whole EP is banging, but that’s a particular highlight

Interview with Joe went well, the photo however not so well have you tried to paint his face onto a photograph of someone else?

yeah you look TERRIBLE in it What’s The Deal With Protomartyr?

I’m going to see protomartyr tonight and I’m stoked like a boiler. Or something.

Anyway it occurs to me that, as a Jonny come lately, I only know relatives in descent and the recent eps…

So does anyone have a best of protomartyr spotify playlist or a recommendation of an earlier album to cane this afternoon?

dunno about recent sets but when i saw them last year they did most of Relatives and a handful each from the previous two (and one song from the first apparently, which i’ve never listened to as it’s not on Spotify) so either one of the previous two albums should be useful.

personally don’t think either of them are as strong as Relatives, but Agent Intellect felt like the stronger of the two to me

this one is a bit of a banger 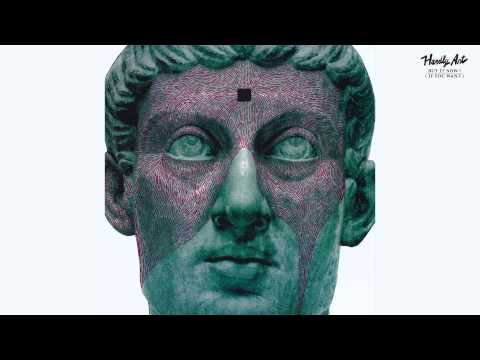 Ah see I love all three of their main records pretty equally (relatives is objectively best though).

@Scagden After having seen them live a few times over the past year or so they divide between relatives, agent intellect and official colour quite a bit, so I’d listen to both of those 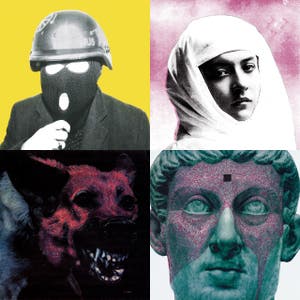 Thanks so much @Icarus-Smicarus and @Severed799 can’t wait for tonight!

Fucking hell that was quite something. They had just found out a friend of theirs had been shot in detroit before the gig (he’s going to be OK thankfully) and the whole thing was just incredibly intense and cathartic. Incredible band

Fuck me - more intense, cathartic proto? Glad their friend will be okay. What a scrap heap the world is rn

How did you find Sauna Youth?

Yeah enjoyed them a lot. We’re completely blown away by what followed them obviously but will listen to them on record at some point and would catch them again if they were around, for sure