Basically I just wanted to start a thread to wax lyrical about my absolute favourite book to read to my little one. She’s 4 now & I’ve been reading it to her as bedtime reading since she was 2 and it’s still a delight every time for both of us. Thought it would be a good time to do it as it would make an excellent present to anyone who has a pre-schooler or young school-age kid to buy for this Christmas

The Sneetches and Other Stories

The Sneetches and Other Stories is a collection of stories by American author Dr. Seuss, published in 1961. It is composed of four separate stories with themes of tolerance, diversity, and compromise: "The Sneetches", "The Zax", "Too Many Daves", and "What Was I Scared Of?". Based on a 2007 online poll, the National Education Association named the book one of its "Teachers' Top 100 Books for Children." In 2012 it was ranked number 63 among the "Top 100 Picture Books" in a survey published by S Th...

the first story - as the wiki says - is about prejudice & tolerance, but much more than that it’s about how divisions are exploited by the unscrupulous

the others deal with stubborness, forethought and fear of the unknown in such a hilarious and delicate and genius way that any parent will glad of this one in their little one’s reading list

get it if you have a 3-7 year old to buy for - their parents will thank you. The paperback is about a fiver & the hardback is £12ish - worth every penny & more

also, bonus for anyone who has a family with a young person an an elderly relative in a nursing home or suffering from dementia …this is a wonderfully illustrated book about how a young person can understand memory loss and feel empowered to empathise - really touching

anyway, that’s the end of my PSA

My favourite book to read is (this is Scottish DiSer centric) the Gruffalo in Scots. Basically, replaces fox with “tod” and owl with “hoolet” and the nut is “braw”. It’s a delight to read. We’ve not bought the Gruffalo’s Child because it’s not in Scots.

We love Lost and Found by Oliver Jeffers. Good story about a boy when a penguin shows up at his door, and is sad. He decided to take it back to Antartica. It’s lovely and well drawn too. The same author has The Day the Crayons Quit which is quite loverly and charming too.

Good thought, my older brother bought me the Sneetches when I was little so maybe it’s my turn to get his daughters a copy

We love Lost and Found by Oliver Jeffers. Good story about a boy when a penguin shows up at his door, and is sad. He decided to take it back to Antartica. It’s lovely and well drawn too. The same author has The Day the Crayons Quit which is quite loverly and charming too.

I haven’t found an Oliver Jeffers book that isn’t just lovely and moving and heartwarming yet.

How to Catch a Star is beautiful as well.

Heartily second The Sneetches, I read this countless times to my daughter.

Love Dr Seuss but have never read The Sneeches, will have to pick it up. Read Oh, the Places You’ll Go! to my kids a lot, it’s a lovely book:

Oh, the Places You'll Go! is a book written and illustrated by children's author Dr. Seuss. It was first published by Random House on January 22, 1990. It was his last book to be published during his lifetime. The book concerns the journey of life and its challenges. Though written in the style of classics such as Green Eggs and Ham and The Cat in the Hat, Oh, the Places You’ll Go! has many specific characters including a narrator and the reader. A young boy, referred to simply as "you", initia...

I really like Jon Klassen, we’ve got some prints of his illustrations up at home. I Want My Hat back is my favourite:

Jnr’s fave Dr Seuss is Mr Brown, which I really don’t like readingas it’s just a succession of noises.

As a kid I read the Little Matchstick Girl every Xmas eve and loved it but it’s well maudlin so holding off on that one.

Top toddler book but not festive is I Am Bear, there’s even a rap version of it online.

Robert McFarlabe tweeted this last week and it sounds ace (for older kids). Anyone read it?

Question: would there be interest in a "The Dark Is Rising" Twitter book-club/reading group, starting - as the book does - on Midwinter Eve this year, ie 20th December? If so, I'll set one up. twitter.com/RobGMacfarlane…
BodyInTheThames 4 December 2017 12:29 #9

Jnr’s fave Dr Seuss is Mr Brown, which I really don’t like readingas it’s just a succession of noises

definitely give sneetches a look - it’s a real joy to read and jr. will still appreciate the nonsense bits in Too Many Daves

The Day the Crayons Quit

Dogger, even if its name hasn’t aged well…

For Arab Strap fans, I definitely recommend this book: 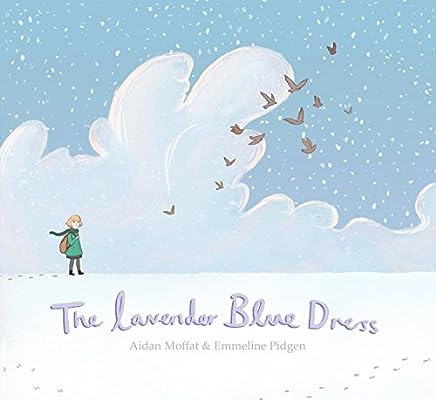 Get them a ps4 and nerf guns 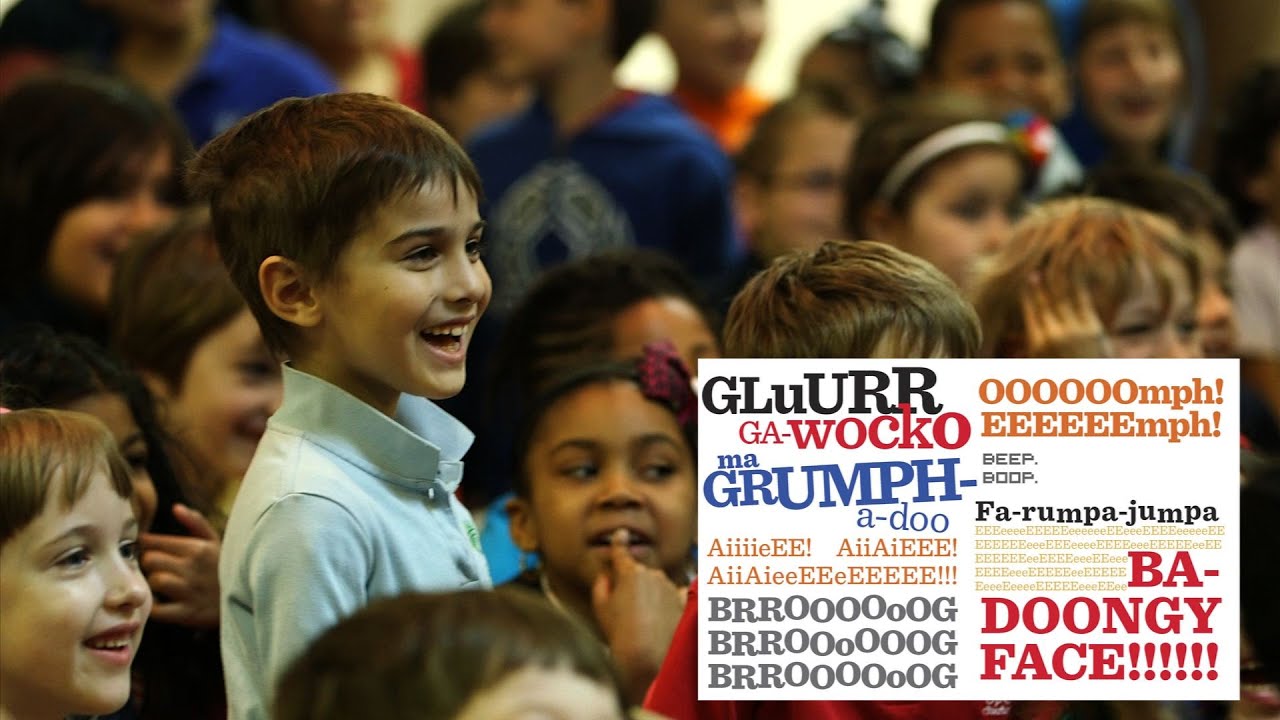 and also this one by the guy from McFly

I got The Book with No Pictures for my nephew a couple of Christmases ago. He was asked if he wanted to hear it and wasn’t interested, but @he_2 went ahead anyway. By the end, he was asking for an instant second read through.

I’ve got that, and it’s signed, and we read it last night. She repeats the final line back to me and has since she was very young; “But love’s the best”. Wonderful book.

We have an edition with it read by Moffat and with music by Bill Wells, which is great too.

That encore request was all about the delivery, clearly…

He still enjoys that book.

Was really into a good picture book even before R came along (I am a sucker for nice illustration).

I second @sheeldz’ recommendation of Oliver Jeffers though we haven’t had Lost and Found yet (Up and Down which features the same characters is wonderful though). This Moose Belongs to Me is collectively our favourite, R doesn’t always sit through it but frequently asks for it to be read. Beautiful painted backgrounds, lots of wit and warmth in the story and plenty of detail.

For babies/toddlers Sandra Boynton is great, a counting bool called Hippos Go Beserk especially, also Barnyard Dance is a lot of fun for getting up and doing all the actions.

Britta Teckentrup is another great one - she has lots of books which are spotting/pairing games and are beautiful. She has some very sweet story books too: not so much a Christmas gift, but I think The Memory Tree would be a great comfort for a child after a bereavement if they are too young to fully understand death (my sad bear circle picture is from there, incidentally).