Always hated it whenever I did this. It’s awful.

Was an ok thing when you’re young but seems pointless now.

Just have the crisps separately. 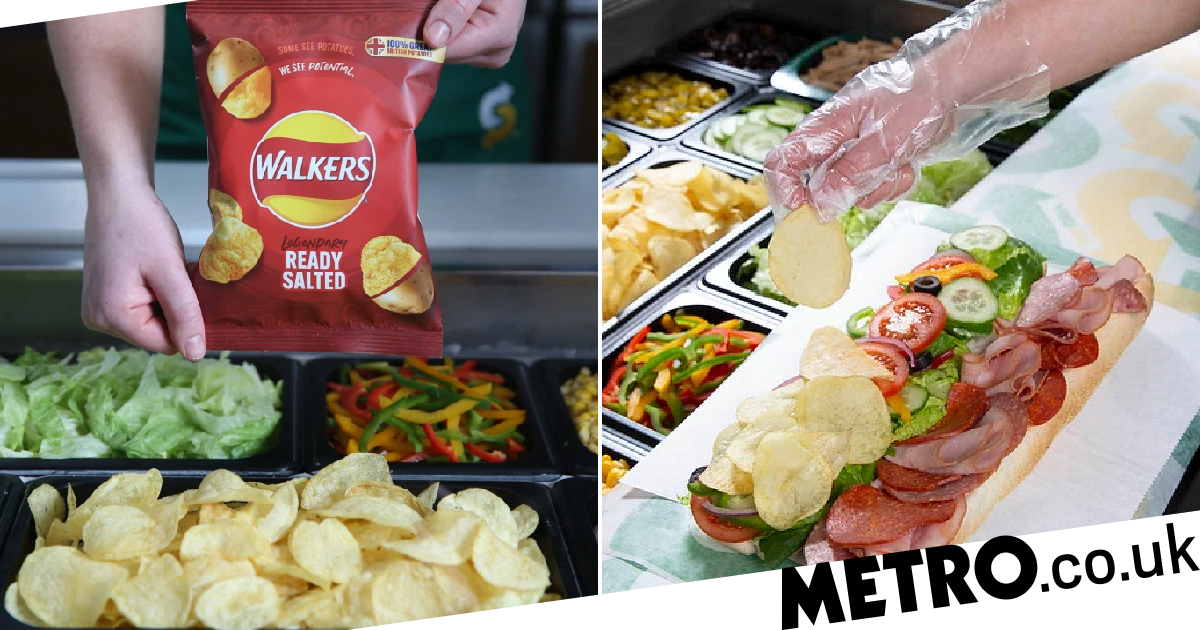 Would you pay extra for crisps in your sub?

Doesn’t work at all, texture-wise.

That ad riles me almost as much as the McDonalds one where they act as if they invented the bacon roll.

Also crisps that aren’t in a sandwich are shite

Not really one for crisps in a sandwich, but tortilla chips inside a burrito? Now you’re in crunch town my friend

Depends on Crisp. Seabrook are the king of crisp sandwich.

Remember the first time hearing about this, absolutely thought someone was having me on, would not believe it was a real thing.

Carb on carb orgie right there

Sometimes I’d get a ham and cheese baguette from Greggs and put some sweet chilli crisps in it. The crunchiness of the crisps (and they’re a particularly crunchy strain) goes really well with the texture of the sarnie. See also cheese and onion crisps bringing an easily accessible, oniony crunch to a boring old cheese sandwich. A useful part of the sandwich eater’s toolbox and NOT weird.

Amongst many sandwich experiments in my life, one of my most successful creations was ‘The Manatee’ - two thick slices of bread, buttered lightly, a packet of beef Hula Hoops arranged to fit on the bottom slice, then coated in a generous dollop of Marie Rose sauce. Pop top slice of bread on, then crush so the Hula Hoops break up. Enjoy.

Crisps are shite in or out of a sandwich.

so why not get a…bread roll?!