Not thought of or used one since school. You?

Is this about jonnies?

I guess you guys just aren’t as artistic as me. We were probably slaying hot puss while you were erasing your doodles of horses or whatever.

Used to sell them in the shop after I left school but I haven’t thought of one since then, no.

Hmm, unlikely. Here’s a picture of me at school: Apparently you can put silly putty in the freezer and shatter it with a hammer. Never got round to doing it. 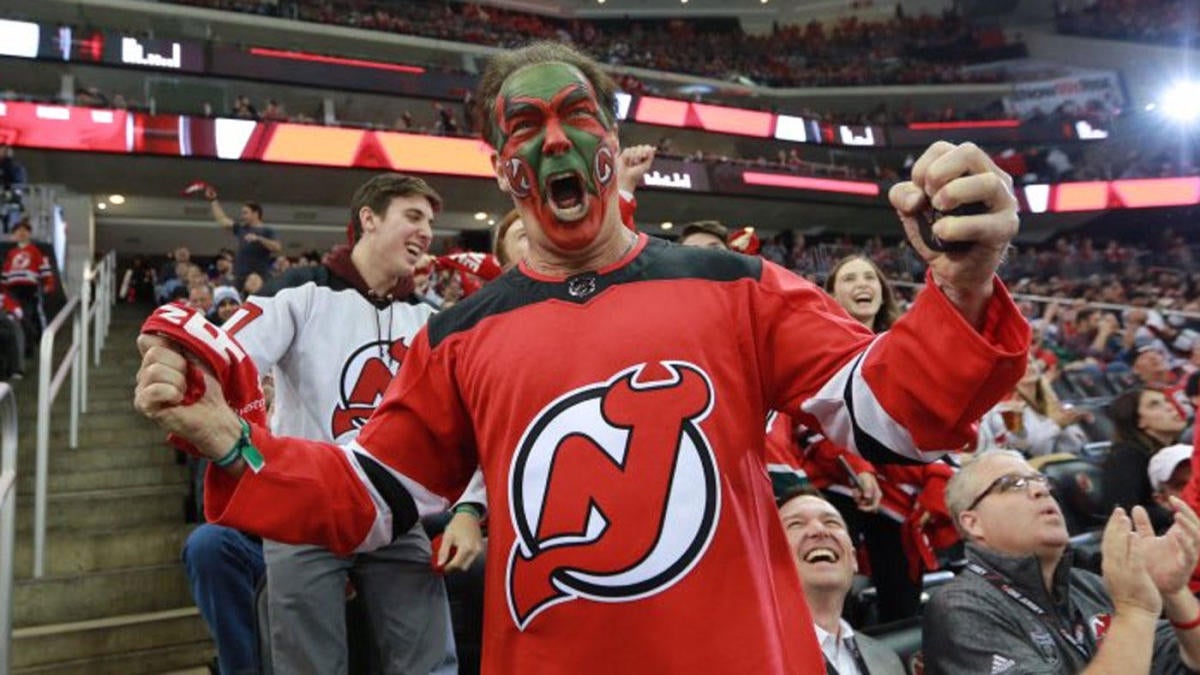 Wow. Would not have expected that of Lemony Snickett.

It’s sort of quite good. Haven’t got round to watching season 2 yet though.

I don’t think I’ll bother with it at this stage of my life.

You went to school with Prince?! Respect.

Wish I could still get into the yellow crop top!

when i was at school i got in trouble for pulling all the putty out of a newly installed glass window. i got hauled in front of the teacher but flatly denied doing it. she asked to see my hands and i vividly remember thinking “pff yeah, have a look at my hands if you want… oh shit” when i realised my hands were all covered in putty.

same with Plaster of paris