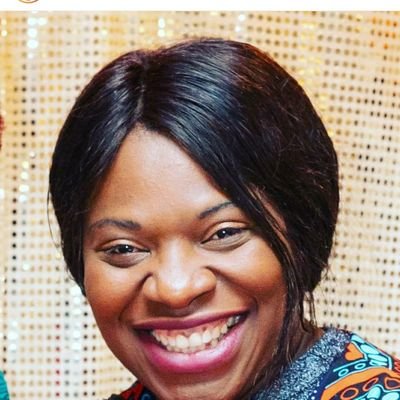 And I’m 38 and I’m probably faster and fitter now than at any point in the last 20 years. Imagine if I’d actually got out of bed in my twenties, I could have been even less slow

Alderweireld and Vertonghen have totally lost their legs!
yeah no shit, they’re ancient and play in the belgian league what did you expect

Fucking bollocks. Going to sulk and pretend to not post here for 4 days.

doubt they’re ‘surprised’, they’ll have been through it themselves.

i think pundits on bbc, itv, sky etc just like to point out the obvious. it’s probably a safe tactic in a world of instant social media judgement. i generally also think it’s difficult for those types of pundits to be very insightful in the time they’re given, particularly to an audience who has even a basic understanding of football.

With that said, Bobby probably doesn’t need to be starting both of them. Faes and to a lesser extent Theate are decent young-but-not-too-young players no? Dunno.

They’re always in the last place you look

yeah Faes should be starting for sure. he’s been too slow bringing the younger players through, even as average as they are

Guys an imposter like me can’t start a daily thread, shake a leg would ya?

Unless your legs are lost, obviously.

Its the world cup, impostors welcome, except danish ones

On balance, maybe @roastthemonaspit should be banned from all future thread creation

Everything I touch turns to dust (and sand, desert you see.)

and play in the belgian league

A world class league, but most of last season’s world class Belgian league players have been bought by the team we’re not allowed to discuss managed by a City legend