I never really understand why this game exists.

To determine which nation is the 3rd best in the world

Wouldn’t normally be bothered by this fixture in the slightest. But it would be nice for Morocco to win

Cash prizes for your relevant association mostly, which both countries could do with. Also it would be an amazing achievement for Morocco to be the first African nation to get a podium finish, plus I’m not quite done seeing that team once again so should be a good match. Plus effectively Modric’s testimonial

Morocco will be well up for it today

Belgium pantsing England in 2018 was good too

I’ll have to take your word for it

Really is fantastic an African team is now able to go toe to toe with the so called ‘big boys’, it really is Morrocco’s modern life

Look at you all talking as though these games have continued to exist beyond the final whistle.

a third place playoff at the end of a condensed world cup, in the middle of the season, between 2 knackered/injured squads 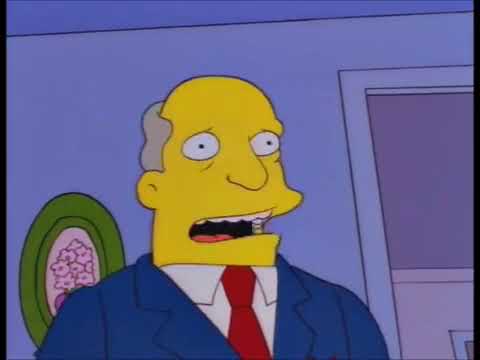