We all know that elite football is currently a cesspit of the worst combo of ultracapitalist corporate & betting sponsorship, oilball & sportswashing

But Qatar 2022 is even worse than you thought

This was released at midnight

We are Amnesty International UK. We are ordinary people from across the world standing up for humanity and human rights.

Here’s just 6 examples of healthy men in their 30s dropping dead, none of their familes have received any compensation

And aside from the actual human cost, this is an eyebrow raiser;

What makes this even more disgusting is the population of Qatar is only 2.8m - equivalent cost of over €60k per head, 1000 times the cost per head for Russia 2018.

doesn’t even include any bribes either

Proud of the Socceroos 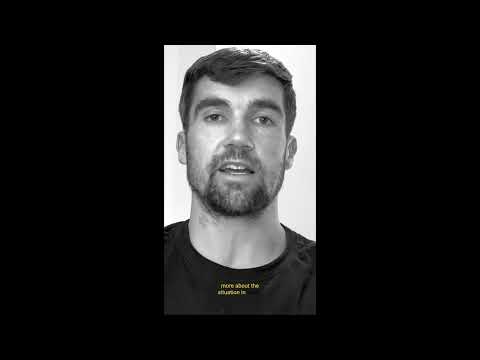 Makes me wonder how much a UK and Ireland bid would be. Aren’t there only about 3 grounds between them that are up to FIFA tournament regulations?

There is obviously going to be a ramping up of stuff after the Socceroos video suppose Denmark started it off but so long as the big teams keep shtum or just pay lip service and these sort of videos are going to last a news cycle at best sadly.

Least it’ll be someat to watch next Sunday

So, start’s this week.

How are you feeling?

I’m struggling to feel any excitement. Feels really odd that we’re playing in a week. Not jus the moral elements which are awful, but the weather feels completely wrong for it too doesn’t it.

Have noted that TV adverts are as Christmas heavy as you’d expect this time of the year. Wonder if advertisers are decided to broadly steer clear?

I don’t have a wallchart yet, which is, I think, the perfect measure of excitement levels

I’m nonplussed that so many people are nonplussed given it was announced ages ago.

first I’m hearing of it

This needs going in here as well 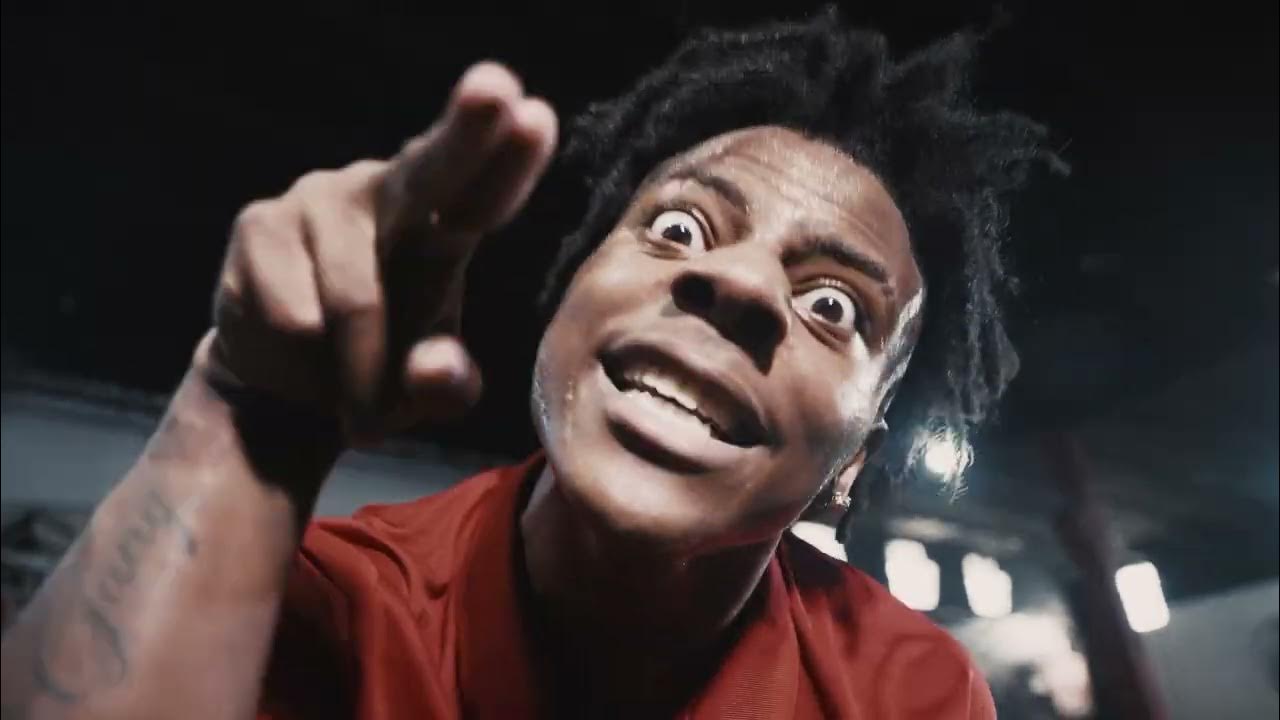 Why am I hearing about this kid endlessly in the last week?

Might be because normal football has only just finished but there hasn’t been the same media blitz as usual has there?

I’ve posted this in 3 football threads since Friday, he met Geoff Shreeves yesterday and has been to 2 matches because he’s American and supports Ronaldo who hasn’t been there. Even funnier after last night now and all.

Still planning to watch the England games as a social games activity but nowhere near as excited as usual, for a number of reasons. 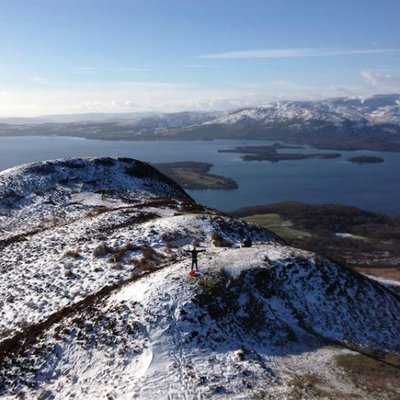 so in summary, it’s coming home?