I still revisit QA once in a while, very underrated band imo.

Anyway, KatieJane Garside and her partner have a new project called Liar, Flower which is the loudest stuff she’s made in a while. Seemingly semi-improvised and a bit more jammed out, quite cool. Out on one little independent now. 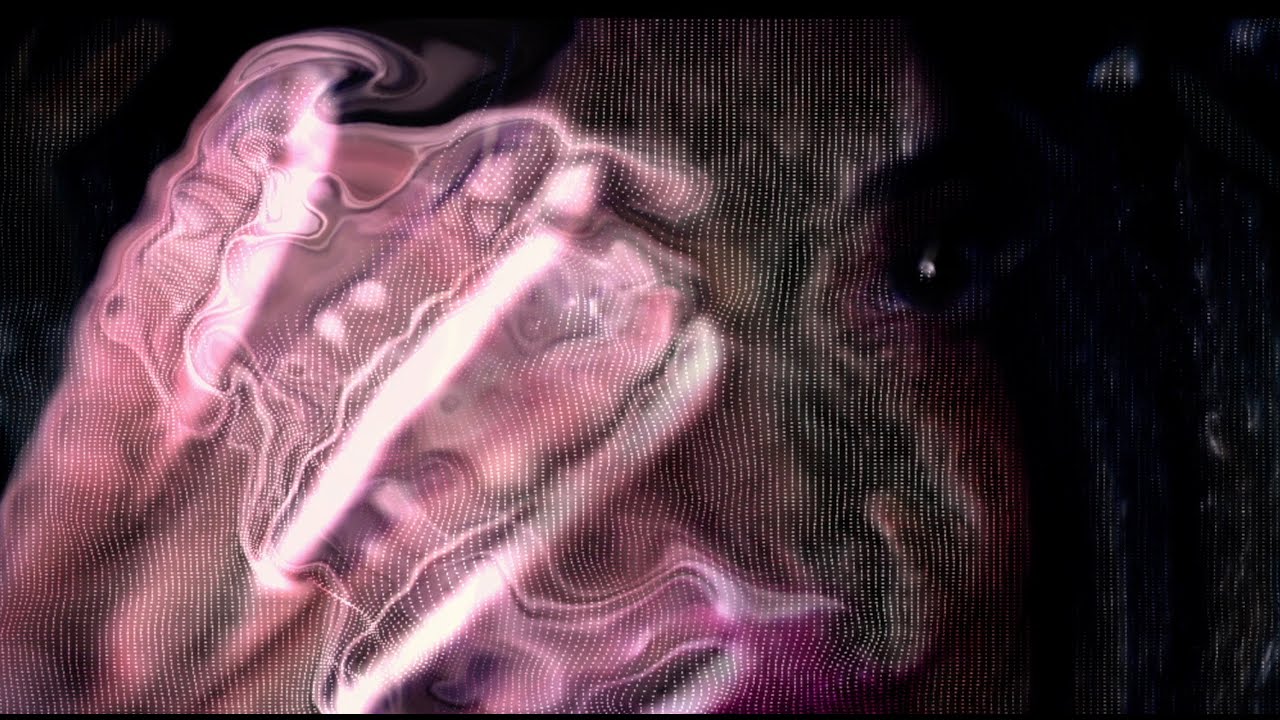 Revisit some classics below: 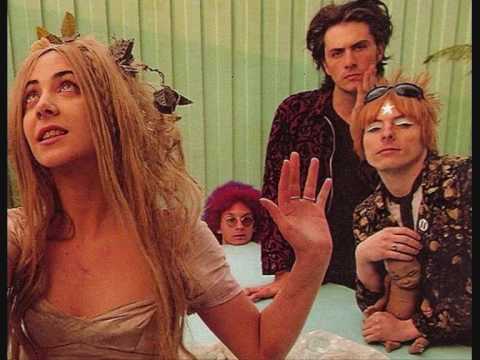 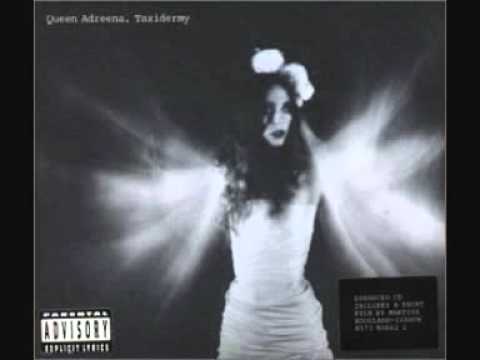 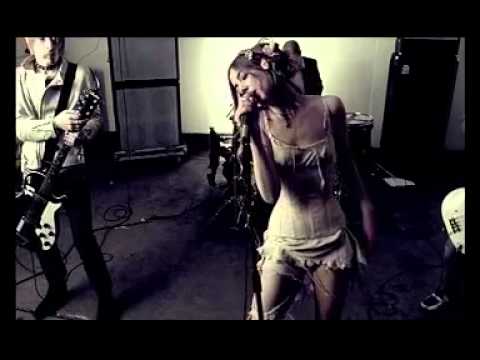 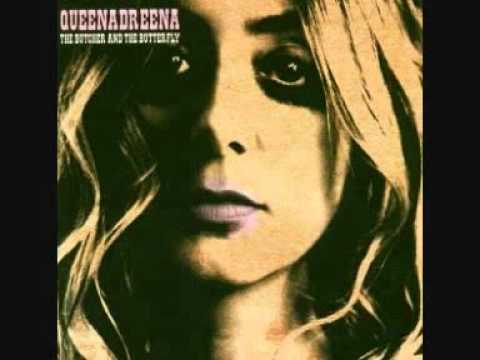 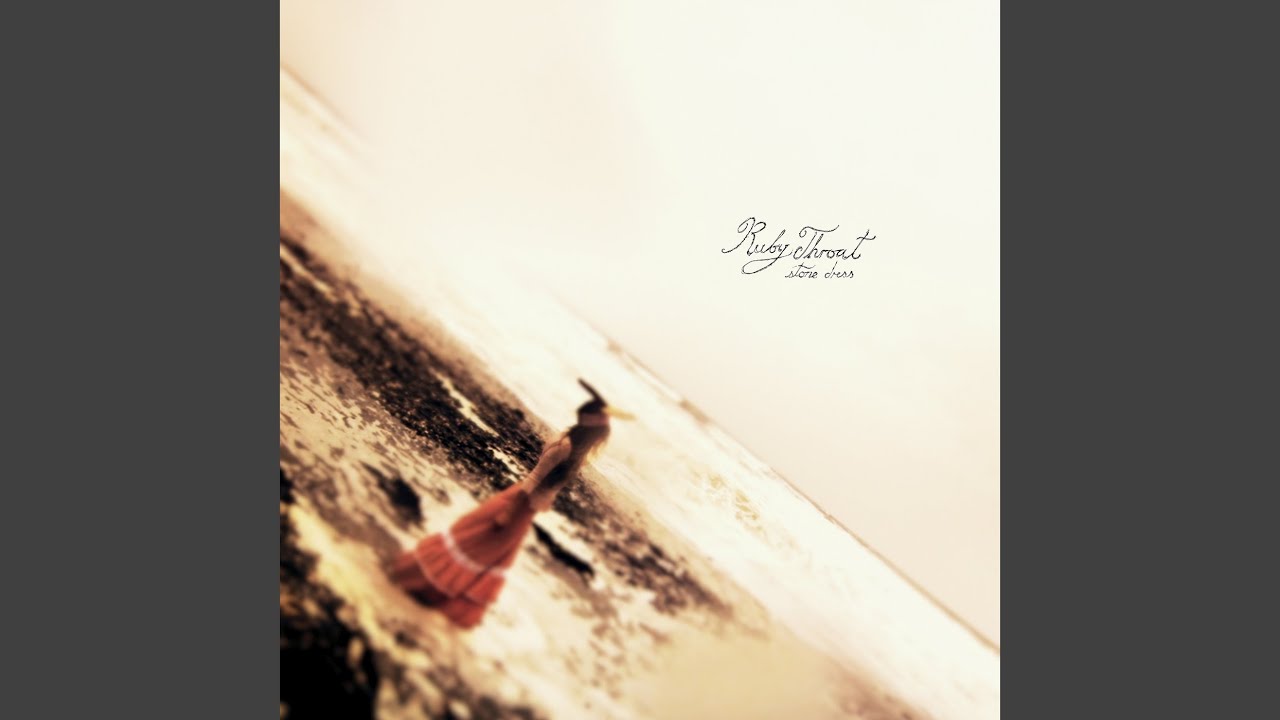 Have always enjoyed her vocals. Saw Daisy Chainsaw waaaaaay back in time when Love Your Money came out and have casually followed her ever since. Will check this out

Completely agree with you on QA being really underrated and Katie-Jane as an artist as well. Having seen the band a few times, she was always someone I was a little frightened of on stage, as she was kind of unpredictable.

I’ve been following this release a bit as I’ve got inspired by her after listening to one her interviews and have listened to it already. Have gone back and listened to Ruby Throat as well, still really good.
This interview is really good and details her and her family living on a boat and sailing the seas https://www.protonicreversal.com/2020/06/24/ep181-katiejane-garside-daisy-chainsaw-liarflower-queen-adreena/?fbclid=IwAR0-KSfOoa0rvCivbHTgkm7ujNOKv42H-dZYEtU9GfrjbVsruMAtu7OPOwU

oh yeah i listened to this as well! a bit rambling and all over the shop, she sounds a bit fragile these days but was also really interesting. found it funny when the guy said she was reclusive and didn’t talk to the media and she said that it was the media never talked to her. ha.

i watched the ICA gig the other night, at their peak they were so good. i saw some amazing shows back in the day.

She definitely has a fragile voice, that’s for sure. It was fascinating when she was talking about when she lived in the artists place and it sounded like an awful place to live, but was amazing to create as an artist. Plus, the way she creates her lyrics is really different and such a interesting way to do it!

They really were something great live, but it’s a shame that she doesn’t look upon that time very fondly. Obviously, it’s perspective and for us, it was great, but she sounded like she lost herself a bit during it

I always thought Daisy Chainsaw was a fantastic name for a band.

My strongest QA memory is walking into the Reading 2000 arena for the first time with I Adore You blaring out of the nearby tent. I was with a group that had no interest in seeing them but I had a massive grin on my face as I was delighted I actually got to at least listen to them if not see them perform.

I bought Taxidermy at my local MVC around when it came out because… I’m not really sure? Maybe I read a good review. Maybe the cover art just drew my eye. I remember being really excited anyway, and then not really having a clue what I was listening to.

Seem to remember liking the second one more cos it rocked out more. And trying to find Daisy Chainsaw stuff on filesharing sites cos the CDs were all out of print and big money on eBay.

Dunno what my point is here with all this, all got a bit homer-I-like-stories.jpg

definitely one of those albums that everyone seemed to have a copy of, and they were the support band for basically every kind of noisy indie gig for about three years. probably a big part of why they burned out i guess!