The Leather Boys is worth seeing. It’s not a period drama, though. It is set during the time that it was actually filmed, around 1964.

Leather Boys is so good! 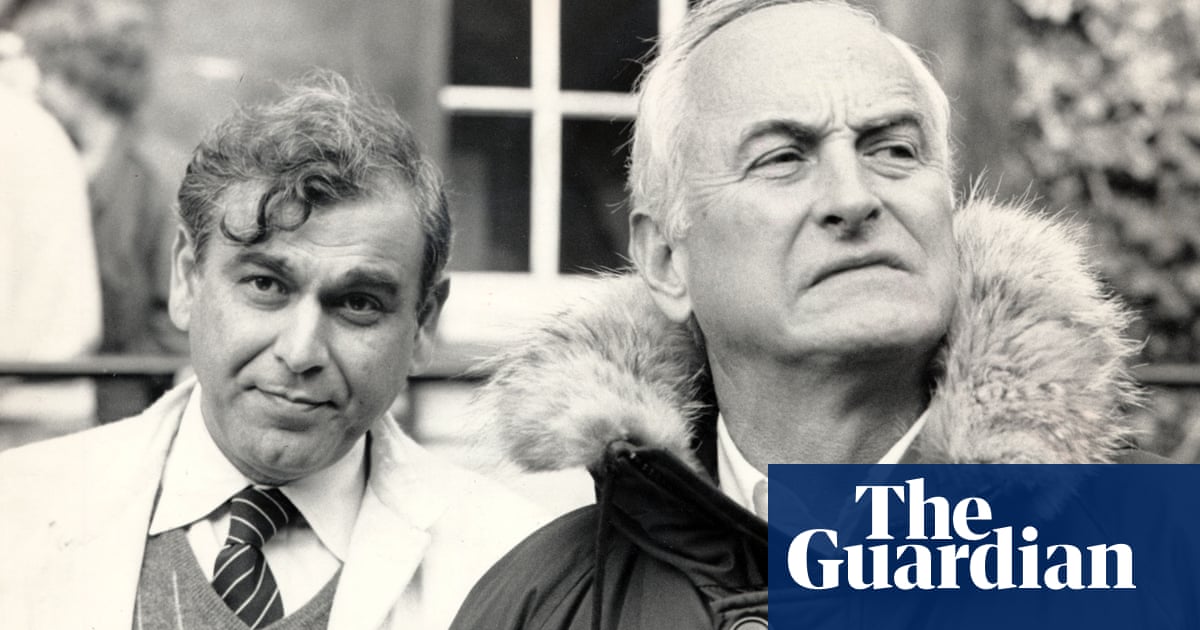 James Ivory: why Ismail Merchant and I kept our love secret

The great film-maker reveals why he and the producer hid their love all their lives – and vents his anger at Call Me By Your Name’s lack of full-frontal nudity, even though the film won him an Oscar

Stage Beauty SORT OF because he gets cured of gay in the end which is a bit grim, but somewhat a guilty pleasure of mine. I think it might also be a bad film in general, it’s a while since I watched it, I enjoyed it when I was younger and less discerning.

Something to add to “things I’ve just realised” thread - Merchant Ivory wasn’t the name of a production company, it was a couple…

I took me a long time to realise that too. For ages I thought ‘Merchant Ivory’ was a short hand for a certain genre/film like ‘Mills and Boon’ and I guess it kind of was. 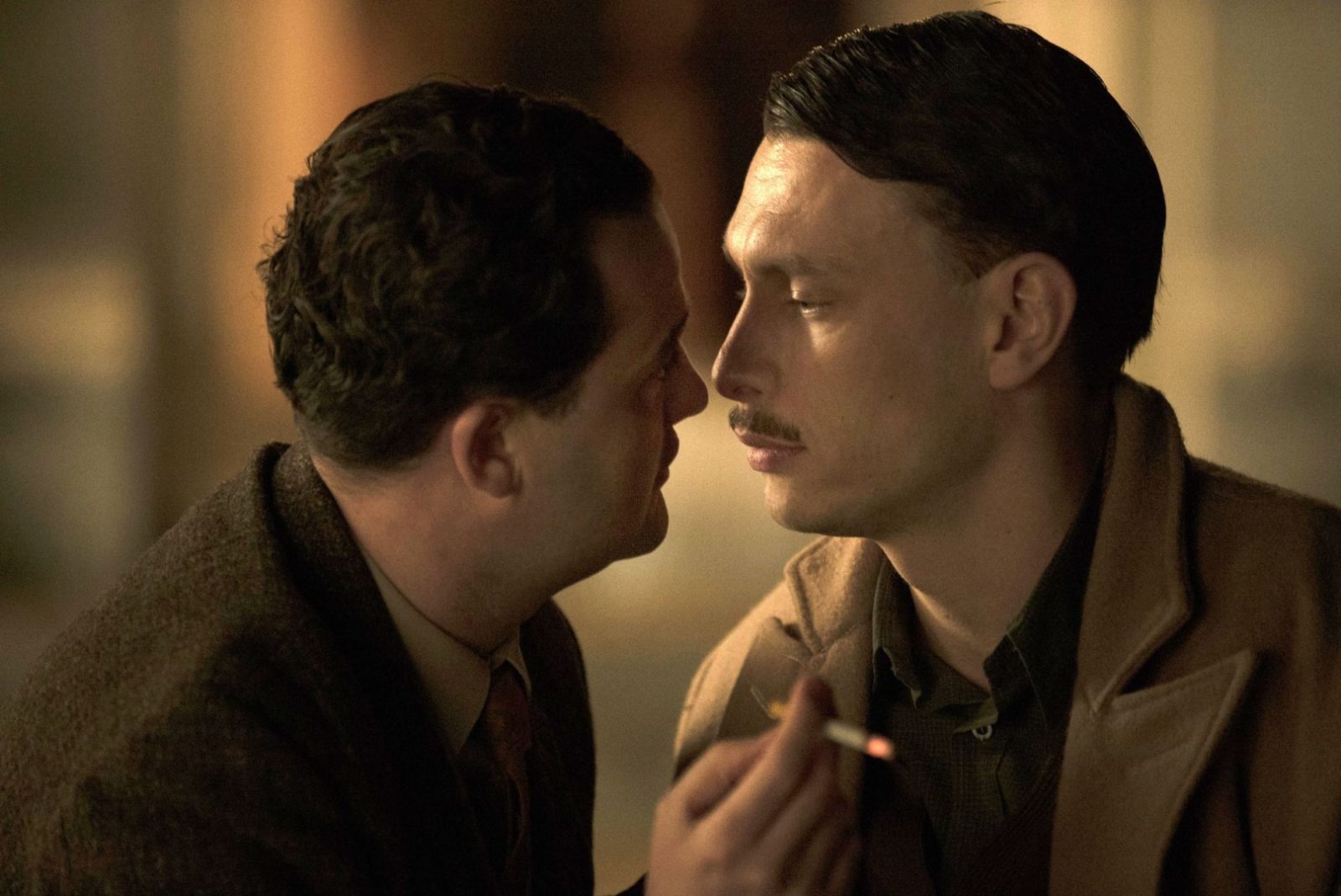 Gay drama Against The Law has been nominated for a BAFTA Television Award.

Can’t believe I forgot this one: 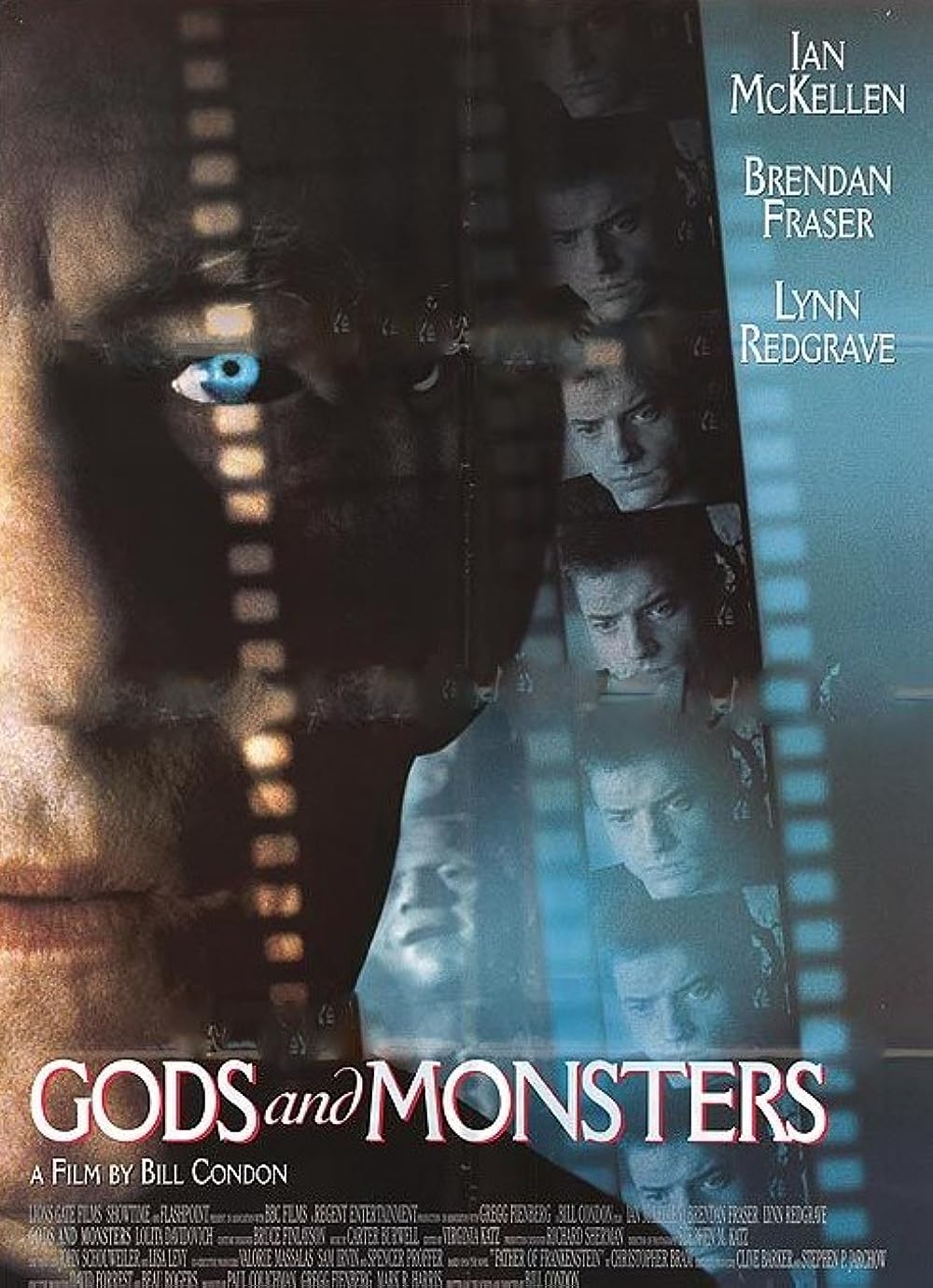