Just heard this snippet. Exciting stuff. I was listening to Manic Compression over the weekend after scrolling through the ‘Chunky Music’ thread on here. Excellent album. Not listened to it in ages.

Fucking hell! Haven’t heard the song just yet, but should I be nervous? The new Rival Schools album wasn’t exactly stellar…

Hmm, pretty good, but it’s not exactly full throttle. Nice texture to it though.

I like it, but then I pretty much love everything Schreifels does. I know what you mean about the 2nd RS album though – it’s still good, but obviously not up to United By Fate’s standard. That’s a hard album to beat.

He is a great musician who’s never phoned it in, which is what gives me hope for this album.

I’ve always preferred Slip out of the two of them, but that’s not to say Manic Compression isn’t great too

Slip’s got their best songs on it I reckon, but MC is gold all the way through. 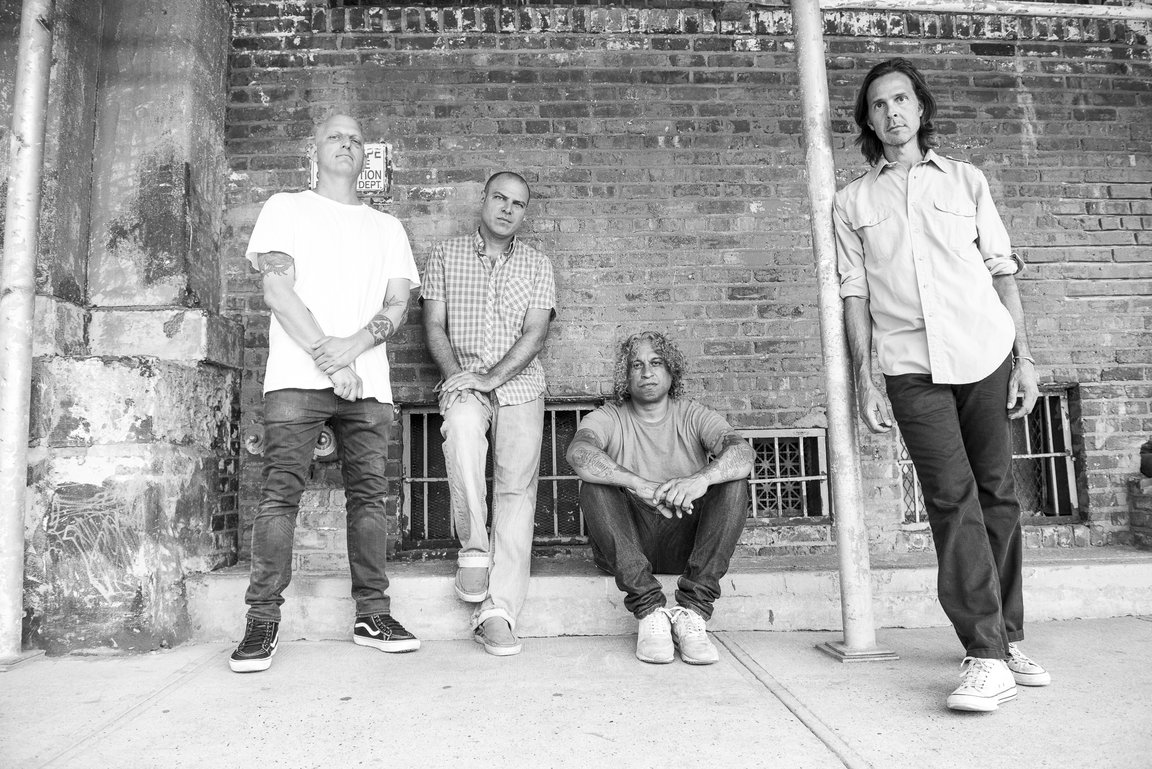 Quicksand have announced that they will be playing a trio of UK shows this November. The dates will be in support of their first new album in two decades, [...]

I dunno, £17 is alright I think , considering the same venue in Manchester is putting on Eighteen Visions for £22.50

£23.55 for London… might pop up on Dice or somewhere, will wait and see

oh yeah that is pushing it a bit

Not a band I was aware of before…but a big fan of what I’ve heard from this. Looking forward to checking out older stuff…and eagerly anticipating interiors.

I understand this is specifically so they can record a 15 minute version of ‘used for glue’, having realised their mistake ref the previous version.

a year away! fucking hell. already saw them when they reformed at Reading in 2008/9 tbf.

Had a feeling this was coming when they announced the album was getting a reissue the other day.

Take my money, take all of it.

I’ve only seen them once, when they were originally touring United By Fate in 2002.

It was at the Camden Underworld. Finch were the support act, and there were approximately 40,000 teenagers squeezed into the Underworld to see them. The young folk cleared out after Finch finished, and only a handful of people stayed on to watch Rival Schools.

It was pure fucking magic.